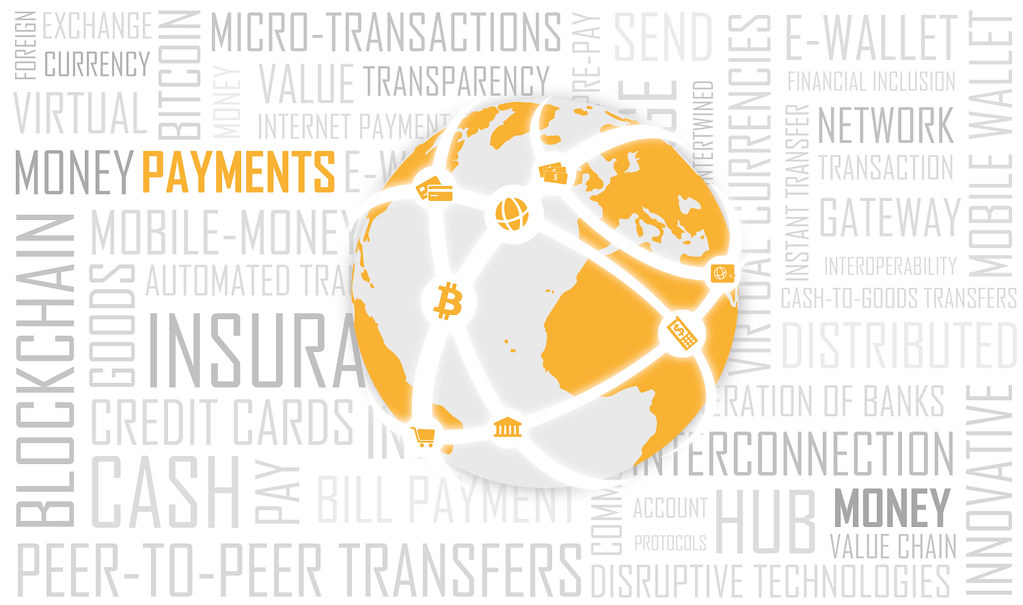 Bitcoin is the world’s largest cryptocurrency, created to facilitate peer to peer payments by eliminating intermediaries. When Satoshi Nakamoto was developing the cryptocurrency, it was unlikely that he would have imagined that the coin’s main allure would have been speculation, rather than this purpose. Nevertheless, Bitcoin transactions are in the rise, and you can send Bitcoin anywhere in the world for whatever reason.

In this article we will try to answer questions like how to send Bitcoin to someone without a wallet, how long does it take to send a Bitcoin and many other useful questions.

How to Send Bitcoin to Someone: Getting Started

In order to get started sending Bitcoin, you need to cover two fulfil two vital criteria. First, you need to own Bitcoin, and there are three primary ways to do this:

The second important preparation is to have a place where to store Bitcoin. You can find a variety of Bitcoin wallets which can serve this purpose, but you should understand that not all wallets offer the same level of security and functionality. Finding the right Bitcoin wallet for you is important as it ensures that your currency is kept safe whilst allowing you to perform the actions you need.

When you have the cryptocurrency stored in a secure wallet, you’re ready to start sending Bitcoin.

How Long Does it Take to Send Bitcoin?

Many people believe that Bitcoin transactions are as fast as credit card payments, but this is not actually the case. The speed of any BTC transaction is based on the number of transactions being processed at any one time and the associated transaction fee of each transaction.

At any moment in time, there can be tens, hundreds or even thousands of transactions waiting to be processed through the Bitcoin Blockchain. For a transaction to be processed, decentralised miners and nodes need to work together to come to a consensus. The higher the transaction volume, the less computational power is diverted to any one particular transaction.

In particularly busy periods you might have to wait more than just a few hours. In fact, there were occasions where transactions took up to 8 days to be completed.

An interesting feature of Bitcoin transactions is that you get to determine the payable fee. This fee goes to remunerate miners who keep the Blockchain updated and validate your transaction, but it is not fixed. Understandably, miners prioritise transactions by their rewards, so if you need to send Bitcoin quickly you should add a higher than average fee.

For non-urgent Bitcoin transactions, you can choose not to pay a fee at all. The transaction will still take place, but it will take significantly longer.

In order to check the status of your transaction, you can use a Blockchain explorer, which provides you with information on all Bitcoin transactions.

How to Send Bitcoin to PayPal and Other Systems

PayPal and other eWallets, such as Skrill and Neteller, are popular payment systems used around the world. If you would like to send your Bitcoin to these platforms you will need to exchange your BTC to fiat currency, such as EUR or USD. Whilst certain wallets allow you to do this directly, generally, you would need to use the services of reputable cryptocurrency exchanges.

Next, you would need to provide the following information to the exchange, in order to proceed with the transaction:

Although PayPal transactions are normally very quick, you need to allow sufficient time for the conversion to take place. The time taken varies greatly by platform, as does the minimum and maximum limit you can withdraw.

If you need to perform the reverse transaction, meaning converting currency in your PayPal into Bitcoin, you would need to use cryptocurrency exchanges which support PayPal.

Using Coinbase and Other Exchanges to Send Bitcoin

If you want to send bitcoin to someone without a wallet, or more precisely one of the wallets mentioned above, then we can look at Coinbase. Coinbase is amongst the most popular cryptocurrency exchanges in the world, as it is very easy to use and offers a degree of security. When using Coinbase, your funds are fully insured, up to a certain amount, against unauthorized transactions and cyberattacks. In addition, the platform allows you to buy, sell, and trade Bitcoin and several Altcoins.

Sending Bitcoin with Coinbase is a very simple process, as outlined below.

With literally thousands of cryptocurrency exchanges to choose from, you can send Bitcoin in a variety of ways. Generally, the steps you will follow resemble the ones above, but each platform implements its own checks and requirements.

Like Coinbase, CEX.io allows you to exchange fiat currency for Bitcoin using your debit or credit card, as well as bank transfers. Apart from allowing you to send Bitcoin to a third party or your own external wallet, CEX.io gives you the ability to trade Bitcoin using advanced tools, including margin trading.

Can You Send Bitcoin to Someone Without a Wallet?

Sending Bitcoin to someone who does not have a wallet is more difficult, and it is generally recommended that the recipient obtains a wallet, even if it’s just a free online wallet. In cases where, for whatever reason, getting a wallet address is not possible, you will need to use a service which allows Bitcoin payments via SMS or email.

Once the funds have been sent, the recipient will be notified by the service, but he/she would eventually still need to open an account with the service or provide a wallet address.

What about Sending Bitcoin to a Paper Wallet?

Paper wallets are highly risky since losing the receipt with the QR code practically means losing all funds in that wallet. In order to transfer BTC to a paper wallet, you need to use an app that supports payments to such wallets. Following the instructions of the app and remember to wait for the app’s confirmation.

What Happens if I Send Bitcoin to an Invalid Address?

Mistakes are sometimes inevitable, but unfortunately, Bitcoin’s decentralised nature means that no central authority is there to assist you in such cases. Sending Bitcoin to an invalid address can happen if you don’t copy the wallet address correctly, or if another error is made at any point before the execution of the transaction. Whether the mistake is reversible or not depends very much on what it is.

In cases where you have sent Bitcoin via an alternative method, such as SMS or email, two similar scenarios exist. If the error matches the details of another service user, then the transaction will proceed. However, if there is no user with the data you’ve incorrectly entered, the transaction will, in most cases, be cancelled.

The only exception is if you use a service which accepts transactions to users who have yet to open an account. If this is the case you should try and get help directly from the service provider.

How do Bitcoin Transactions Work?

Understanding exactly how Bitcoin transactions work is a complex subject covered in a separate guide. The following is a general description of what such a transaction involves.

Every single Bitcoin transaction consists of a:

Can I Speed Up the Transaction Process?

A common frustration about sending Bitcoin is that the process can take very long. This is, in fact, one of the reasons why the cryptocurrency has such stiff competition from Altcoins, including Bitcoin Cash and Litecoin. Even Ethereum, which was not designed as a payments cryptocurrency, can transact faster than BTC.

One way to speed up the transaction process is to carry out transactions when the volume is lower. Alternatively, you can pay a higher fee to give your transaction a higher priority. Unfortunately, beyond these two actions, there is very little that you can do.

Bitcoin suffers from scalability issues linked to its mining algorithm, known as Proof-of-Work (PoW). This mechanism requires extensive computational power which is very expensive to obtain and operate. At the same time, the reward awaiting miners is decreasing, due to Bitcoin halving, which means that interest to mine the currency might decrease.

If your goal is to send Bitcoin no matter what, this guide should have helped you achieve this. There are several different and convenient ways to send or pay with Bitcoin, and several of these allow you to take full advantage of the benefits of a decentralised network. It is also possible to send Bitcoin to people who do not yet have a Bitcoin wallet or who choose to use a less secure paper wallet. However, if speed and cost are significant factors, you might instead wish to consider some alternatives to Bitcoin.