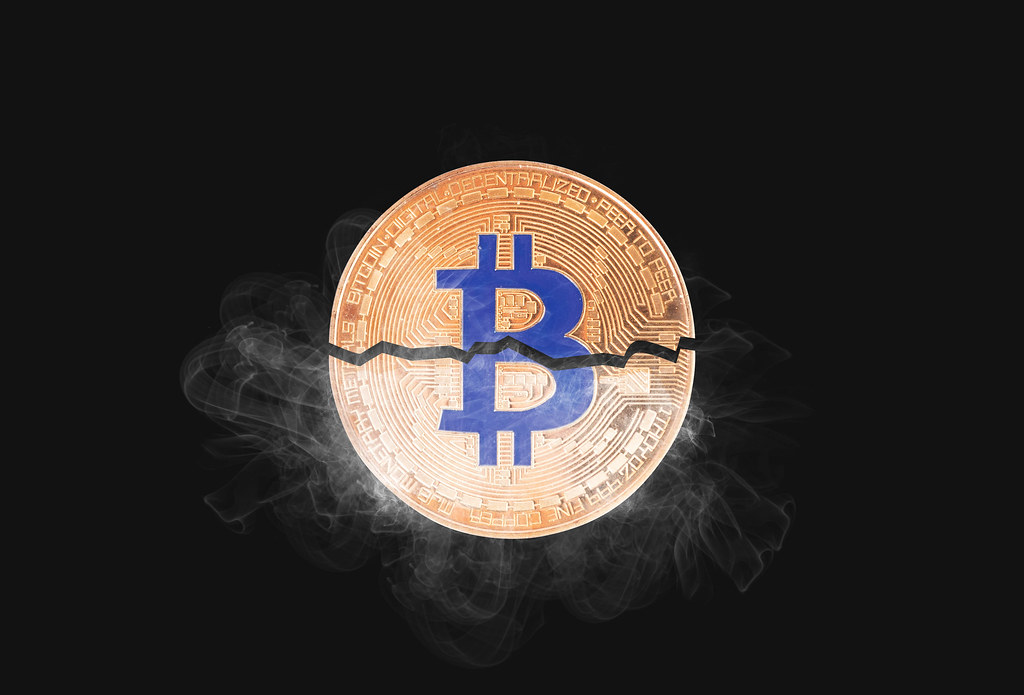 Bitcoin Halving is a recurring event in the process of mining the cryptocurrency which takes place, on average, once every four years. This event is highly significant and anticipated, not only by Bitcoin miners but by the crypto community in general, as it marks the Halving of the reward granted when a new block is added to the currency’s blockchain. With this event coming up shortly, this guide will explain all you need to know about Bitcoin Halving, and how you should prepare yourself to potentially benefit from it.

If you’re intrigued by the idea of acquiring some Bitcoin before the halving event you can do so on the following platforms:

What is Bitcoin Halving?

In order to understand the Halving concept, you should first familiarise yourself with the basics of cryptocurrency mining. Different cryptocurrencies have different rules which can be changed by their creators, however, Bitcoin, created by Satoshi Nakamoto as the first cryptocurrency, has a protocol which cannot be changed. Within this protocol are two important rules:

When designing the Bitcoin protocol, Nakamoto considered the fact that, unlike fiat currencies, his cryptocurrency was going to be decentralised, immune to any central organisation, government or bank. He needed a way to ensure that the currency would have value and that this value remains stable as more individuals got involved and began owning and using the currency.

Had he flooded the market immediately with all 21 million coins, early adopters would have quickly lost interest in a currency with little to no value, since supply would greatly outweigh demand. Instead, he created the Halving system, based on the logarithmic scale, to gradually increase supply as demand increases, thus keeping the value stable. He also needed to create a finite amount of the coin, just like with commodities, as an infinite supply would again lead to the coin becoming worthless.

The creation of new Bitcoin is an integral part of the cryptocurrency’s blockchain, as it offers the necessary remuneration needed to reward those validating transactions. Very often, as soon as miners receive their reward they access a cryptocurrency exchange or P2P platform such as LocalBitcoins, and try to sell their Bitcoin to cover their expenses.

How does Halving Work?

In general, an average of six blocks is added to the Bitcoin blockchain every hour. Since the currency’s protocol dictates that a Halving must take place every 210,000 blocks, this works out to about four years. For example, while the miners who add the 209,999th block are rewarded with 12.5 Bitcoins, the ones who add the 210,000th block are only rewarded 6.25 Bitcoin.

The reward mechanism which is built into Bitcoin’s protocol does not require any human intervention to make the change. Bitcoin Halving will take place, as it has several times before, instantly and automatically.

How do Halvings Affect the Price of Bitcoin?

In the natural world, if the cost of a process instantly doubles, the market expects the price of the end result to increase accordingly. Similarly, it is easy to assume that Bitcoin Halving will automatically lead to a substantial increase in the value of the currency. However, this may not be so straightforward.

The price of the cryptocurrency is affected by a variety of factors, not simply just supply and demand. Industry news and results, consumer confidence, and competition from other cryptocurrencies are just a few of the additional factors which affect Bitcoin’s price.

Another important factor which is affected by Bitcoin Halving is the number of active miners. Fearful of a diminishing return due to such an event, miners could decide to switch over to another currency, or power down their rigs altogether. Such an occurrence might further fuel a rise in the currency’s price, but it can also reduce consumer confidence and make people abandon the coin for alternatives.

Generally, the consensus amongst many in the crypto community is that Bitcoin Halving could either have no effect on the price of the currency or else increase it marginally. Even if the price increases, many agree that a considerable number of savvy traders would take the opportunity to offload their coins and make a profit.

By using one of the many reputable exchanges these traders would hypothetically be able to benefit from a potential rise in Bitcoin demand. However, such an opportunity would probably be shortlived, as by selling their Bitcoin they will increase its supply.

Did the Price of BTC Increase or Decrease in the Previous Halving?

So far, Bitcoin has lived through two Halvings, with the latest one taking place in 2016. Industry analysts agree that the average price of the currency did not really change following the event. A significant increase in price, of around 50%, was noted in the months running up to the event, however, it is impossible to simply attribute this price hike to the Halving event.

In the period just before and after the last Halving, the overall hash rate on the Bitcoin network remained the same. This shows that there was no mass exodus of miners, as some had predicted.

A similar situation took place during Bitcoin’s first Halving event in 2012. Back then, the price of Bitcoin traded at around $13.42, but this exploded later to $230. Nevertheless, industry analysts attributed this increase to an increased interest in Bitcoin following the bailout of Cypriot banks.

In both cases, the price of the currency either remained generally unchanged or increased, which could lead some to theorise that Bitcoin Halving does lead to a positive trend for the currency’s value.

When Will the Next Halving Occur?

Based on the fact that an average block generation takes 10 minutes, the next Halving should take place sometime in May or June 2020. The exact date is hard to calculate precisely beforehand, since many dispute the 10-minute period, stating that it actually takes 9 minutes, 20 seconds. Naturally, this 7% difference in each one of the 210,000 blocks has a significant effect on the next Halving event.

A dedicated Bitcoin Halving clock can give you the exact moment when the event will occur. Alternatively, you can also keep up to date with cryptocurrency news to be informed on the data and related stories. Bitcoin Halvings will continue to take place every 210,000 blocks until the 21 millionth block has been added. This is expected to take place sometime in the year 2140.

What Should be Expected with the Next Bitcoin Halving?

The question on every cryptocurrency investor’s mind is what will the next Halving bring? In the trading world, the future is hard to predict, but traders are able to analyse price charts and determine trends and similar occurrences.

Each Halving event so far had a different set of environmental occurrences. The first one was, simply put, the first time the community experienced a Halving, and no one really knew what to expect. During the second one, Ethereum grew in popularity, as did ICOs, boosting the popularity of the industry to outsiders.

Today, there are several, high-profile developments in the cryptocurrency industry which could amplify the effects of the event. Topping the list of these developments is Project Libra, which has generated an extraordinary amount of attention in the international press, albeit not for the best of reasons. Nevertheless, such developments are helping to introduce the industry to a growing proportion of the general public, and this could significantly increase the take up of Bitcoin, especially in the run-up to the next Halving.

Another significant result of the next Halving might be the long-awaited exodus of Bitcoin miners caused by the reduction in rewards. The electricity and equipment costs required to mine Bitcoin profitably are continually increasing, and it doesn’t take an economist to realise that at some point mining the currency will no longer be feasible for most miners.

The flip side of the coin is that with a reduction of supply, the price of Bitcoin could increase significantly, to the point that mining becomes feasible once again. This could attract both veteran and novice miners with their own rigs to the community. A strong pool of miners will help keep the blockchain safe, and potentially help to attract even more investors.

Due to the possibility of such events taking place as a result of the next Bitcoin Halving, it is probably safe to predict a certain degree of volatility is to be expected for the months and years which follow. The ones who will gain the most from Bitcoin Halving will be those that best understand market movements, and are fastest to react.