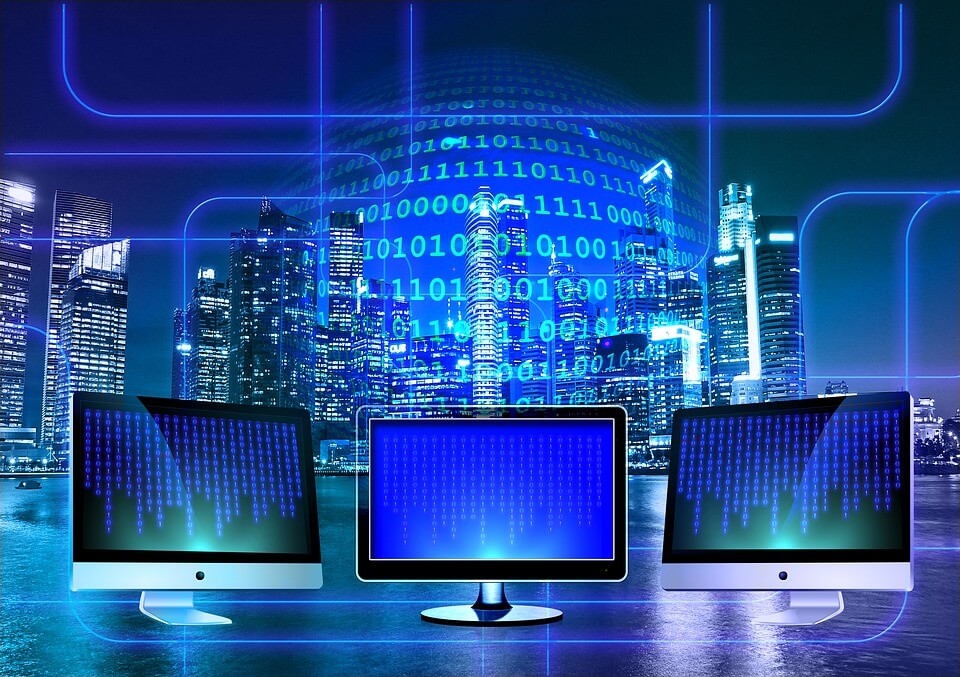 As someone who already has some experience with Bitcoin, you’ve most probably already heard of the terms hash algorithm, cryptography, and mining. The cryptocurrency industry, like any other industry for that matter, has its own terminology and phraseology which you should become familiar with. Understanding the meaning behind these terms will help you better understand what a Bitcoin actually is, where it comes from, and how it gets its value. In this article, we will go through what is Bitcoin hash and what is a good hash rate for Bitcoin mining.

Hash algorithms are vital in keeping the blockchain upon which Bitcoin exists safe and secure. They are the building blocks upon which the technology was developed, and without them, the entire cryptocurrency ecosystem would cease to exist.

In essence, a Bitcoin hash algorithm is a universal translator for computers. It is able to receive any form and size of data, including digits, letters or even larger media files, and translates them into an alphanumeric string of a certain size. This size can vary depending on the hash function in use. Standard and popular sizes include the 64-bit, 128-bit and the 256-bit.

The output of the function is called a hash. A hash is the cryptographic result of a Bitcoin hash algorithm. Every such algorithm has distinct features, including the important feature that each one produces unique hashes. Furthermore, these Bitcoin has algorithms can only be solved to find the ultimate hash output, they can not be reversed to calculate the initial raw data.

This one-way mechanism is guaranteed through intricate mathematical equations which do not allow the reversal of a new hash. Therefore, a Bitcoin hash is only solved in a linear, unidirectional manner.

A simple analogy to understand a hash is to imagine a food blender with a mixture of ingredients. At first, the ingredients are distinct and easily identifiable, but once the blender is on they lose their characteristics and become a blended mixture. Whilst their characteristics (nutrients) are still present in the mixture, it is impossible for anyone to reconstruct the individual ingredients from this pulp.

As a result of the hash’s features, it can never be used or treated as any form of digital fingerprint of the data which was originally processed. If, however, you were to feed the Bitcoin hash algorithm exactly the same data, it will produce the exact same hash. Change even the slightest comma or space, and the hash output will be completely different.

Bitcoin’s blockchain uses these important Bitcoin hash algorithm characteristics to run its consensus mechanism. The most popular cryptocurrency in the world uses a Secure Hash Algorithm (SHA) named SHA-256. Contrary to what some might think, this algorithm was not invented by the creator of Bitcoin, Satoshi Nakamoto, but by the National Security Agency (NSA) within the USA.

In order to reward miners with Bitcoin, the currency uses the proof-of-work (PoW) function. This same function is used in a number of Altcoins and is based on the SHA-256 algorithm. Bitcoin miners essentially work to solve increasingly difficult mathematical equations, adding new blocks to the blockchain in exchange for newly created Bitcoin.

These blocks are added following successful verification of the hashes within them, in a process, many compare to a lottery. The increase in the number of Bitcoin miners, including ones who build their own mining rigs, created increased competition and lowers the possibility of winning this lottery.

The Bitcoin Hash and Mining Relationship

In order to successfully mine a block and receive compensation, mining software needs to hash the block’s header in order to get it equal to or less than the target. The target is a 256-bit alphanumeric code which all Bitcoin clients share. The lower the target’s value is, the harder it is to generate a new block.

Mining is considered a lottery because rewards are not based on work done. Each hash provides a random number between zero and a maximum 256 digit value. If your hash is below this target, you win the lottery. But oftentimes you will get a value above this target and the mining software will need to increment the nonce (block’s header). This involves changing the hash and trying again, over and over again.

In order to introduce a certain degree of stability and low latency in Bitcoin transactions, the network is designed to produce one block every 10 minutes. With every 2016 blocks, all Bitcoin clients compare their performance to the average time, set at two weeks. Based on the percentage difference, the target is modified accordingly, making the PoW equation more or less challenging.

Each single target modification cannot change the value of the target by more than 4x its previous value. This ensures that the change in difficulty is not exorbitant, giving mining software time to develop to handle the increasingly challenging algorithms.

Varying the block’s header is a trial and error process and the chances of success are statistically very low. With so many possibilities, mining requires high amounts of computational capacity, as well as dedicated hardware equipment.

When Bitcoin was first created it was possible to mine using a home computer, as the target was still very high, however, today dedicated software and hardware is practically the only way to mine Bitcoin. This effort is where the term proof-of-work comes from.

What is a good hash rate for Bitcoin mining?

It is hard to determine what is a good hash rate, however around 14 TH/s is considered to be a good hash rate for Bitcoin. Here it is important to note the higher the hash rates, the more computing power is needed to keep the cryptocurrency secured and controlled.

Understanding the Bitcoin mining process is essential if you are looking to start creating your own Bitcoin. Apart from becoming familiar with important processes, you must also be aware of what happens after you successfully mine a coin (or fraction of).

Bitcoin and other cryptocurrencies must be kept safe, and you can choose a variety of hot or cold storage devices. If you then wish to translate your hard work into fiat currency you should open an account with a cryptocurrency exchange. Any profits or income generated from Bitcoin may be taxable or illegal in your country, so you should get familiar with the laws of your country before you begin.