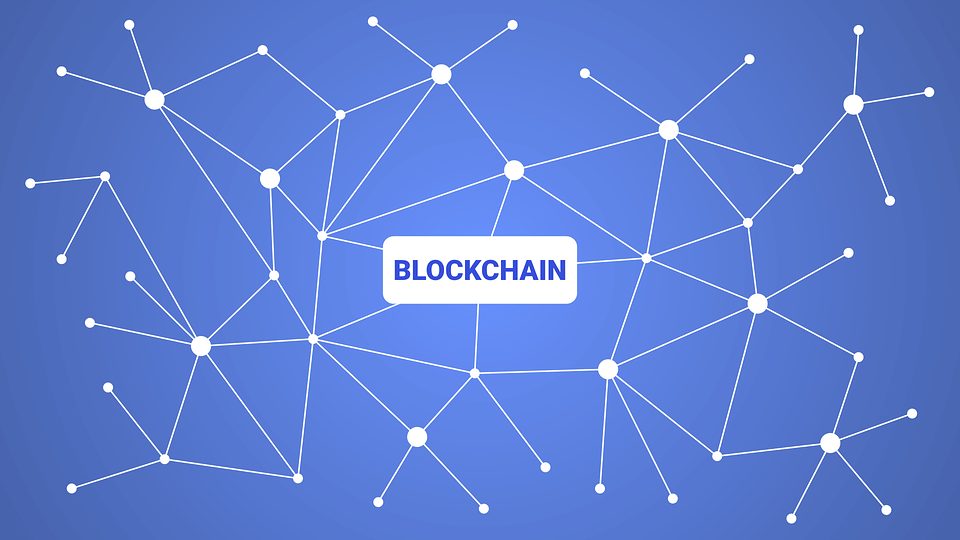 Blockchain is the underlying technology upon which digital tools are built. The most popular amongst these tools are cryptocurrencies. In fact, blockchain was developed as a way to support the first cryptocurrency, Bitcoin. Beyond just supporting digital transactions, however, blockchain is poised to revolutionise the world, by facilitating everything from smart contracts to national elections.

At its very basic, a blockchain is a series of blocks, linked together with a chain. Each block contains packets of data which are linked to other blocks through the chain which holds them together. In practical terms, an entire Bitcoin blockchain would hold the records of transactions between different users and cryptocurrency exchanges. Each block on the chain would hold all the transactions which took place within a pre-defined period.

In order to keep things simple, this guide will not delve into private blockchains, focusing instead on the more common public blockchains. Blockchain technology was designed to be decentralised, which means that it is not stored or controlled by any central authority.

As a result, literal copies of the same blockchain is stored on thousands of computers across the world. These computers continually update the blockchain with new data packets and blocks.

While mining blocks adds them to an existing blockchain, they must first be validated to ensure that they are free from errors or unauthorised changes. This validation is carried out by nodes, which are also computers hosting a blockchain but are not rewarded for their work. In the Bitcoin’s blockchain, for example, miners choose the transactions for a new block, whilst nodes verify them. Once verification is complete, the nodes distribute the new blocks to all other nodes.

The low barriers to entry and decentralised nature of the open-source software allow different blockchains to be created by practically anyone. Just like the high number of cryptocurrency exchanges around, there is a massive number of blockchains, with the latest estimate close to 10,000.

The most popular blockchain platforms are:

These blockchains are typically used to serve as the base of newly form blockchains. Ethereum is probably the most famous blockchain, as it holds the ideal infrastructure to facilitate smart contracts.

Definition: A smart contract is an electronic contract which is automatically executed online without the need of a middleman

The main benefit of this technology is that it provides a solution for recording and transferring data in a transparent way. As a result, all transactions are publically visible and can be proven, creating trust amongst users and removing the need for trusted intermediaries, such as notaries or escrow services. Apart from revolutionising traditional sectors, however, this technology could change the way tech companies operate, since Visa, Airbnb, and Uber are also intermediaries in their respective sectors.

Every blockchain has a set of rules known as the protocol. This consensus algorithm is normally defined by the blockchain’s creators and is followed by each computer within the system. The protocol can rule on virtually anything, with the Bitcoin protocol, for example, setting the creation of a new block every 10 minutes and the reward to miners reducing ever 210,000 blocks.