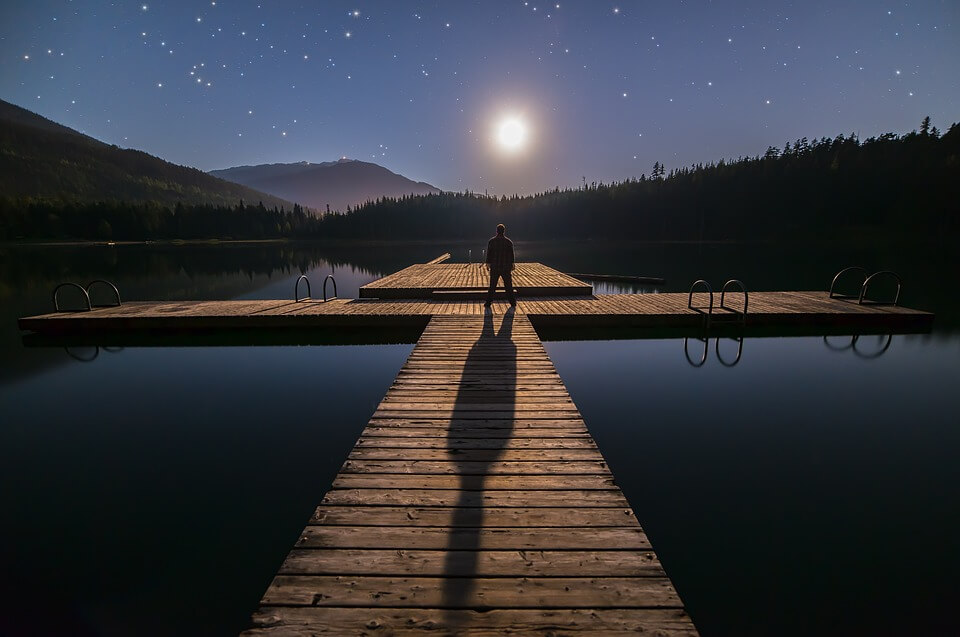 One of the most mysterious names of the 21st century, Satoshi Nakamoto is the person or group responsible for the creation of Bitcoin. Nakamoto wrote the Bitcoin White Paper and created its reference implementation. His actions would lead to a revolution in peer-to-peer technology and give rise to Blockchain technology.

While Satoshi Nakamoto could be the proper name of the individual behind the invention of cryptocurrencies, it is more likely a pseudonym used to protect the identity or identities of those involved. This name was used as the author behind a white paper which was mailed to a group of cryptographic enthusiasts who advocated for a more decentralised economy.

Although his name sounds Japanese, the fluent English used in the white paper led many to believe that his background was from the West. Many theories about his life and existence persist, and several individuals have been identified as possibly being Nakamoto, but nothing is yet confirmed. What is certain is that through that influential white paper, an entirely new industry emerged.

How did Bitcoin come to be?

Work on the first cryptocurrency began in 2007. Satoshi had the goal of designing a system which would be able to support different transaction types without requiring any intermediaries.

In October 2008 Nakamoto’s white paper titled “Bitcoin: A Peer-to-Peer Electronic Cash System” was released and was quickly followed by the first Bitcoin software in January 2009. Through the use of predicative script, the software was able to allow specialised codes and data fields which would form the basis of the technology.

Satoshi Nakamoto mined the first block of the Bitcoin blockchain, also called the Genesis Block. He received 50 Bitcoins, which remain, for the larger part, in his possession to this day. When Bitcoin reached its highest-ever price in December 2017, his Bitcoin was worth $19 billion, making him the world’s 44th richest person.

Nakamoto collaborated with various developers on the software until around June 2010, when he gave control of the source code repository to Gavin Andresen. He also spread ownership of several domains to other key members of the then small crypto community.

Satoshi’s impact on the world is undeniable, and whilst it is difficult to say whether his true identity will ever be known, the world has changed as a result of his actions. Today, Bitcoin and thousands of other cryptocurrencies are traded across the world. Cryptocurrency exchanges, such as Coinbase, allow you to buy Bitcoin using fiat currency, offering several convenient payment methods, such as cards and PayPal.

Although the use of crypto as a payment method is not yet as popular as some would have hoped for, you can already use Bitcoin to buy a variety of goods and services online. You can also use different cryptocurrencies to make transfers to third parties, without having to go through the lengthy and expensive process offered by banks and other financial institutions.

Beyond cryptocurrency, Satoshi Nakamoto’s legacy extends into the Blockchain technology he helped develop, and the promise which this decentralised and trustworthy system can improve the world. The implementation of smart contracts, the integration of Blockchain and AI, and the link between Blockchain and IoT are just a few areas where Satoshi’s efforts will be felt for decades to come.