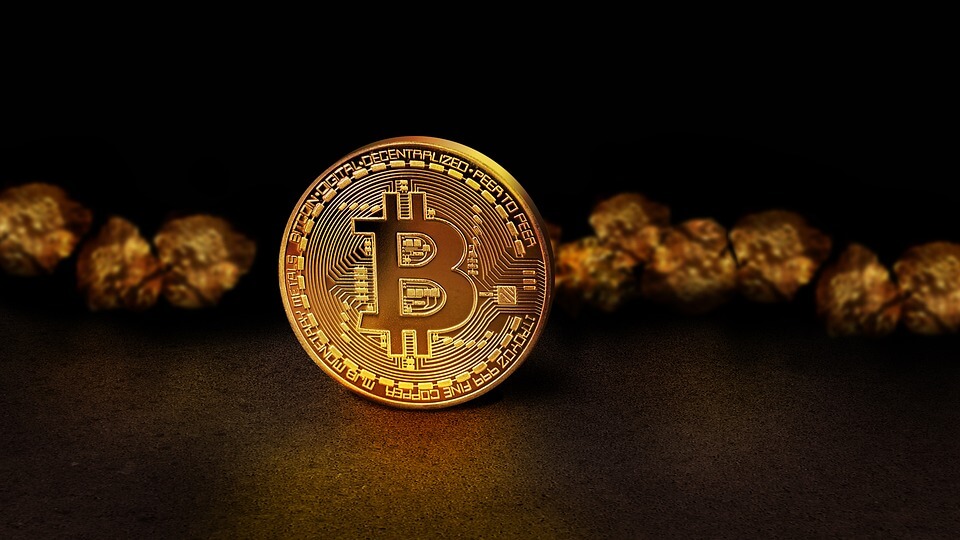 Wallets play a very important role within the cryptocurrency industry, but cold wallets and hot wallets play this role considerably differently. Either type of wallet has its own attributes and limitations which make it an indispensable tool for traders and investors, but these same attributes also make it vulnerable to different threats.

As with all cryptocurrency wallets, both hot and cold storage solutions are, in essence, software programs which store private and public keys. Both kinds are normally able to connect to specific or generic blockchains and allow users to seamlessly transfer digital coins whilst also monitoring the balance within the wallet.

Normally, wallets accept multiple currencies at a time, with Bitcoin, Ethereum, Ripple, and Litecoin accepted by the majority. Smaller, lesser-known currencies, such as DASH, are accepted by fewer wallets.

The main purpose behind the existence of hardware wallets is security. Disconnected from any exchange platform, they are virtually unhackable, offering the user superb peace of mind. There is a lot to learn about hardware wallets, but suffice to say that whilst the majority of such wallets, including Ledger Nano S and KeepKey, come at a cost, it is well worth it.

Hot wallets come in many forms and include mobile, desktop, and web variations. Essentially, what makes a wallet hot is the fact that it is constantly connected to the blockchain or exchange, and funds can be transferred instantly in or out. This provides users with a level of convenience far beyond that of any hardware wallet, but it also comes with higher risks.

Many vital services, including bank accounts, are today available online. Therefore, at first glance, the notion that a hot wallet is considered especially vulnerable might appear counter-intuitive.

What you need to remember is that banks and other online providers invest heavily in securing their network from unauthorised access. Hot wallet providers are normally unable to match this investment because in most cases they are offering the wallet for free.

This is why users should always opt for more reputable hot wallets, such as Coinbase Wallet. Part of a larger group which includes Coinbase and Coinbase Pro, Coinbase Wallet enjoys the security investment made by its mother company into all of its subsidiaries, at no cost to the user.

When Best to Use Which

Given the functionalities and vulnerabilities of both types of wallets, there are specific situations where you would be better off using either one or the other.

If you have invested a considerable sum in Bitcoin or other cryptocurrencies, and plan to hodl for a while, then you should store these funds in a hardware wallet.

On the other hand, if you plan to trade or speculate on a short-term basis, then you should keep your currency in a hot wallet.