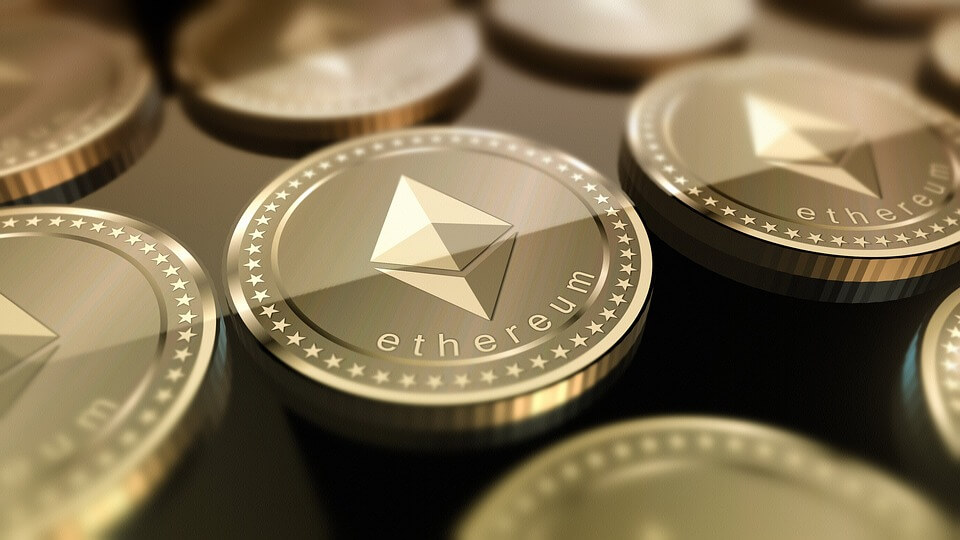 Proof of Stake (PoS) and Proof of Work (PoW) govern the way that transactions are verified in a decentralised network, such as blockchain. PoS is the more recent of the two terms and became significantly important when the Ethereum blockchain announced that it will start using this as its main method of verification.

PoW is a protocol designed to deter cyber-criminals and unauthorised access, such as the common DDoS attacks. This design protocol existed before Bitcoin, but it was deemed safe enough by the elusive cryptocurrency founder. In fact, it featured extensively in his original white paper as it is the basis of a decentralised, trustless network.

PoW is an important element in the mining process as it is used to define an intricate, and oftentimes expensive, computer calculation. Without mining, new blocks cannot be created or verified, and the entire blockchain infrastructure would collapse. Through mining, miners get rewarded in cryptocurrency, which they can then trade on exchanges or store in secure wallets.

Technically, mining is the reverse process of hashing, as it determines a number so the cryptographic hash algorithm of the data within the block results in lower than a given threshold. When a miner, or pool of miners, arrive at the correct solution, the entire network is informed and the miner receives the prize as proof of his/her/their work.

PoW works similarly across a variety of cryptocurrency blockchains, including Ethereum, however, the developers of this blockchain sought to introduce an alternative system of reward.

PoS transforms the consensus mechanism, turning it completely virtual. This system’s overall processes mirror those of PoW, with the main difference being the method of reaching the end goal. While in PoW miners solve cryptographic algorithms using computers, in PoS miners use validators.

These validators store some of the blockchain’s cryptocurrency, such as Ether, to use as a stake in the ecosystem. Then they bet on the blocks which they feel will follow on the chain. When they are correct, these receive a block reward which is proportionately divided according to their stake.

Validators are selected from a pool of forgers, who are users who express their interest to use PoS. After agreeing to a contract, forgers will be inducted and become validators. The reward received by each validator depends on the total number, therefore, the more validators the lower the reward and vice versa.

The simple answer is energy. PoW processes require massive energy which is expensive and damaging to the environment. According to 2015 data, 1 Bitcoin transaction requires the same amount of electricity consumed by an American household in 1.57 days. Since this electricity is paid for using fiat currency, there is constant pressure to use Kraken and other exchanges to sell crypto.

Another advantage is that while PoW miners could end up owning none of the crypto being mined, PoS forgers always end up owning the coins which are minted.