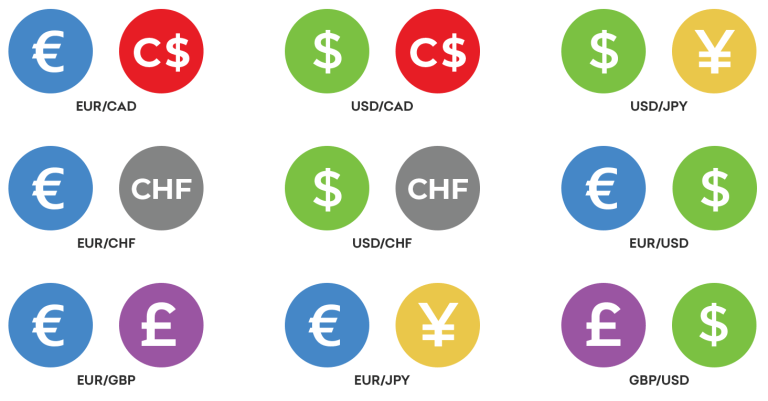 Kraken have today announced that they will be entering the popular field of Forex trading.

Most traders will be already aware of Forex. It sees the trader invest in fiat currencies and then trade them based on the probability that one fiat currency will be worth more in the future. This is because of course, the value for fiat currencies is constantly changing and fluctuating. It is a very popular trading venture and has become even more popular in recent years. You can learn more about it here.

In the case of Kraken, they have long been established as one of the market leaders in crypto trading but when it comes to Forex trading, they have previously not offered a way for their traders to directly do this. This is interesting not only due to the popularity of the trading method, but due to the close connection that the world of cryptocurrencies and Forex have with one another that it makes it seem like a simple transition for the platform.

While Forex is arguably the more popular of the two, both are closely linked in terms of how they operate. Of course, they both deal with the trading of currencies, albeit with digital currencies in the case of crypto trading as opposed to fiat currencies with Forex. As such, the way the trading of the two works very similarly and you will use similar tools to conduct trades. The way the market fluctuates and behaves is also very similar also.

As such, exchange platforms like Kraken are already very reliant on fiat currencies and the behaviour of Forex trading and many already offer a dual service between the two.

What Have Kraken Added?

With this considered, it is not a second too soon for Kraken to enter the fray. Especially when you consider the current on-going economic crisis that is going on in the world due to the coronavirus which makes it an interesting time to trade in different ways.

In accordance with this, they have listed 9 new FX pairs to their platform that have been described by the platform as a “combined offering that will allow clients to be more agile and sophisticated when trading across our markets.” All of these pairs went live earlier today, (12th March 2020) and so are ready and waiting for traders. The 9 pairs are as follows:

As you can see, they consist of some of the world-leading currencies from areas with some of the biggest economies in the world. Clearly, therefore, they have been calculative in choosing the ones that will be most popular and lucrative for Forex trading. To get involved clients will be required to trade at least 10 units of base currency in each transaction, a figure that’s substantially lower than many leading FX shops.

All clients across the world will be immediately able to start trading these new FX additions and so you can start partaking in these trading options immediately.

Head over to Kraken now to start getting involved in these new FX pairs.