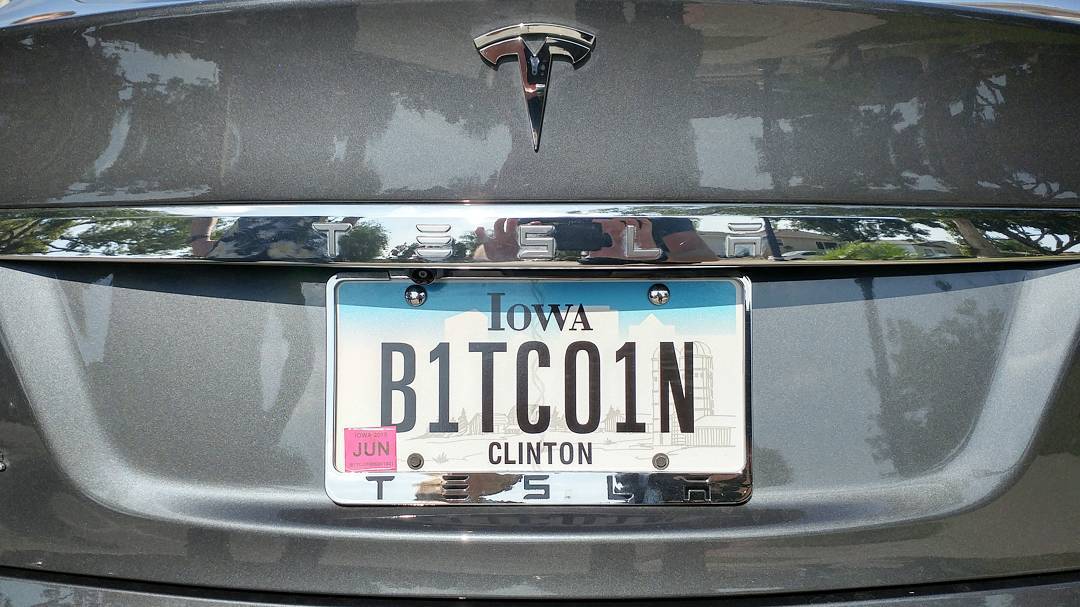 The price of the world’s largest cryptocurrency is rising again following the latest comments from Elon Musk. Bitcoin’s price has climbed and stayed above $40,000 on Monday 14th June, following an announcement by Musk that Tesla will, once again, start accepting BTC payments. The latest comments have proven once more what a powerful influence the electric car maker’s CEO has on the cryptocurrency community.

Bitcoin’s price has been especially volatile this year as a result of Elon Musk’s actions and comments. In February, Tesla announced that it has purchased $1.5b worth of Bitcoin and that it would start accepting the coin as payment for its vehicles. Within a single day, the price of the coin shot up from $38,903 to $46,196. It maintained a slow growth until May 12th. This is when Elon Musk made the shocking announcement that the car company will no longer accept BTC payments due, primarily, to the monumental energy consumption required to power the currency. The result we a price drop from $56,704 to $49,716, a day later.

The loss of value in Bitcoin has affected the entire cryptocurrency market, with most Altcoins registering decreases in price.

Less than a month later, Musk has returned with a potential solution. He announced that Tesla will resume acceptance of Bitcoin if and when there is reasonable confirmation that at least half of BTC miners use clean, renewable energy to power their devices.

Whilst it is not yet clear how this confirmation can be obtained, the visionary entrepreneur’s comments were sufficient to boost Bitcoin’s price by 10%, breaking above its moving average for the previous 20 days. The short-term trend of the coin is looking positive, and this is encouraging many to once again invest in Bitcoin and ride the next wave.

Other Reasons for Bitcoin’s Price Increase

There is little doubt that Elon Musk’s actions have contributed to the latest increases in the price of Bitcoin. However, the tech entrepreneur is certainly not the only influence.

On the same day as Musk’s announcement, billionaire hedge fund manager, Paul Tudor Jones, spoke to CNBC and admitted that Bitcoin is just as good as gold to protect one’s wealth over the longer term. At around the same time, MicroStrategy, a software company and Bitcoin advocate, announced that it was raising $500m to buy Bitcoin.