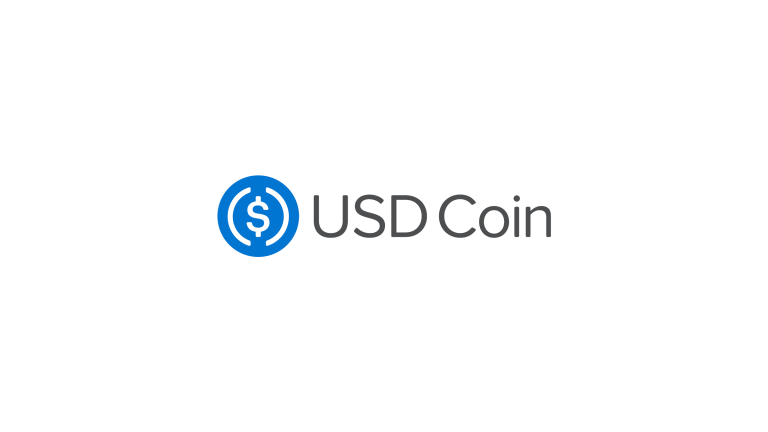 A week into the New Year and Kraken are continuing their mission to grow their listings with the new addition of the USD Coin (USDC) stablecoin.

The token as mentioned is a stablecoin pegged to the US Dollar, hence where the name comes from. With this considered, you might think it sounds very similar to Tether (USDT) and you would be right, as they have an almost identical system in place.

However, USD Coin has become a preferred USD pegged coin as opposed to the more controversial Tether coin of old. Of course, due to the fact it is stablecoin, there is little concern about market fluctuation and will always be the same value as the USD.

The token itself was formed by CENTRE, a consortium from one of Kraken’s competitors, Coinbase and another big-name crypto firm, the peer-to-peer payment technology company, Circle. With USDC being the flagship cryptocurrency project from the two firms in partnership.

The consortium and the token itself both formed in October 2018, but has seen good progress in its relatively short history and is the second-biggest stablecoin in the world, with a current market capitalization of over $500 million.

Alongside these accreditations for its viability from its founders, you also have the added perk of the third-party adjudication of the token provided by Grant Thornton LLP, one of the top 5 accounting firms in the world, who attest USDC once a montn.

At the time of writing, 1.3 billion USDC have been issued and $830 million has so far been redeemed. The token is also a viable one thanks to it being based on Ethereum’s ERC-20 standard, so it can be used alongside most major wallet and custody services.

The listing of the token is scheduled for approximately 14:30 UTC on January 8 when deposits and withdrawals open. You can then expect trading to begin shortly after these clear.

When this happens, the trading pairs that will be available are XBT/USDC, ETH/USDC, USDC/EUR, USDC/USD, and USDC/USDT. You can then begin trading through all channels on the platform except for Kraken Futures and Margin Trading. There may be some limits imposed also.

For full details and to prepare to trade the USDC go to Kraken now.