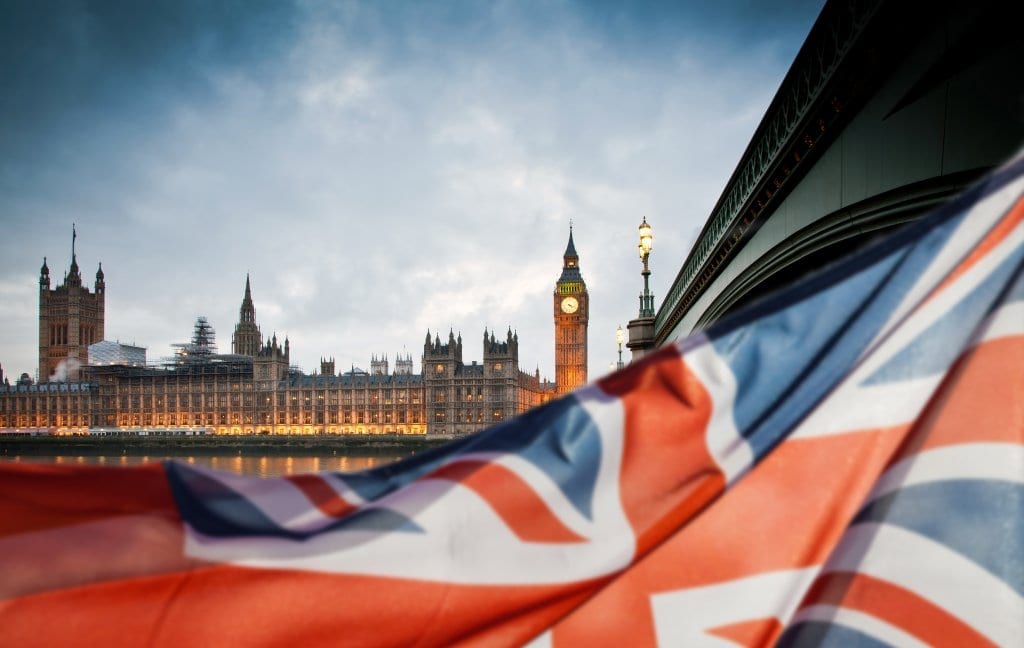 Two exchange platforms have today highlighted how the Bank of England have taken the precautionary step against Coronavirus with 0.5 percentage point cut to interest rates.

Both Avatrade and eToro simultaneously drew traders’ attention to the cuts to lows that haven’t been seen since the 2008 financial crisis. The move has been described as a “targeted and co-ordinated” alongside government offices to help fend off any threat to the UK economy from the Coronavirus which is continuing to cause havoc market-wide. The purpose of these cuts is to ensure those who need financial assistance through the crisis will be able to find it and allow them to function during a time where many people are being forced to stay at home from work.

However, the UK was not the first country to take this decision, as only last week the same move was made by the US Federal Reserve. In their case, doing so resulted in a mass selloff on the stock market which, eToro pointed out, wasn’t seen at such a large scale since the Lehman Brothers collapsed during that same financial crisis. eToro explained that “it seems international central banks and governments are under no illusions that both the Coronavirus and the measures that will have to be taken to prevent it spreading could inflict serious damage on business and the economy.”

Of course, this has become only too clear in recent weeks. Not only due to the self-isolated workforce, but due to the other precautions that are being taken worldwide. Notably, entertainment and leisure industries, with there being many sports events being called or even held behind closed doors. As well as the limitations being put on travel and numerous other decisions being taken by the public in reaction to the virus which is likely to contribute to an already existing economic slowdown.

To some extent, this interest rate cut was to be expected as plans for a “fiscal stimulus package for the UK economy” as a means to oppose to the effect of the virus were laid out a month ago when the spread was still in its early stage. Even as far back as then, it was obvious that there was going to be an issue for the UK economy and without doubt, the impacts are going to be very large. However, the question, for now, is the time-scale of these impacts and how long the dire economic situation will be felt across the UK.

This precautions so far are not doing much to prevent the drop of the FTSE 100 in the UK though. During the time it took for the announcement of the interest rate slash to be made the market had dropped by 1% alone. This then increased to 1.2% and then up to 2% over the course of the day. This has meant that the “FTSE has fallen more than 1,600 points – or 20% — in the last month.” While an on-going oil debate is further adding the current situation that is looking increasingly harder to resolve. In regard to this, duty has been frozen on fuel again which will likely benefit some industries when used in conjunction with the current low fuel price.

Other precautions have been taken to ensure that businesses do continue to weather the storm. Bars and restaurants are set to receive a reprieve and duty on beer and spirits will be frozen, while the business tax on pubs will see a discount raised from £1,000 to £5,000, all of which is to combat the self-isolated quarantine of their usual consumers.

All in all, the situation is looking like one that is very haphazard so you should go to eToro to get your ducks in a row.