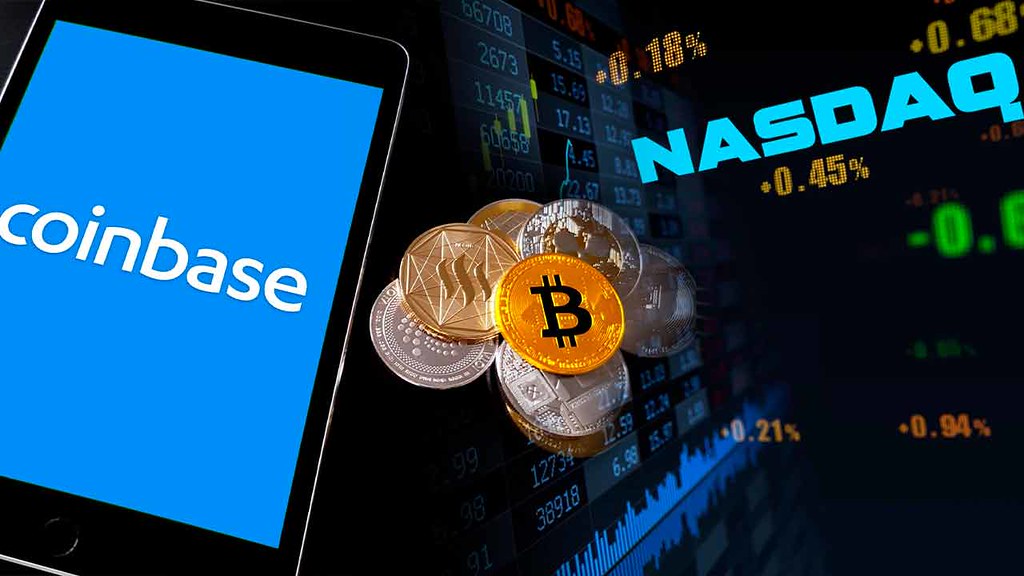 It was hailed as one of the greatest moments in cryptocurrency history. The Coinbase IPO was seen as the tipping point of the sector, a moment when cryptocurrencies will finally find their well-deserved place within the financial industry. Interest was high, and when Coinbase (COIN) began trading on the Nasdaq on April 14, 2021, the future looked indeed promising.

On the day of its public launch, Coinbase’s stock price ended the day trading at $328. Two days later it would reach its highest value to date, $342. After that, the stock price began a gradual and relatively disappointing decline, reaching $224.80 on May 19th.

Why did Coinbase’s Stock Price Drop?

2021 certainly began on a positive note for one of the largest and oldest cryptocurrency exchanges. In the first quarter of 2021, it succeeded to achieve the ambitious target of increasing its revenue by 843% compared to the previous year. This had given it an EBITDA of $1.1 billion and made it an attractive investment opportunity.

A significant part of Coinbase’s success was due to Bitcoin’s rise in value. By mid-April, roundabout the time of the stock launch, the world’s first and largest cryptocurrency topped almost $65k, its highest price to date. Excitement and speculation took hold across the cryptocurrency sector and investors were eager to join in at what they believed was just the beginning of a bull market.

Unfortunately for Coinbase and Bitcoin, the market was about to undergo an inversion. Just over a week after reaching its highest value, Bitcoin’s price plummeted to $48k. The price has continued a downward trend and is today trading at $39k. Part of this drop in Bitcoin’s price is likely due to Elon Musk’s comments on the energy consumption required to keep this coin going. This has naturally led to some investors abandoning cryptocurrencies and re-investing in more secure and less volatile assets.

The exchange also believes that part of its stock price drop is due to increased competition. It cites the fact that most exchanges offer coins without carrying out prolonged due diligence. This, it believes, puts investors at a higher risk of investing in a scam. Nevertheless, the increased due diligence implemented by Coinbase to introduce certain popular coins, such as Dogecoin, has certainly lost it significant business.

What’s Next for Coinbase’s Stock?

The future is unpredictable, especially for cryptocurrencies. However, looking at historical patterns, it is quite likely that Bitcoin and most major Altcoins will rebound from the current bear market. This should lead to a refreshed interest in the sector, and renewed growth for Coinbase.