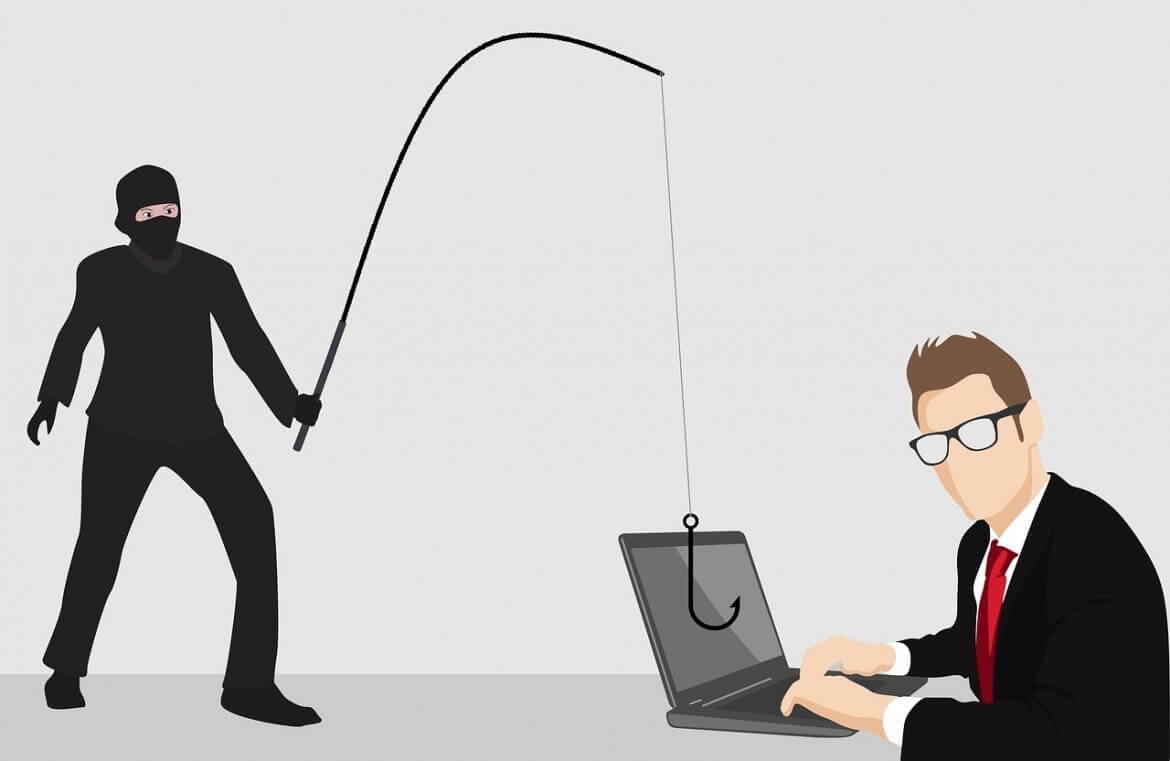 Two UK financial bodies have revealed that Britons lost a staggering £27million in scams involving cryptocurrency and Forex exchanges over the course of 2018/2019.

The figure was uncovered by The Financial Conduct Authority (FCA), a UK financial watchdog, and, Action Fraud, a centre for scams and cybercrime. They revealed that most of the crime was conducted via social media campaigns, where false testimonies proved the incentive for people to invest, only to realise that not all that glitters is gold. With the average person in these scams reportedly losing a massive £14,600 each.  According to the report shared by Action Fraud shared on their website, these cases of suspected fraud of this type tripled from a year prior.

The Promise of Wealth

Lured in by these “successful” investors, who would post photos of a glitz and glamour lifestyle, unsuspecting Brits would invest in a bid to get “get rich quick”. Upon their first investment, a profit would be turned over, only for later investments to be duds and then to be cut off from the contact who had got them involved. Thus, while the technologies involved were new, it was essentially a classic scam of yesteryear.

As per the report, “Investors will often be led to believe that their first investment has successfully made a profit. The fraudster will then contact the victim to invest more money or introduce friends and family with the false promise of greater profits. However, eventually the returns stop, the customer account is closed and the scammer disappears with no further contact. “

Action Fraud now have released a warning against these scams. Urging people to do their research before committing money to any such scheme and if there is any doubt, then don’t invest. Director of Action Fraud, Pauline Smith, stated “These figures are startling and provide a stark warning that people need to be wary of fake investments on online trading platforms. It’s vital that people carry out the necessary checks to ensure that an investment they’re considering is legitimate.”

Action Fraud, The FCA and London Police are now partnering up to combat the epidemic by raising awareness that such scams exist. They are also urging any members of the public who feel they may have been affected by such scams that they get in contact with Action Fraud immediately.

If you are looking to trade cryptocurrencies safely, then we would recommend using one of the many exchange platforms that you find on our site. These are tried, trusted and with the proper licensing in place, which means nothing untoward can happen. While it may take you a little longer, it is better than being scammed.