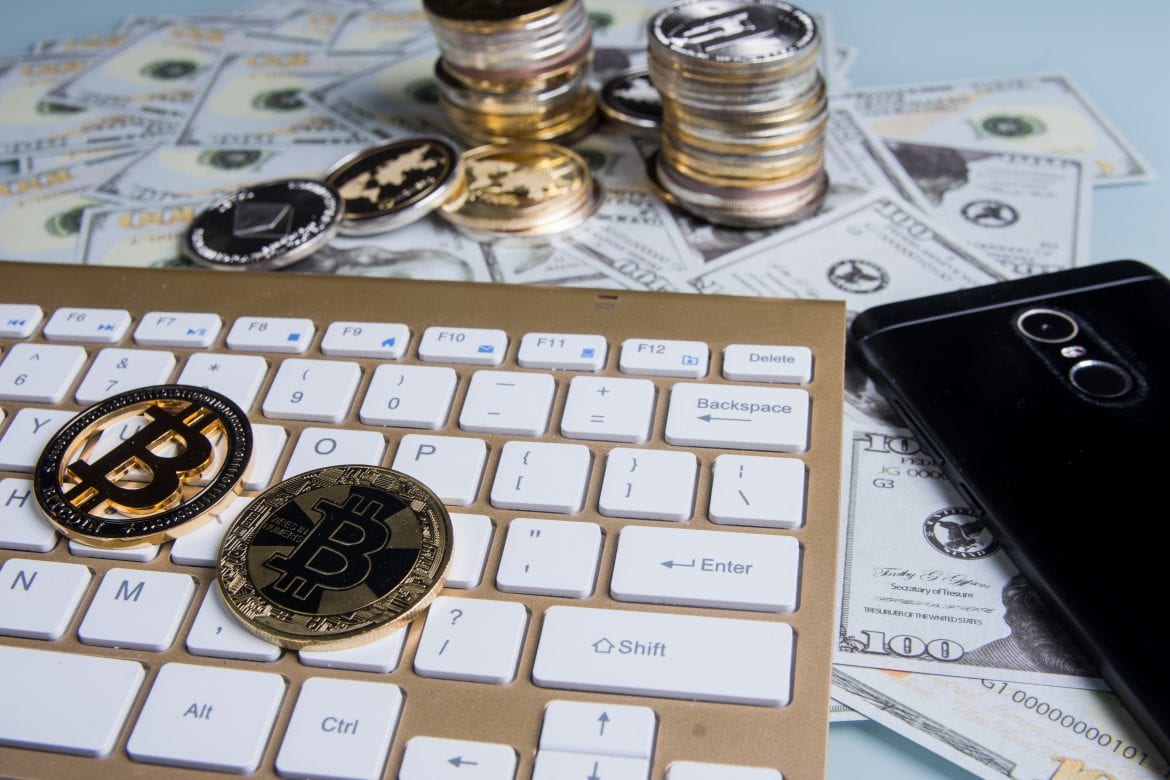 If you’re following what’s been happening in the bitcoin trading scene for the last couple of years, you’ve probably heard about the term ‘stablecoins’. It seems that the trend of creating this type of cryptocurrency has been on the rise lately, as many analysts agree, they indeed seem like a step forward in crypto research.

So what are stablecoins exactly? More importantly, what are they used for? Let’s take a closer look…

First things first: What are Stablecoins?

In order to understand stablecoins, we have to talk a bit about volatility, something you definitely need to get accustomed with when trading. Basically, volatility indicates price changes of an asset over a certain period of time. Some assets, such as the US dollar are considered to be almost non-volatile. Therefore, the worth of one dollar will not change that much for a long time.

On the other hand, Bitcoin and many other altcoins have practically become synonymous for being volatile assets. You may have noticed that the price of BTC regularly fluctuates. In fact, Bitcoin’s value goes up and down a lot and that’s something that many investors try steering away from. One could simply say that the price of BTC is not stable.

So, where do stablecoins come into the equation?  Essentially, they are cryptocurrencies, but their prices don’t fluctuate as much as the price of many other cryptos. How is possible? What’s the secret formula for making crypto coins stable?

Its Value is Pegged to Another Stable Asset

Crypto professionals nowadays managed to pull off this simple yet effective trick. By means of technology that makes up cryptocurrencies and adding some classic financial tricks that they had up their sleeve, and voila, stablecoins were born!

Basically, the value of every stablecoin is the same as the asset it is connected to. That way, there’s little room for price instability, meaning crypto enthusiasts don’t have to fear losing half of their fortune with a sudden price drop.

There are three models of stablecoins right now.

The ones we’ve been talking about so far are called asset-backed stablecoins. It means that the price of a coin is pegged to an asset that physically exists. Commodities are one of the standard examples. Right now, there are coins such as DGX which are pegged to the value of gold. Essentially, as an investor, you will be able to invest in gold by buying its tokenized version. Buying one DGX is basically like buying one gram of gold.

The second popular type of stablecoin is often referred to as cryptocurrency-collateralized stablecoins. Essentially, this type of coin relies on other cryptos which are considered collaterals in this case. They are used in order to minimize the volatility of a stablecoin. One of the most popular examples at the moment is DAI which has its price smoothened out by a smart contract that buys and sells collateral cryptos such as Ethereum and Maker.

As the name suggests, this type of stablecoin doesn’t actually have collateral. Instead, it employs complex algorithms that make sure their value remains relatively unchanged over time. This type of cryptocurrency is fairly new and experimental, but there are already some projects, such as Ampleforth, that are focused on researching non-collateralized stablecoins.

Just like any other cryptocurrency (or any other currency, for that matter), stablecoins are meant to be a type of asset used for making payments. Much like BTC or dollars. However, even BTC still struggles to reach massive adoption, meaning there’s no point talking about stablecoins in this regard right now.

Therefore, other than payments, stablecoins can be traded and invested in, much like in Bitcoin and other cryptocurrencies. All you have to do is find an online cryptocurrency exchange that supports this coin and start your trading journey. Most of the exchanges will probably allow you to exchange it for BTC or use BTC to buy it. However, some might allow additional trading pairs that include fiat currencies as well.

Hodling may not make much sense with stablecoins on a short-term basis. Since their price is stable, overnight fluctuations are not possible. Therefore, buying $1,000 worth of stablecoins and earning thousands if their price suddenly goes up is not an option. On the other hand, if enough people invest and there’s enough hype about them, the price may steadily go up. Yet, this is a vastly unexplored trading area at this point.

The Most Popular Stablecoin

Although this is much better than most of the other stablecoins, it’s still nowhere near Bitcoin which rules over the crypto dominion with a total market cap of $159.59 billion.

USDT is pegged to the American dollar, meaning a single unit of this cryptocurrency is worth exactly $1

Although stablecoins seem like a really good idea, they are still not as popular as the better known, more mainstream cryptocurrencies. All technologies surrounding cryptocurrencies are still very young. Therefore, crypto enthusiasts are only scratching the surface of the possible potential, and, currently, stablecoins are one of the most significant results of that research.