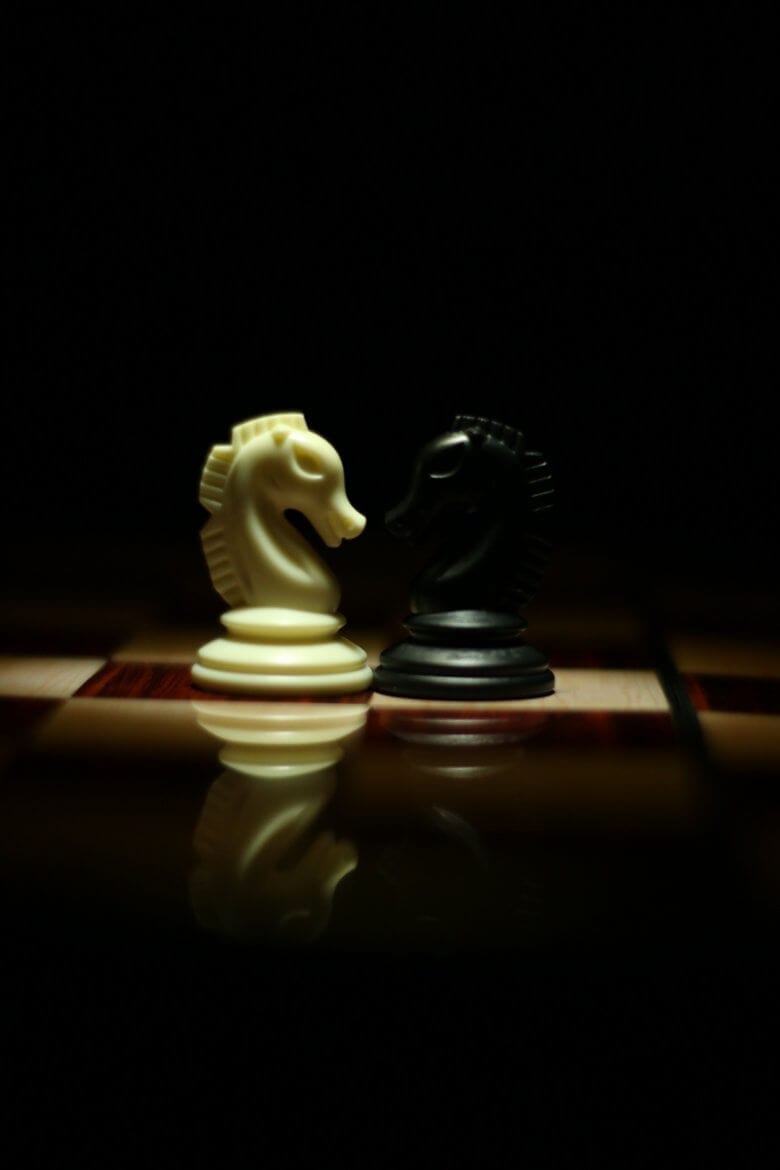 Binance has released background information about their latest initiative, Venus, which shares some striking similarities and seems like a competitor to the much-anticipated Facebook stablecoin, Project Libra. Which will come out on top?

While the details of the new coin remain merely as a sketch. For now, there are some important initial details from Binance HQ which give an insight into how the coin will work. With the platform stating it is built with the intention to “develop localized stablecoins and digital assets pegged to fiat currencies across the globe.”

Echos of The Libra Association?

Of course, these intentions aren’t restricted to Project Libra alone and are the cornerstone of practically every stablecoin available. It is the business model behind the coin that mirrors Facebook’s own in some ways.

With them stating their intention to create “new alliances and partnerships governments, corporations, technology companies, and other cryptocurrency companies and projects involved in the larger blockchain ecosystem, to empower developed and developing countries to spur new currencies.”  Which does seem to echo the Libra Association, which was outlined as the structural and funding method behind the coin in the whitepaper the firm released.

However, there are some elements that will remain strictly organic to Binance’s existing operating systems. For example, using its own Binance Chain as the public chain technology to launch the coin on.

In place since April this year, Binance Chain has already proven its ability to support a range of different newly launched stablecoins. These include BTC-pegged stablecoin (BTCB) and the BGBP stablecoin (BGBP), which is pegged to the British Pound.

As well as this all other elements involved in the new stablecoins cultivation, such as full-process technical support, compliance risk control system and multi-dimensional cooperation network, will be conducted in-house too. Making use of the existing infrastructure and regulatory tools that Binance have at their disposal.

This new competition for Libra is interesting, as talks of Binance listing Libra were underway as early as June, just days after the whitepaper was launched. These are, of course, not like for like products though and their unique features will determine levels of success.

Project Libra is going to operate on the existing apps underneath the Facebook banner. Becoming a global payment option available on Whatsapp, Messenger and Instagram, giving them access to millions of users from its launch.

Naturally, Binance doesn’t have these existing products to implement their new coin directly onto. As such, implementation will be one of the most important aspects of this new option and could make or break its success. As Libra have access to millions of customers from the get-go, Binance (for now, at least) does not have that same reach, nor does it have the same name on the global stage to everyday consumers. This gives Libra the initial edge.

On the flip side of this though, Binance has suffered none of the massive privacy controversies that Facebook has and still does get affronted with. With their only major controversy coming in the form of April’s major hack.

This does give more credence to Binance as a trustworthy payment source as opposed to Facebook. As such, if they can raise their profile significantly and find access to the mainstream, a purpose their proposed alliance is likely to serve, they could edge their main competitor.

However, with no news of launch dates or more specific functionality information we know, this is all that can be assumed for now. In the meantime, though, Binance has reached out to interested partners, such as the ones mentioned above, to get in contact in they wish to be part of the alliance. While any individual or companies have also been given an invite to contact the team for further information about Venus.