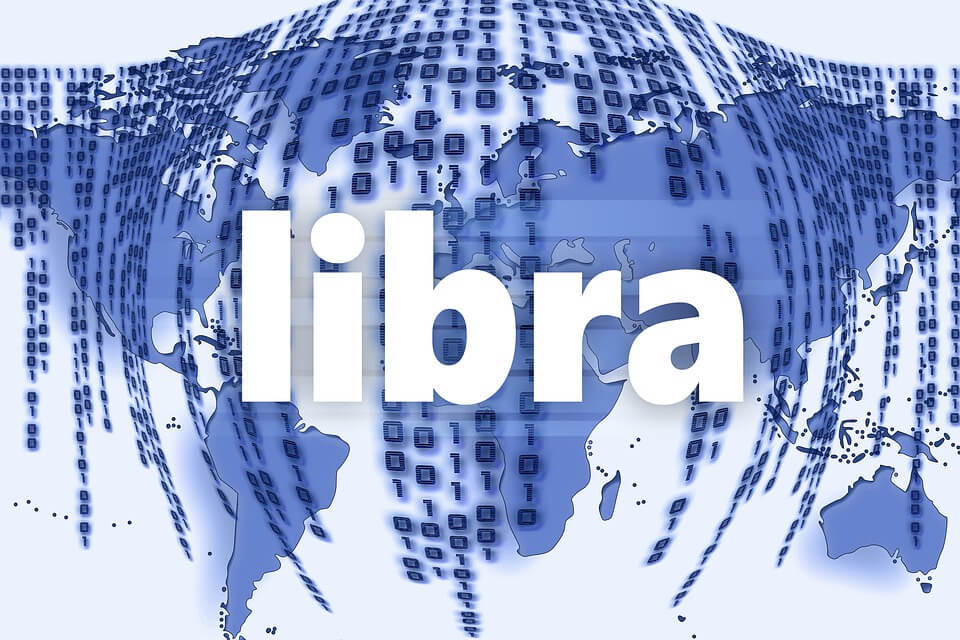 Early 2019 the ground beneath the global financial services sector began to shake when Facebook’s Project Libra was announced. The social media’s project which will allow it to enter the cryptocurrency industry has been making headlines ever since. Not all coverage was positive, however, and the project has already hit numerous stumbling blocks, from countries outright banning it, to others, including the US, holding hearings and investigations on it.

Project Libra certainly has a strong fanbase as well as many vocal critics. The effects of the project, which was originally set to be launched mid-2020, have already started to be felt, in the USA, Europe, China, and the rest of the world. Here’s is everything you need to know about Facebook’s Project Libra.

Before diving into the differences between Bitcoin and Libra it is a good idea to first look at their similarities. For starters, Libra is a cryptocurrency and, as with other altcoins, will only exist in digital form. Facebook’s cryptocurrency will also run on a blockchain which will be tasked to verify each ledger. This blockchain won’t be fully de-centralised, to begin with, and will instead be managed by Libra’s members, but the ultimate goal is to have a fully open system.

Our Interview with Tom Trowbridge

During the AIBS Summit held in Malta in November 2019, Cryptimi sat down with Tom Trowbridge to discuss the Libra Project. A Yale and Columbia graduate, Tom is the former president of Hedera Hashgraph, a decentralised public network which facilitates transactions and socialising. As many in the crypto community, he has been following Facebook’s entry into cryptocurrency with great interest, and a certain degree of concern.

Tom believes that Libra has engaged a wider audience into the cryptocurrency discussion. Although China has banned this digital token, the country’s president, Xi Jinping has praised Blockchain technology and is seeking to create China’s own competing coin. In fact, several countries and financial institutions have been scrambling to explore the possibility of launching their own digital tokens due to the FOMO effect created by Facebook’s Project.

During our interview with Tom, who is also the president of Triterras, a Blockchain-enabled fintech for trade finance, we also discussed Libra’s effect on the prices of Bitcoin and Altcoins. Tom believes that the project has led to an increase in the demand for cryptocurrencies, both in a direct manner and indirectly, with it making headlines and being referred to around the world.

The Members of the Libra Association

Contrary to popular belief, Project Libra is not owned by Facebook, but by the Libra Association of which the social media giant is a co-founder. Based in Switzerland, the goal of the Association is to “empower billions of people” who do not currently have access to a bank account. Libra aims to facilitate digital payments, making them easier and cheaper.

Project Libra is a registered non-profit organization which included, upon its launch, the following founding members:

In October 2019, several high profile companies pulled out of the project, putting its entire future in doubt. MasterCard, Vodafone, and PayPal are just a few companies whose interest or confidence faded. Apart from feeling the mounting regulatory pressure, these members did not feel that Libra’s goals lined up with theirs. In an interview with ZDNet, Mastercard’s CEO, Ajay Banga remarked, “When you don’t understand how money gets made, it gets made in ways you don’t like.”

According to Tom Trowbridge, the Association’s current members are mainly in it for the money. They include venture capital firms and charities, who have little interest in the Libra’s goal of providing financial services to the unbanked.

He believes that many of the members who dropped out felt that they were risking too much by ignoring the growing pressure from various governments. “I think what you’ll see is other companies join that are less susceptible to government regulation.”

The Association has been busy attracting new members and continues to include significant organisations, including Spotify, Coinbase, and Lyft. Every member is given an equal vote, so Facebook’s say in the project is fairly limited.

Nevertheless, the social media giant’s ability to instantly communicate with billions of users across the world will certainly allow the company a higher degree of control over other members. In fact, through its subsidiary, Calibra, Facebook is launching a cryptocurrency wallet by the same name. According to Facebook, this was done so as to keep social and financial information separate.

How to Buy Facebook’s Libra

Details on when and how to buy Libra cryptocurrency remain sparse, and it is becoming increasingly evident that the project’s estimated launch date will be postponed. According to a post by Facebook’s founder, Mark Zuckerberg, the currency will first be available on the company’s WhatsApp and Messenger applications. Therefore, if you don’t already have an account with either messaging system, you should certainly start by downloading one or both.

What Will Happen When Libra is Launched?

Once Libra is launched, these two applications will be updated to include the Calibra wallet. This will not happen, however, to users registered in countries where cryptocurrency is illegal or ones which have been sanctioned by the United States. Currently, China, Russia, North Korea, India, and Iran have already declared the outright ban on Facebook’s Project Libra.

How Will Libra Wallet Work?

Originally, the Calibra wallet was set to act as an exchange, with payments done using debit or credit cards, and possibly PayPal. With Visa, MasterCard, and PayPal all leaving the project, it is difficult to gauge how the Libra Wallet will function.

What Does the Future Hold for Libra?

Eventually, the stablecoin may move into the broader cryptocurrency exchange market. In fact, Binance has begun initial talks with the Libra Association. Similarly, it is expected that wallets beyond Calibra will eventually be able to accept Libra currency. Doing this will help fulfill the Project’s goal of being available to the masses.

While Libra may very well be responsible for the introduction of cryptocurrencies to the masses, project sceptics have raised several red flags, starting off with Facebook’s track record on privacy. Throughout 2019, Facebook’s founder has had to defend and even admit shortcomings in the way the social media platform used user details. Critics are concerned that through Calibra, Facebook will get access to users’ financial data, which could find its way to unauthorised third parties.

Tom Trowbridge adds to this criticism by raising potential red flags on how Libra could ultimately own so much US’ and other governments’ debt, that it successfully influences policy to its economic advantage. “I think Facebook has its own goals and motivations which are maybe different to what a government wants to do.”

Facebook was quick to debunk critics’ reservations, explaining that Calibra was set up as a subsidiary to ensure that such sharing of information is not possible. It will be regulated as a financial institution and would need to comply with strict data protection regulations, in the US, EU, and beyond. Facebook won’t use any data from Calibra to improve ad targeting or for any other revenue exercises.

Does Libra Face a Bumpy Road Ahead?

When asked whether he would be investing in Project Libra, Tom highlighted its massive potential for profit, whilst also considering wider implications: “I think it’s not good overall, for the world.” With such a reaction from a Blockchain-insider, its difficult to be surprised at the amount of concern raised by those outside the community.

Without a doubt, Project Libra continues to face an uphill struggle to convince regulators and the wider community of its positive intentions. Nevertheless, the Libra Association aims to continue growing its member network whilst also winning over the crypto community and harsh critics. 2020 could mark an important year in the adoption of cryptocurrency and the transformation of the financial services industry, or it could end up being a hyped-up exercise that falls short of expectations. Time will tell.