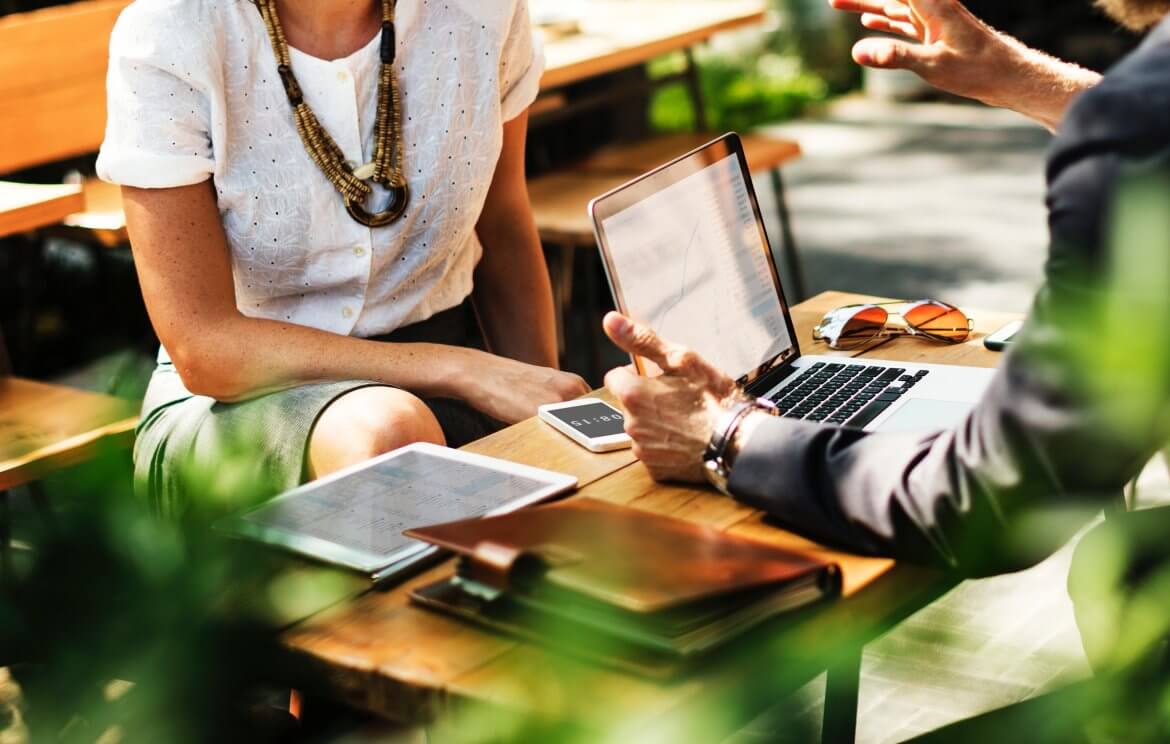 It has been reported that top bosses in Binance have been in discussion with Project Libra execs about the possible inclusion of Facebook’s stablecoin on their service.

This is according to Binance CSO, Gin Chao, who confirmed that an” official dialogue with Facebook” had taken place. With the talks concerning the possibility of the listing of Project Libra when it hits the market in 2020.

Chao noted that due to the nature of Facebook’s private blockchain, it might not need external liquidity but it would still be “in their interest to be listed on our (their) exchange” as well as many other exchanges. Which Chao believes “is probably going to happen”. Binance’s standpoint is they would “probably want to list them”.

As such, this looks like a very likely occurrence when the stablecoin launches. However, it is believed that talks went further than that, with Chao stating Binance “definitely considering” joining other tops firms, such as Visa and Uber, in a role as a transaction validating permission node.

Clearly, it is all still very early doors for any concrete plans, but Binance are definitely one of the more supportive parties for the Project Libra project. Chao previously mentioned that the prospect of any Facebook’s coin is “a good thing, for sure”.

He explained that “any time a company with the weight, size, resources, and impact of Facebook gets involved it validates blockchain”. Going on to say, “Whether or not Libra becomes incredibly successful, it’s already a good thing.”

Binance is the second company in a week to seemingly put their support behind the controversial coin from the social media giants. On Friday, we reported that ShapeShift CEO, Erik Voorhees, also stated he would be “love to integrate project Libra” on his own platform.