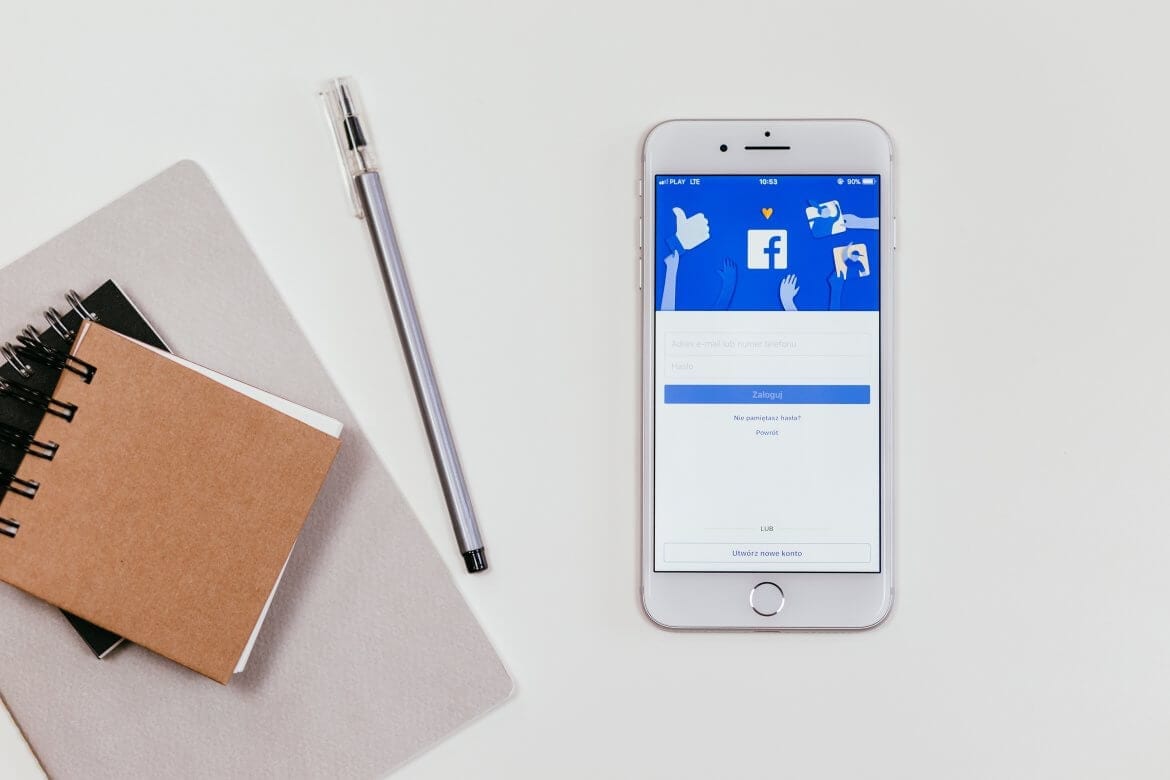 After months of build-up, the whitepaper of Facebook’s own stablecoin project has been released, giving the general public their first real insight into the coin’s functionality.

Over the past few months, the topic of the secretive Project Libra has been on the minds of most of the blockchain community. It has seen a vast amount of speculations and rumours, some positive, some negative, with only the basics of the project being known to the general public. But today, people got their first real look at what the project will entail with the release of the coin’s whitepaper.

The Goal of Project Libra

As expected, international payments, as expected, is the key goal of the project with inclusion being the operative word for this coin. The coins aim is to remedy the current issues of blockchain and cryptocurrencies, i.e. their “volatility” and “lack of scalability”.

While simultaneously helping to combat the issue of “hard-earned income is eroded by fees, from remittances and wire costs to overdraft and ATM charges” that come as a result of the traditional financial services. With the Project Libra aiming to bridge the gap by making use of the unique benefits of cryptocurrencies and viable payment methods.

The project will function via the Libra Blockchain, which according to the whitepaper, “has been built from the ground up to prioritize scalability, security, efficiency in storage and throughput, and future adaptability.” This is said to allow for Project Libra to allow users to make peer-to-peer payments, send remittance payments worldwide and make payments to retail merchants.

Stability and The Libra Association

Three parts of the project have been listed that will aim to create this more inclusive financial system, which are as follows;

To ensure the coin remains stable, the plan is to keep $1 Billion worth of international currencies and securities in reserve. To ensure this happens, the aforementioned Libra Association will be created, which will include major names in finance and tech, with Mastercard, PayPal, Visa, eBay, Coinbase, and Uber all among the big names involved in the association. A total of 100 companies will make up the full association which is to be based in Switzerland.

Alongside the details of Libra, Facebook also went on to announce that a crypto wallet, Calibra, will also be implemented, which will be available to access directly through Whatsapp and Messenger.

Allowing for ease of use with their intended target market.  A rough time scale has also been set for its implementation has been issued for the first half of 2020, where the coin and wallets will be available. This means that between now and this time next year, we will already be seeing the fruits of their labours.

You can read the full whitepaper for Project Libra here.