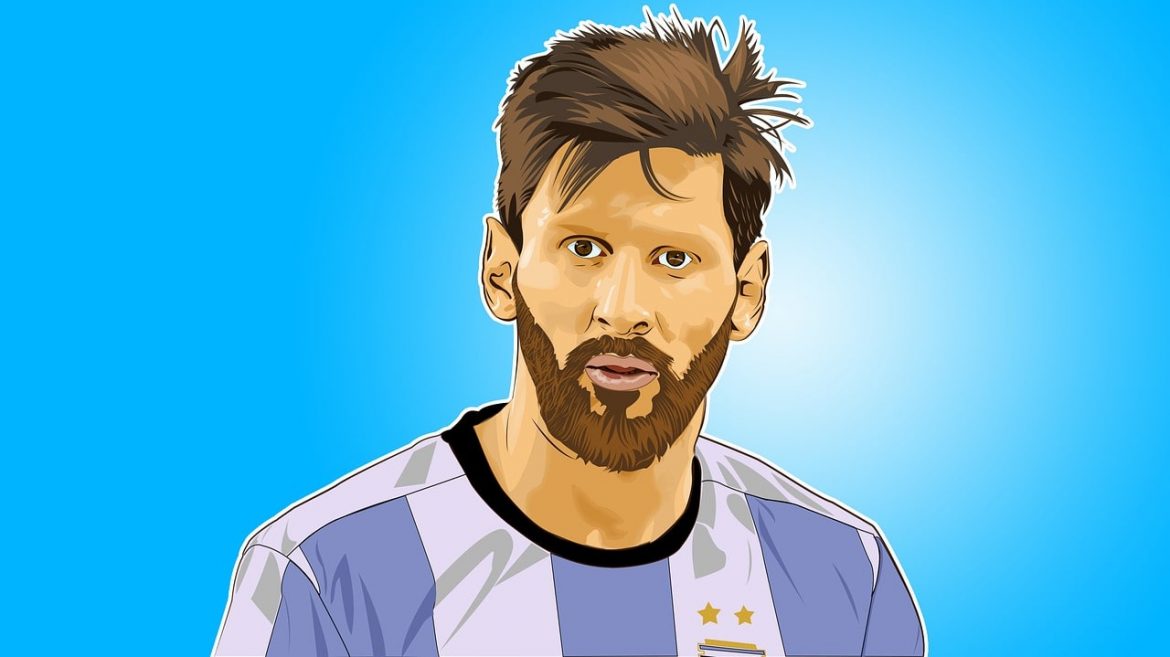 The Argentinian footballer, Lionel Messi, has made headline news several times in the past few weeks. Following his surprise departure from FC Barcelona, the player confirmed that he will be joining Paris Saint-Germain FC. The move was significantly newsworthy but got even more interest when it was announced that part of the footballer’s salary will be paid in crypto.

The cryptocurrency concerned is the Paris Saint-Germain Fan Token, better known as PSG. This native token allows its owners to vote on different aspects of the team.

It is not yet clear what proportion of Messi’s estimated $41 million annual salary will be paid in this way.

What Exactly are Fan Tokens?

Fan tokens are a creative way for football clubs to interact with their players and generate additional revenue. PSG is not the only professional club to have them. Manchester United, AC Milan, and other football teams offer their own native fan tokens. Other sports teams and organisations, including the UFC, offer such tokens to their fans.

When and how these tokens are used is determined by the club’s management. In the case of PSG, fan tokens can be used to vote for the year’s best goal or the winner of the year-end team award. Tokens have also been used to cast a vote on the motivational message featured in the team’s dressing room wall.

Where Can You Buy Fan Tokens From?

If you’re looking to be like Messi and own PSG tokens, you can get hold of them from a top-tier exchange, such as Binance. The fastest way to buy PSG is to trade it for BTC or USDT.

This means that you will first need to open a Binance account and buy Bitcoin using a debit or credit card.

If you wish to save on purchase costs, consider using Coinbase to buy Bitcoin using a bank transfer. After this purchase, you can transfer the BTC to your Binance wallet.

Other Notable Salaries Paid in Crypto

Lionel Messi’s agreement to be partly paid using cryptocurrency is the latest in a series of similar high profile agreements. Just last month, Saquon Barkley, a New York Giants running back, announced that he would accept payments for endorsements and marketing deals in Bitcoin.