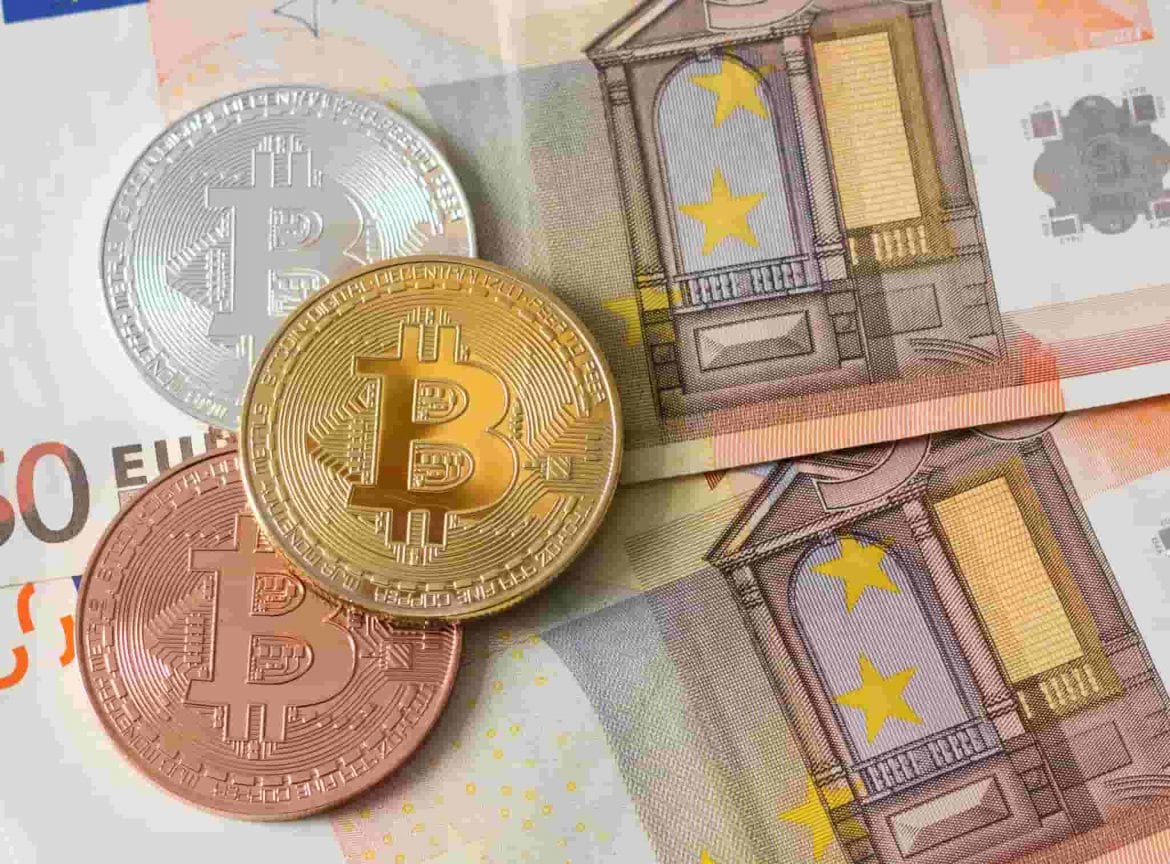 Binance Suspends SEPA Inward Payments Until Further Notice Binance has just announced that it has temporarily stopped all incoming SEPA payments. As a result, users will no longer be able to deposit euros using the primary European payments network.

The world’s largest cryptocurrency exchange did not provide any specific information regarding the reason behind this significant decision which is likely to impact tens of thousands of its users. In its email to users, Binance blamed events that were beyond its control.

It is likely that the removal of SEPA deposits on Binance will affect the cryptocurrency negatively. However, given that the majority of deposits are made using cryptocurrencies, the ultimate effect on this global corporation will probably be minimal. In addition, users can still buy Bitcoin and Altcoins using a debit or credit card.

Binance has confirmed that any users attempting to transfer euro payments via SEPA to the exchange’s account will have the payment rejected. This should result in its being returned within seven working days, although a transfer fee may apply. SEPA withdrawals will not be affected and can continue without issue.

Why is this Decision Significant?

SEPA is an EU-wide financial network that allows individuals, businesses, and organisations to transfer funds at a low cost and high speed. Although Binance was not licensed to process payments within this network, it connected through payment intermediaries which had the ultimate responsibility for ensuring payment due diligence.

It is difficult to pinpoint the factors that have led to this temporary suspension. It may be partly due to the fact that Binance has been suffering from increased scrutiny across the world. The Thai government’s financial arm filed a criminal complaint against Binance, accusing it of running an unlicensed digital asset business. Just last month, Japan’s regulator stated that the exchange was operating illegally in the country.

Germany’s financial authority, meanwhile, indicated that a fine could be on the exchange’s horizon as a result of offering tokens that are connected to stocks.

How can you Buy Bitcoin using SEPA payments?

Several major cryptocurrencies continue to accept SEPA deposits. Although this payment method is slower than a credit card, it is usually cheaper. Exchanges, such as Coinbase, do not charge any fees for inward SEPA payments.