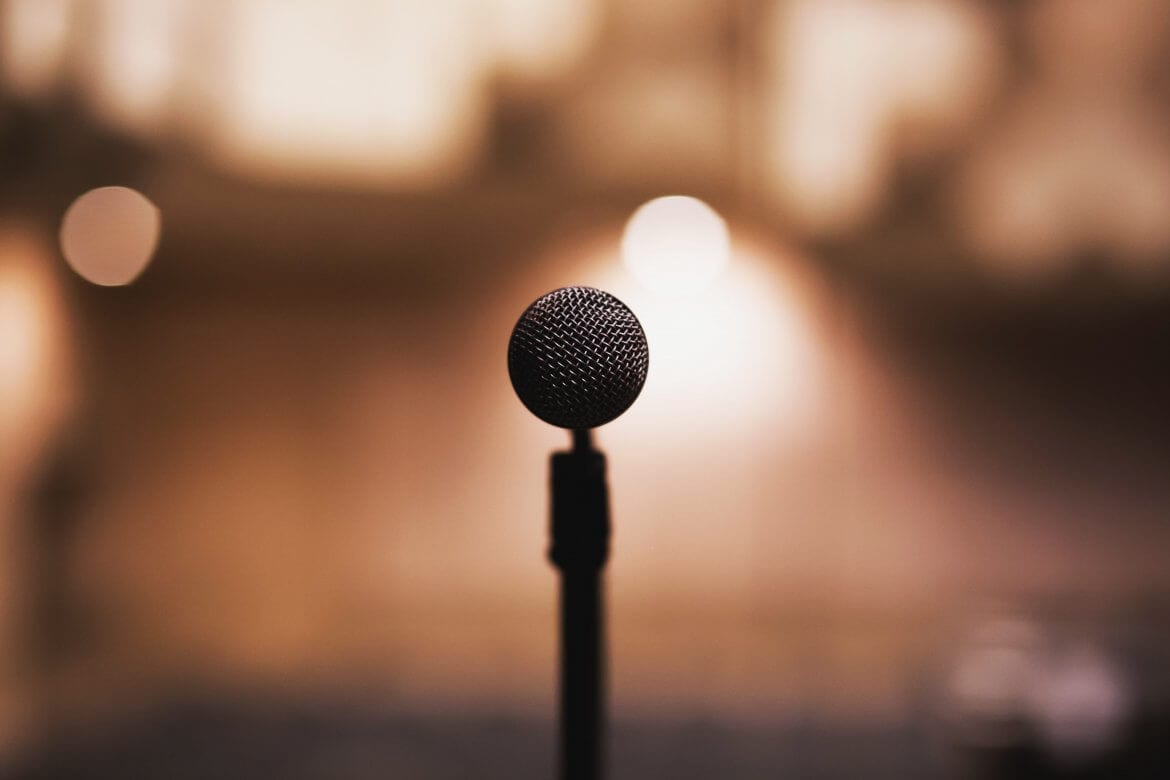 Following on from the news reported yesterday of a major hack that resulted in the loss of 7000 bitcoin, Binance CEO, Chang Zhao, has responded on Twitter.

Via a Twitter live stream, he first reaffirmed to users that any funds lost as a result of the hack will be reimbursed. Stating that they have enough funds to cover it from a Secure Asset Fund for Users (SAFU fund) and there was no need for financial donations.

Their main focus now he explained was “recovering and rebuilding the system. Stating that they will need to completely “eradicate” any trace of the hack, so will now undergo a “tedious process” to ensure everything is safe.  As a result of this, users will not be able to make deposits or withdrawals from their Binance account. It is expected that this will be the case for up to a week. Other security procedures recommended for users were to reset their 2FAs and change their API.

Chang went on to describe the situation as “unfortunate, but it is what is.”
He stated that he believed that the hack was “probably one of the most advanced” and the hackers had been “patient” in order to ensure they had caught “a lot of fish” with the hack.

Various other exchange platforms, including Coinbase, had pledged their support to the 5th largest cryptocurrency in the world.

Chang Zhao also noted the possibility of a roll-back, also known as re-org, of Bitcoin, a process where miners would be required to yield 51% of the hash power. As a result, this would mean that the stolen bitcoin would effectively be removed from blockchain.

While this could have been done in a couple of days, this was met with criticism from the wider crypto community, with some unhappy about what this would indicate for Binance’s authority over the crypto world. One user, WhalePanda, complained, “While we’re at it, can we please undo the Bitfinex hack and MtGox as well? F*** it, let’s just reset everything and start from 0.”

However, Chang has since stated that this will not be happening via a separate tweet. He cited concerns about larger negative implications it might have if it was done. Writing that “One, we may damage the credibility of Bitcoin” and “Two, we may cause a split in both the Bitcoin network and community. Both of these damages seemed to outweigh $40 million revenge.”

“Dealt With Different Pressures Before”

Zhao has promised to be completely transparent through the next steps taken to remedy the issue and did appear visibly shaken by the situation. He stated that “To be honest, I don’t feel that well, not that I feel sick of anything, but just it has not been a great day, but we have dealt with different pressures before.”

This will be the fifth hack of 2019, with previous victims including Cryptopia, CoinBene, DragonEx, and Bithumb. However, this attack on Binance is by far the most high profile.

Since the time of the attack, daily trading on Binance has seen a loss in daily trading volume of around 6.65%. We will keep you updated on this story as it develops.