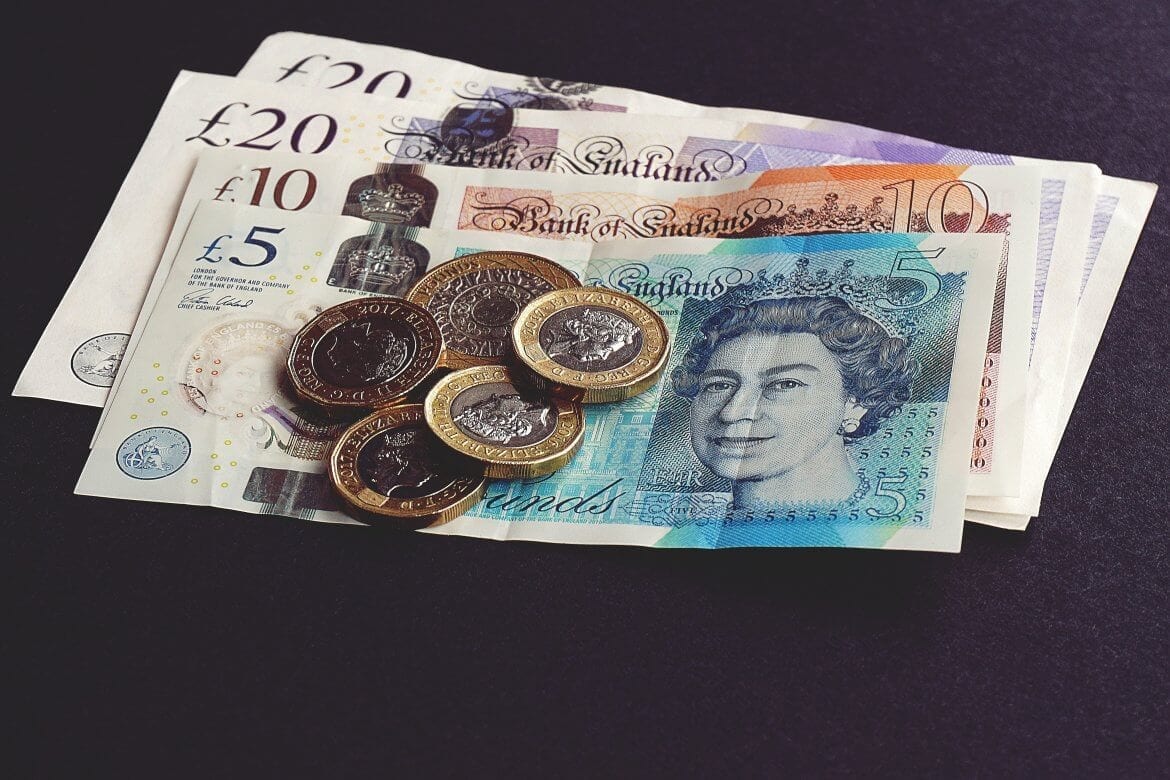 It appears that the world leading cryptocurrency exchange platform, Binance are involved in the creation of a new British-Pound-centred stablecoin.

This news came after a Twitter user, Crypto King, posted a tweet indicating the drop-in value of many of the existing options, calling for a “stablecoin that will remain stable”.

In response to this, seemingly seizing an opportune moment, none other than Chang Zhao, the CEO of Binance tweeted him back stating, ”This is in testing phase still, only £200 minted so far. Slowly, but surely…”

This indicates very strongly that Binance are intending on entering the world of stablecoins before long. While the use of a pound sign giving a massive clue on what it will be built upon.

But, why the pound over the dollar?

Well, this has been subject to rumours but has been put down the fact that Binance operates a Binance Jersey, which has access to the UK banking system. Plus they have no other business in countries dominated by the dollar, and also, could be subject to hard punishments if they were to get involved in the US banking system. All of which, does make sense.

Whether not any of this is true or not remains to be seen though. With the only thing known behind this GBP stablecoin is not known, other than what CZ has already stated., i.e. it is in the testing phase. Perhaps intentionally, in order to build hype.

However, no the cat is out the bag, it shouldn’t be long before elaboration is put forward either by CZ himself or his exchange.