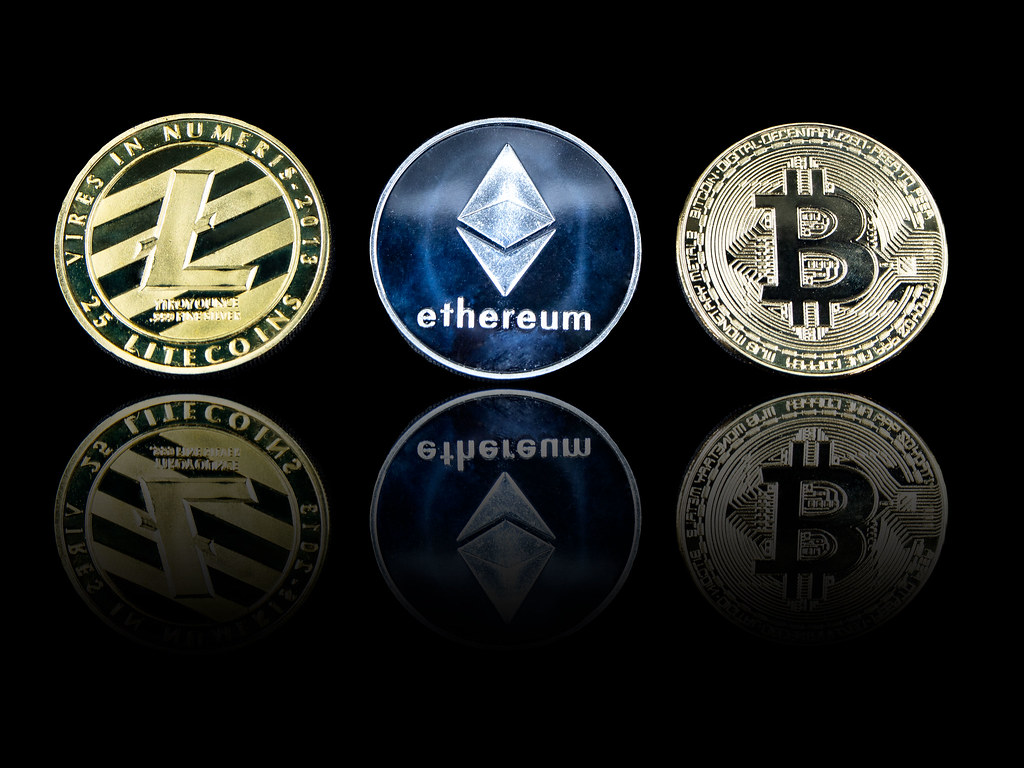 The Purpose and Core Philosophy of Each

In order to understand the differences and similarities between the two cryptocurrencies, you need to first understand why either one exists.

Litecoin’s main purpose is to be a decentralised way to make payments between one entity or individual and another. The cryptocurrency was invented by Charlie Lee, who is a supporter of Bitcoin and its underlying technology. Humbled by the achievements of the world’s first cryptocurrency, Lee always described Litecoin as silver to Bitcoin’s gold.

Unfortunately, the world’s largest cryptocurrency faced and continues to face several update issues. The main purpose of Bitcoin was to facilitate payments or normal currency transfers. In fact, you can buy goods and services online with Bitcoin on a number of websites. However, transactions are slow, taking a minimum of 10 minutes to be confirmed. Moreover, they can also be expensive, especially when Bitcoin’s price surges significantly.

Due to Bitcoin’s issues, several hard forks took place, including the one which led to the creation of Bitcoin Cash (please visit Litecoin vs Bitcoin Cash to see similarities and differences between the two).

While Litecoin was designed for payments, Ethereum was created to provide the platform necessary for developers to create decentralised applications (DAPPs). It was created by Vitalik Buterin whose vision for Blockchain went beyond a simple payment system. As a result, he created a platform on which developers could create smart contracts, which would execute automatically using the Ethereum platform and Ether cryptocurrency.

Through the use of smart contracts, Buterin hopes that cryptocurrencies and Blockchain technology will become part of a wide variety of existing processes. Anything from buying a house to national elections could be improved with the use of these revolutionary technologies.

Similarities Between Litecoin vs Ethereum

One of the most significant similarities between LTC vs ETH is that, to a certain extent, both their primary purposes have been overshadowed by currency speculators. Following Bitcoin’s surge in 2017, culminating in a price of just about $20,000, tens of thousands of new investors rushed to the market. While the frenzy has since died down, cryptocurrencies including Litecoin vs Ethereum remain popular amongst speculators and investors whose primary goal is to generate a return from price movements.

As a result of their popularity amongst both crypto users and investors, both LTC and ETH are available on a variety of cryptocurrency exchanges and trading platforms. Those who wish to invest in the coin itself, either to make use of it or to support its mission can open an account with Coinbase. The American cryptocurrency exchange offers multiple ways to buy your digital tokens using fiat currency or another cryptocurrency. Funds kept on the account is insured, and you can access a variety of tools and platforms based on your trading experience level.

Apart from getting access to extensive trading support and tools, eToro’s portfolio includes all major and most secondary cryptocurrencies.

In addition to their availability, both Ethereum vs Litecoin offer faster transaction speeds than Bitcoin. This is especially important when comparing their speeds to traditional bank transfers. However, both cryptocurrencies suffer when compared to card payments, such as Visa, which can support a staggeringly higher number of transactions per second and whose transactions are measured in milliseconds, not minutes.

A smart contract is made up of computer code that ensures that certain criteria are met and automatically executes itself. Such contracts present significant improvements over traditional alternatives and allow agreements to take place in a cheaper, faster and more accurate manner.

The technologies used in Litecoin vs Ethereum are significantly different, even though they both function using Blockchain technology. Litecoin is primarily a payment facilitator which forms new blocks every 2.5 minutes. Ethereum is a platform upon which DAPPs are built and can form blocks every 10 to 20 seconds.

How do They Go About the Process of Mining?

Both Litecoin vs Ethereum can be mined, but their mining process is significantly different.

Like Bitcoin, Litecoin uses the Proof-of-Work (PoW) consensus protocol to create new blocks and reward miners. With PoW, computer processing power is the key element that allows one miner to be more successful than another. Dedicated computers solve cryptographically hard puzzles which result in new blocks being added to the Blockchain.

The mining process as envisaged by Bitcoin’s creator, Satoshi Nakamoto, was to be democratic and decentralised. Most members of the community could mine Bitcoin and contribute to its upkeep and security. However, as mining Bitcoin became more profitable, miners began joining into pools, increasing their overall computational power whilst reducing the possibility that individuals can compete for block creation.

In order to maintain a certain equilibrium, Litecoin uses a Scrypt hashing algorithm. Like Bitcoin, Scrypt (or s-crypt) uses the SHA-256 algorithm, but its calculations are significantly more serialised. Parallelizing computations is not possible, so mining pools become ineffective.

The Scrypt algorithm focuses on memory rather than computation power. It allows more individuals to participate in mining, keeping the creation of Litecoin tokens democratic and decentralised. Nevertheless, efforts have been made to create dedicated Scrypt ASICs which are significantly more powerful than any normal memory cards, and can once again create an imbalance between individual and institutional miners.

While Ethereum is still currently using PoW for mining, it should shortly switch to the ambitious, Proof-of-Stake (PoS) mechanism, which uses the Casper Protocol. Instead of using miners, validators will update the Ethereum Blockchain.

Validators will begin by first securing some of their own coins as a stake. Next, they will begin validating blocks, which basically means betting on it. If the block gets appended, the validators will receive a proportionate reward. PoS is substantially less resource-heavy and eliminates much of the resource wastage used in PoW.

The Casper Protocol is different from other PoS protocols in one, significant way. Should a validator act maliciously and attempt to carry out a “nothing at stake”, it will be rebuked and have its stake slashed. This added level of security is an important feature to support Ethereum’s scalability efforts.

All Litecoin transactions line up in a mempool. From there, miners can collect each transaction and insert it into a block. Once this transaction has been successfully inserted, it gets processed. Doing this process correctly rewards miners. LTC transactions cost an average of $0.05, significantly less than Bitcoin transactions.

Unlike Litecoin and many other cryptocurrencies, Ethereum doesn’t function with transaction fees but instead operates a gas system. Gas is a unit based on the computational effort required to execute a particular operation. Every line of code within the Ethereum Blockchain costs an amount of gas to get computed. The average cost of each transaction ranges between $0.05 to $0.20.

When comparing Litecoin vs Ethereum, Litecoin has lower transaction fees. Also in terms of growing speed, Litecoin’s transaction fees grow slower than Ethereum. One of the reasons for this is its sharp increase in price.

The Economical Side of Things

Understanding the economical side of both Litecoin vs Ethereum can help you understand the changing dynamics of supply and demand. In line with basic economic concepts, a higher demand or a lower supply can increase the price of an asset, while a lower demand or higher supply can reduce its price.

Litecoin’s total supply of coins is 84 billion, which is significantly higher than Bitcoin’s 21 billion. Like Bitcoin, Litecoin mining goes through halving events where the reward to miners is effectively reduced by 50%. This decreases the periodic supply of the coin, theoretically increasing its value. Ethereum’s supply is different, and no market cap limit is set. At the time of writing this guide, Ethereum’s total supply is about 112 million.

Both Litecoin vs Ethereum play important roles within the cryptocurrency industry. While there is a stark difference in their primary purpose, both would benefit from increased participation and adoption of digital tokens by the general public and institutions. Decided in which currency to invest in depends very much on your goal. If you want to use cryptocurrency to buy goods and services, then Litecoin is your best choice. If your goal is to run smart contracts, then Ethereum is definitely the better option. However, if your goal is to profit from cryptocurrency price movements, then both Litecoin and Ethereum have the volatility required to make short and long-term trades.