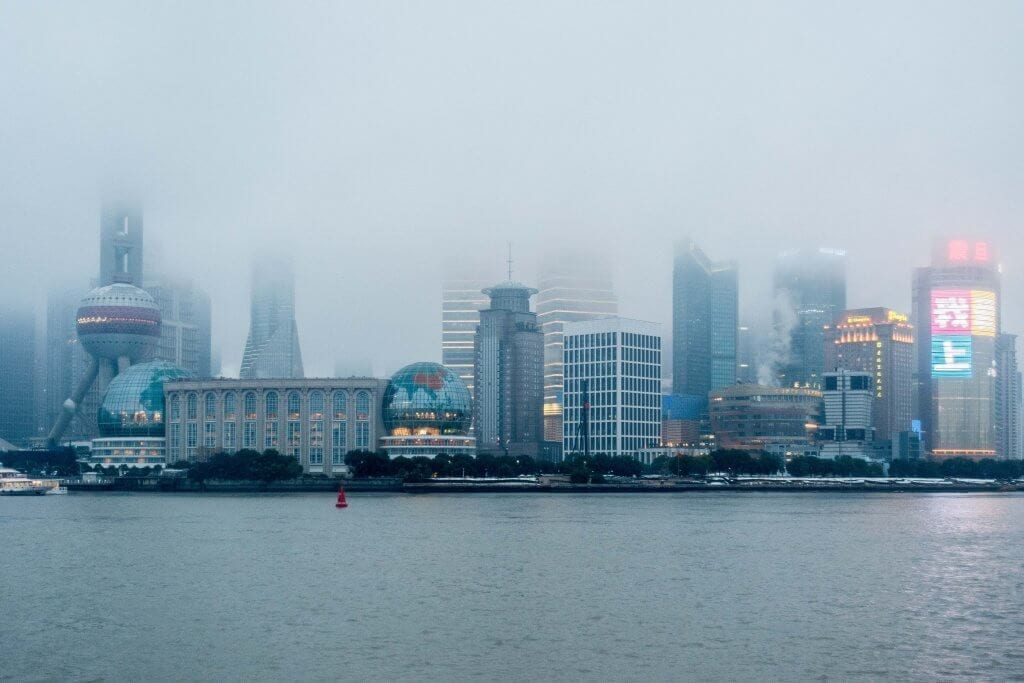 One of the biggest causes for alarm so far this year has been the Coronavirus in China. This mysterious illness has so far claimed the lives of around 400 people since it was first discovered and the implications are not only significant for public health but are being felt economically too.  In this article, we take a look at what the Cornonavirus might mean for cryptocurrencies and your investment as a crypto trader.

No doubt, you have heard of the Coronavirus whether that be on the news, on social media or from your friends, family or co-workers, as concern about the virus is currently very widespread. Those of you who have been keeping track of the virus may already be aware of the significant number of deaths involved, and those who have been paying attention to our website will also likely know that there have been implications reflective of the Coronavirus for the financial world.

Notably, this is the fact that since the Cornonavirus became known the Asian market has suffered severely with a big sell-off of certain risky stocks and the biggest bail-out from China’s central bank, the People’s Bank of China, since as far back as 2004. There were also concerns for big American companies such as Apple, who get a large number of their parts from the virus’ epicentre, Wuhan, as well as Nike and Disney, who might be affected from the virus. As such, the whole financial world is currently at least a little bit wary of what implications of what the Cornonavirus might have for their investments.

Is it a Negative?

In the world of cryptocurrency assets, there is also a large amount of concern. No less because China is one of the most forward-thinking crypto nations in the world and in late 2020 had outlined plans to help incorporate crypto assets further into their day-to-day life. If the market continues to struggle, then, of course, this will be one of the elements of mass crypto adoption that could be put on hold while they focus on maintaining their core financial focuses instead.

While this is a more macro look at what could be in store for the industry on a large scale, the effects of the Coronavirus are having implications on a micro-level too.  For example, the delay in the delivering of crypto mining rigs manufactured in China. Specifically, those of Microbt and ASIC manufacturers who have both had to delay orders being delivered due to the fear of the virus. This is, of course, going to slow down the processes of any would-be mining of any token, which is inconvenient for those of bitcoin as we edge nearer the bitcoin halving in just a couple of months

Is it a Positive?

While this seems to be a cause for the concern, not everyone in the industry is worried about what it could mean for crypto as some think the downturn for fiat currencies could be very beneficial as people look for alternatives. This is according to the Financial Times, who drew attention to the fact China already had the largest number of digital asset transactions in the world.

As such, as people move away from fiat, it could cause the price of bitcoin to increase as investors look towards alternatives to these crashing markets as a means to maintain capital. Of course, the industries that have so far been affected, such as oil or the others mentioned above, are not crypto-related and so it could be a positive for the likes of bitcoin to see a pump. With other publications, notably, the Block Publisher, pointed towards bitcoin as a “safe haven” from the dire situation for traditional assets. However, they were also keen to point out that there is a chance that the whole situation could have no impact whatsoever for the industry.

While another prominent crypto figure, John McAfee, seemed to share similar concepts and said to ignore the hype altogether. He pointed towards the idea that it could also just be hype. Earlier tweeting,” Coronavirus facts: Less than 2% of all cases result in death. Approximately equivalent to seasonal flu. Relax people. Don’t buy into this charade.” Clearly indicating he isn’t concerned about the situation and doesn’t think either should you.

It is still early in the day to see what the real impacts could be, but ultimately, it could go either way. While there is a cause for concern due to the heavy presence of China on the crypto market, the defining quality of bitcoin may mean that the virus is, in fact, a good thing for investors. Keep an eye on those markets and stay tuned to our updates to ensure, whatever happens, you are in the right place when it does.