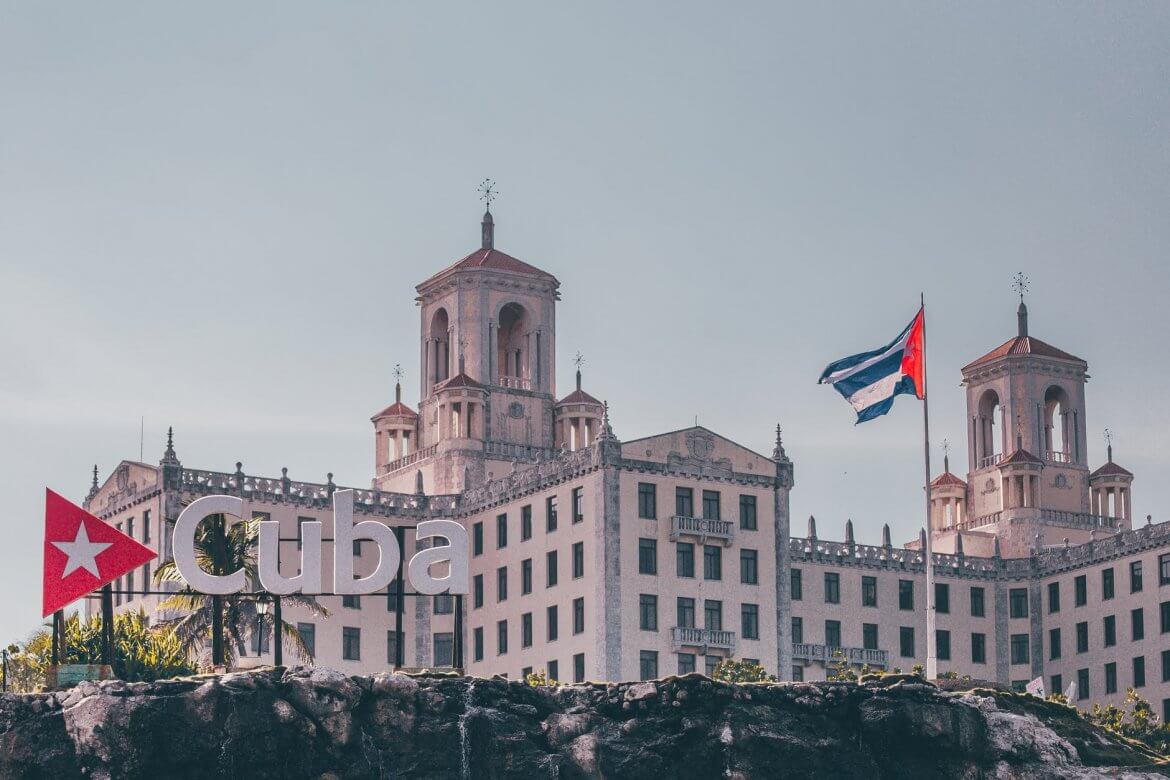 It seems that not a week goes by that John McAfee doesn’t make the headlines with one project or another. Recently, he announced the world’s first trade competition for crypto, and he had even hinted that he will be narrowing down the search for famed Bitcoin creator, Satoshi Nakamoto.

The tech mogul has now made two significant claims during a recent interview. First, McAfee believes that he is the person who can help Cuba bypass the US trade embargo with the use of a dedicated cryptocurrency. Second, as a believer that income tax is illegal, he announced his running for the Libertarian Party’s nomination for the next US presidential election.

The millionaire security expert, who evaded capture by the US tax authorities by moving abroad, was speaking to Reuters during a visit to Cuba.

The somewhat isolated nation in the Carribean confirmed that it was, in fact, looking at the possibility of introducing its own cryptocurrency, but it was coy whether McAfee was the inspiration behind the idea. According to a spokesperson for the state,  having digital currency might help it get through its financial crisis, which was made worse through the sanctions imposed by its superpower neighbour.

The creation of a cryptocurrency to bypass some of the negative effects of US sanctions is not a new idea. Both Venezuela and Iran have carried out similar projects in a bid to boost their respective economies.

McAfee is warning Cuba that it should not go at it alone. Creating a cryptocurrency is not as simple as it may sound, and requires a proper blockchain and a structure which fits into the nation’s situation. According to him, there are only a handful of people capable of carrying out this project successfully, and he is sure that he is one of these individuals.