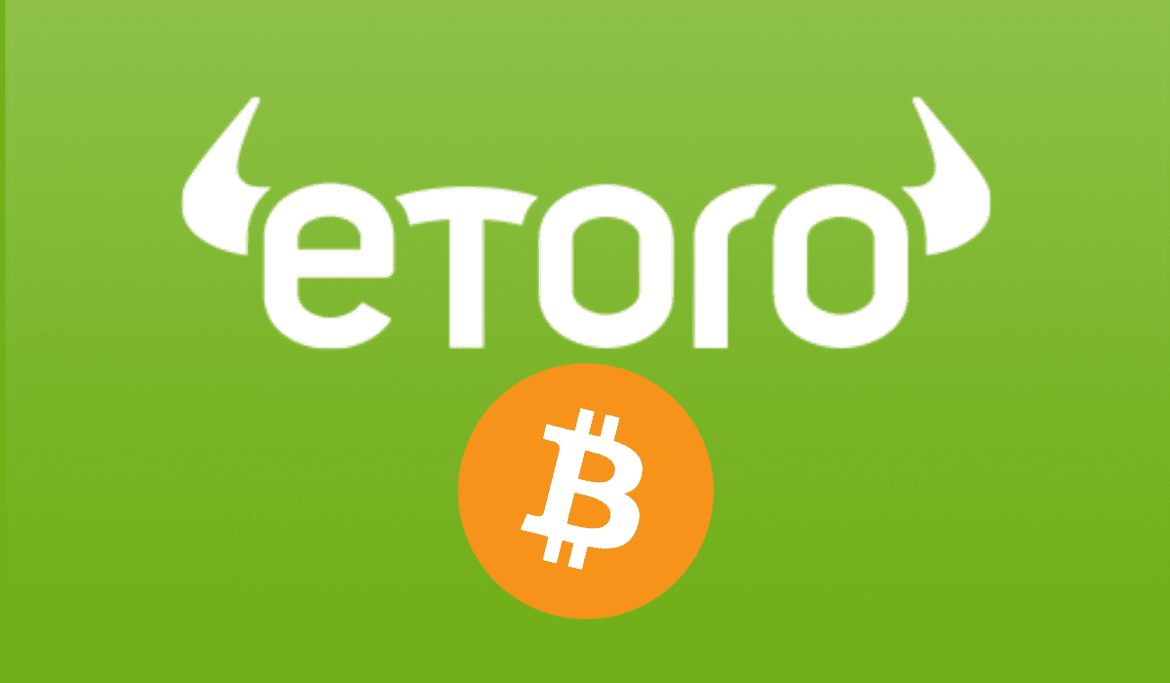 Fans of more popular trading options had a lot to rejoice about this morning as the biggest names in both crypto and tech enjoyed an impressive 24 hours.

As outlined by the trading platform, eToro, Bitcoin saw a price rise of 12% in just 3 days. As a result of this, it is now sitting comfortably over the $9,000 range and this puts it very close to the value it was in November of $9,400. Thus, it means it could a three-month high very soon. According to eToro, “this could prove to be the next significant hurdle of resistance, although if we do see a pullback, seeing the price make another higher low and maintain the 2020 uptrend will be encouraging for bulls.”

As is generally the case when it comes it a bitcoin rally, those token’s nearest to it are also seeing green at the moment. In fact, at the time of writing, all bar four of the top 30 are currently in green on Coinmarketcap. It is just Bitcoin’s hard fork, Bitcoin SV, which is currently seeing red in the top 10. The biggest grower in the top 10 is currently Cardano. This token has seen a growth of more than 9% in the last 24 hours. The token one place behind it, Ethereum Classic, has seen an even larger growth of 9.73%.

Both of these tokens are currently the biggest growers of the top 30, although all tokens are seeing comfortably green trends with between 1-3% being the average among these big hitters in the world of crypto.  Other notable pricing can be seen by Ethereum and Ripple. These, like Bitcoin, are looking like they could reach 3-month peaks. Ethereum is currently around $25 away from that mark, with 1.74% growth in the last 24 hours, while XRP sits at $0.235429 and so isn’t far from its $0.308 value in November.

From the biggest player’s in crypto to the biggest player in the stock market, Apple, eToro has also detailed good news for investors of the world’s largest listed company. As per eToro, these stocks climbed by 2.8% since yesterday. At the time of writing, that amount is at 2,89%, so very close to 2.9% in fact, and so potentially it could even reach 3% before long. It is said this is thanks to Apple’s “expectation beating quarterly earnings update”.

Specifically, this relates to the “company’s wearables, home and accessories” which include Apple Watch and AirPods. These have for the first time passed 10b in quarterly value. Owing partially to this and partially to the fact that iPhone revenue went up 8% to $56bn, the company beat its own guidance with overall revenue of $91.8bn for the last quarter of 2019. This meant that they are earning per share figure was 9.9% higher than predicted.

There were some concerns about their suppliers in Wuhan, which at the moment time is at the centre of the coronavirus epidemic. However, Tim Cook, the company’s CEO stated that they had alternative suppliers which thus set minds at ease. However, he did set a wider guidance range than normal for the next quarter due to the unpredictability of the virus and its impact on China.

Other Stocks to Watch

As well as leading cryptos and Apple, eToro also advised on some other big-name stocks to keep an eye out for. These are Microsoft, which are seeing an upward trajectory of late, Facebook, despite privacy concerns are still on the up, and Tesla, which has had a share price increase of 91% over the past year. As such, keep your eyes on them in the coming days and weeks to see if this rings true.