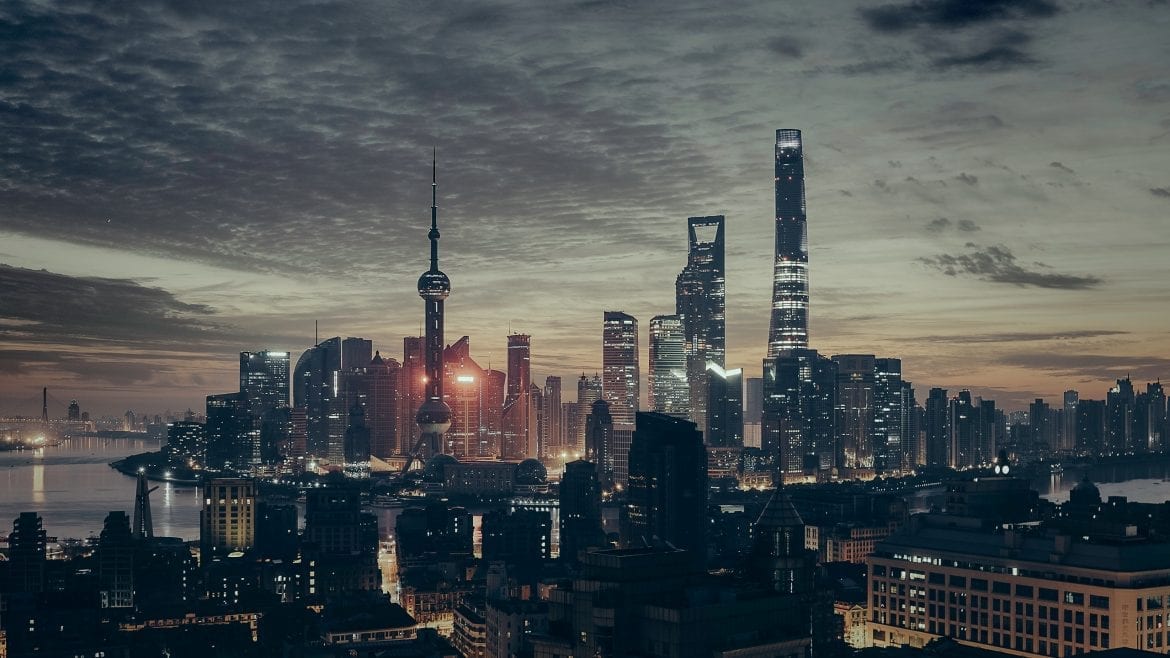 If the world needed any more confirmation that a new dawn for finances was being beckoned with news that two major Asian nations who have a profound effect on the global economy, China and the UAE, have detailed their intention to consider the widespread implementation of crypto and blockchain confirmation will do just that. In an incredibly exciting 48 hours for the world of digital assets and blockchain.

China started off the weekend by setting a date for a new cryptography law which is set to come into place from the start of 2020. On January 1st, the law will come into action will focus on the regulatory and legal challenges of commercial implementation of crypto assets in the financial world. With an already released draft for the proposal stating, “Clear guidelines and regulations are needed to evaluate commercial cryptography technologies used in the major fields related to the national interest as the current ‘loose’ system is not suitable for the industry anymore.”

The move is a direct advancement on the nation’s president comments, whereby he stated that China should “seize opportunity” to adopt blockchain technology. The cryptography law will do just that as it should help organisations within the country to further delve into research in development into the field of crypto and blockchain.  This seemed to get started with this almost immediately as now today, news has emerged with more clarity on exactly the direction they will be going with technology, namely blockchain and Artificial Intelligence (AI) helping with cross-border financing.

However, there is still a long road to go yet and this will likely just the beginning as more and more uses for blockchain will emerge from China. Of course, the nation has a had a bit of a love-hate relationship with the technology in the past, but now that these legislation has been passed and their intentions laid out before the world, it will likely not be long before they are firmly cemented them as a leading crypto nation.

Meanwhile, just shy of 5000 miles west, the United Arab Emirates followed suit with a very similar piece of legislation that also seems to indicate a changing in tides in the major-Middle Eastern nation. The Securities and Commodities Authority (SCA) within the nation will begin on the pursuit of regulation of cryptocurrencies and provide more clarity on the legality of the assets.

While in the grand scheme of things, the UAE are somewhat of a dark-horse in the world of blockchain, the country has long been one of the more open-minded to the emerging technologies involving blockchain, compared to their neighbouring nations. However, this is the first major development that indicates a serious intention to see what avenues the nation can pursue. Perhaps in a bid to not fall behind other nations just when the UAE was making their presence well-known on the world financial stage.

This, of course, is fantastic news for blockchain firm’s potential in new territories. While for the crypto industry at large, it demonstrates that a new era beckons as when these major nations are showing interest, others will start to take note.