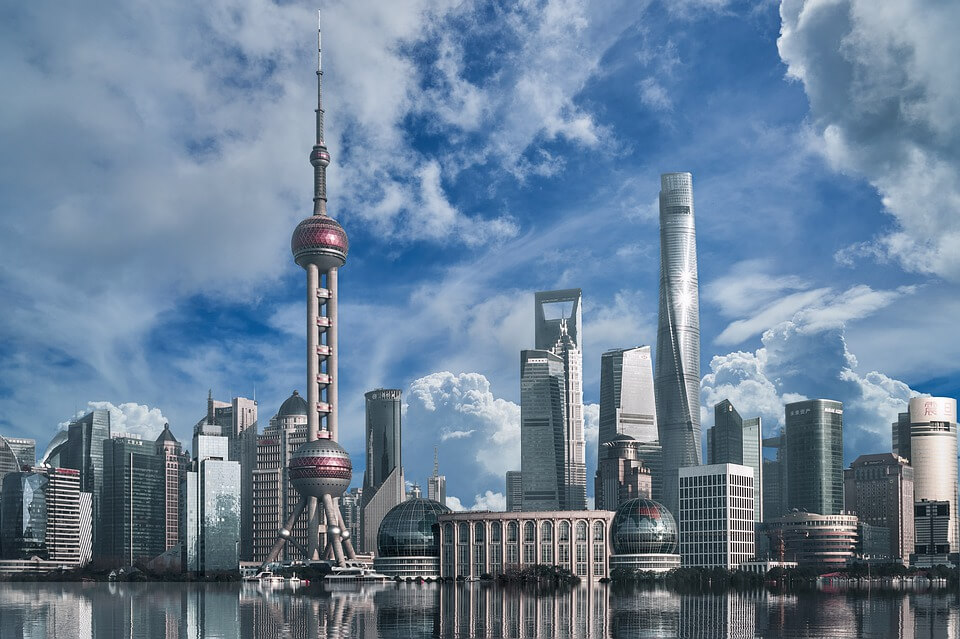 AvaTrade has today detailed mixed behaviour on the world market as the DAX looks to recover from heavy losses while the Asian market continues to crash.

The mood of improvement on the DAX, the German stock exchange based in Frankfurt, follows a massive sell-off on Friday, 31st January, aka Brexit Day. On that day, the market lost a significant amount of its total value and dropped by almost 1.33%.  The DAX, being the biggest stock exchange in Europe, is a solid spirit level for the rest of the world’s largest trading area. However, while there is current recovery, there are some saying that the worse might not be over yet and it could go further down.

This could owe to Brexit as the EU prepare to negotiate with their recently departed member state, the UK. Due to the UK’s prime minister, Boris Johnson, threatening to walk away from talks, it could explain this dubious market behaviour. While this will be detrimental to the EU nations, including Germany, it will also naturally also cause volatility issues for the GBP too which has turbulent for a long time due to a bizarre half-decade in UK politics.

It is believed, as per the CFD trading platform, AvaTrade, that the current drop on the DAX may also be due to traders taking warning from the Asian market which seen even more substantial losses. These losses added up to over 7% in mainland China as traders sold off risky assets that are going to be affected mainly by the Coronavirus.

The effects of the virus, which has claimed the lives of more than 350 people already, have no clear resolution in sight. As such, this has caused significant concern for their market with both the Shanghai Composite index and the Shenzhen index suffering serious drops of 8.13% and 8.27% respectively since the outbreak. Even US companies like Apple, who import a large number of their part from Wuhan – the epicentre of the virus – had to reassure their investors that this wouldn’t be a reason for concern.

There is a separate reason that could owe to this drop over the recent days in Asia though and that is the fact many of the Chinese markets have been closed due national holidays there too. This could also have contributed to the current dubious market. Due to this, there was always going to be some bad-looking figures when they reopened but the virus has exacerbated that greatly.

In an attempt to combat this dire looking market, China’s central bank, the People Bank of China had to intervene yesterday in order to reassure investors and support their market. This support had the value of an eye-watering 12 trillion Yuan ($1,709,036,520,000 USD) via what is known as “its open market reverse repo division.”

If it isn’t immediately visible, this astonishingly large figure is an incredible move from the bank and is one that is usually is usually designed to target liquidity issues. What’s more, is that this is the biggest reaction of this sort from the institution for over 15 years. Dating back to when they bailed out two state-owned banks, Bank of China and China Construction Bank, to the tune of €45 billion in 2004.

The price of petrol is one asset feeling the brunt of this market fall in China, the largest importer of oil in the world. In regards to this, the Brent price has dropped by 25.54% YTD while Crude has lost 15.48% of its YTD value respectively – with the situation in China directly contributing adversely to this. While the fact airlines are now beginning to cancel flights to China will likely perpetuate the issue further.

With the current climate being the biggest sell-off since 2015, drops are likely to continue and so these moves from the PBOC aren’t going to limit the situation ultimately and will only remedy the situation for now. AvaTrade predicts that the Corona will lead to a very sickly market in China with the symptom likely to spread to the global market if the momentum continues this way.