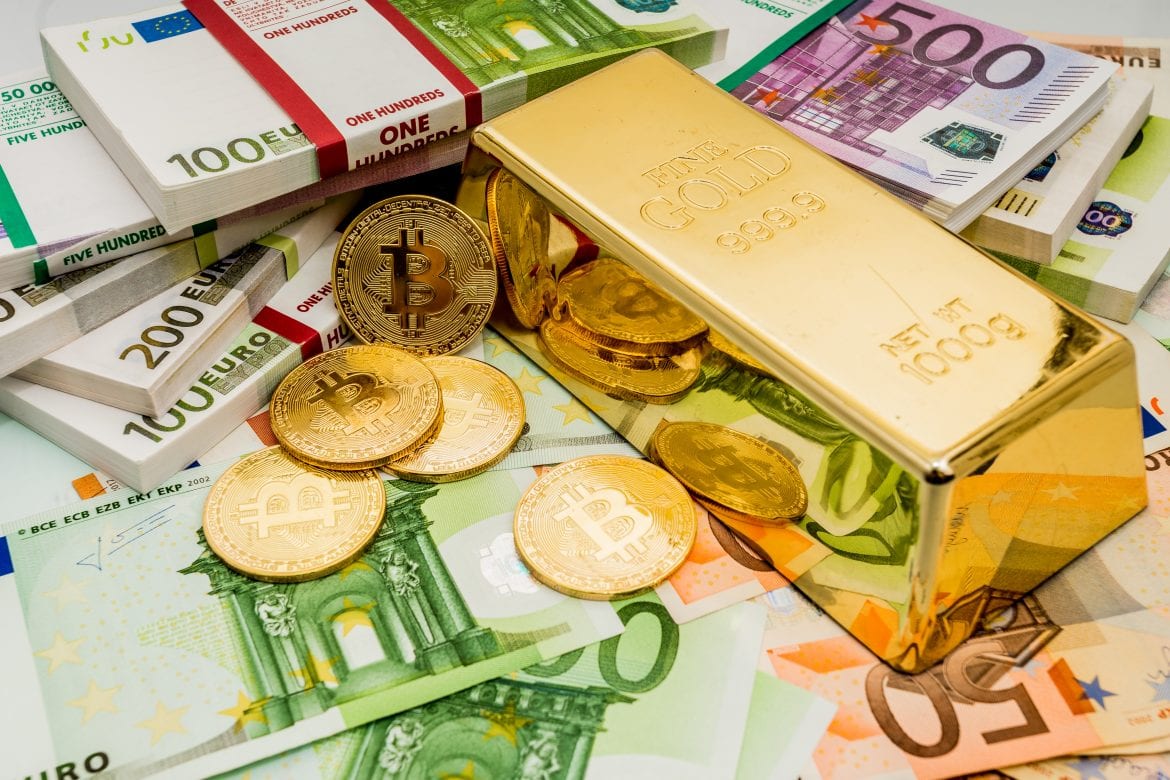 With the 5,000+ cryptocurrencies available, it can be daunting to distinguish the differences between Bitcoin and a useless utility token; analysts at Trezor speak on the ease of creating your own cryptocurrency (even without a technical background) and why you should be wary of ‘altcoins’, also known as sh*tcoins.

There are many Bitcoin maximalists in the space that think Bitcoin is the only useful and legitimate representation of blockchain tech, and all other coins will eventually fall to the wayside. Other enthusiasts will counter that technology needs to advance and improve before it is ‘perfected’, making altcoins valid alternatives in the space. Whichever side you happen to agree with, it is important to realize that is extremely easy for a user to make their own cryptocurrency, even without a programming background, leading to the introduction of thousands of useless coins in the cryptocurrency space. The analysts at Trezor argue that all new cryptocurrencies should be regarded as potentially valueless until they definitively prove they can provide users actual utility.

There have been many forks, or a coin splitting into different programming and governance styles, since the creation of Bitcoin; with the introduction of Ethereum and smart contracts, it became a lot easier to create your own currencies using the ERC-20 token protocol. Many people were able to build on this protocol, leading to projects getting massive injections of funds that are not commensurate with the actual value being provided by the coin.

Soon, thousands of entities starting launching their own ICOs, or Initial Coin Offering (a play on the term Initial Public Offering), allowing both potentially revolutionary ideas as well as flat out scams to organize easy and (mostly) regulation free fundraising. Although many of the projects raising money were 100% legitimate, there were undoubtedly some projects looking to capitalize on unsuspecting victims in the space.

Typically, these coins would make grandiose statements about the future potential value and utility of the coins, sucking in unsuspecting victims looking to get rich quick. While some investors were able to read between the lines and get out before it was too late, for many it was a wakeup call when everything came crashing down and their altcoins became valueless overnight. This alone makes it extremely important for potential investors to do their own research and dig deep into a project before investing.