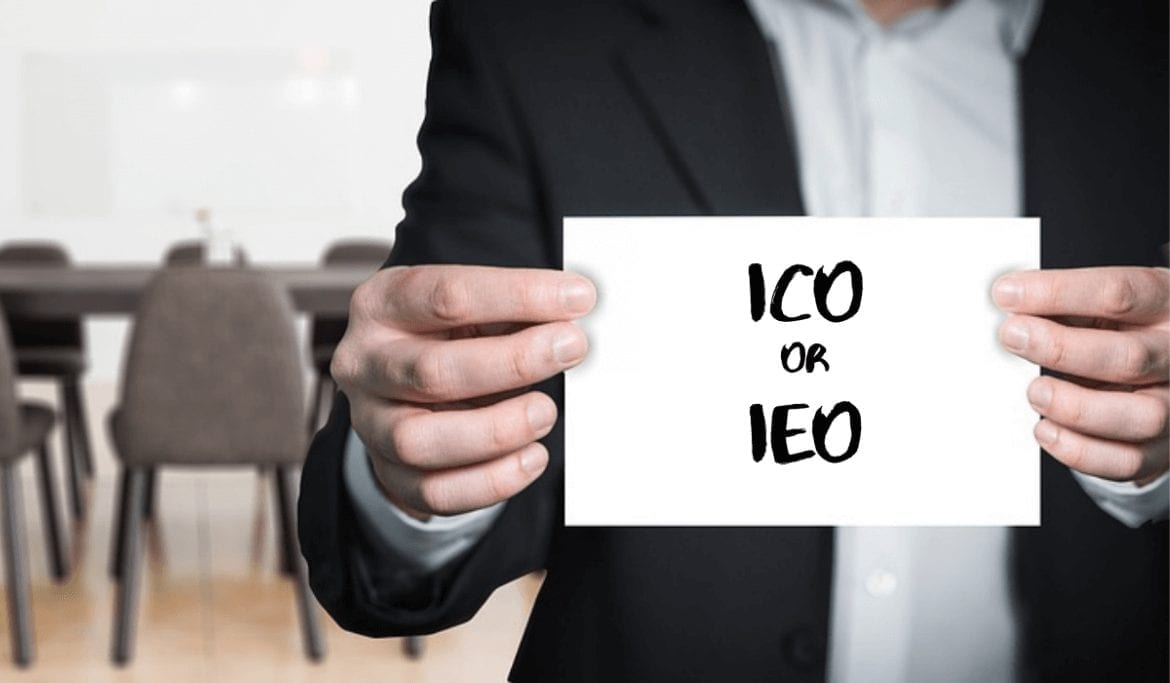 Initial Exchange Offering (IEO) is the process by which a token offering is carried out through an exchange instead of directly to the investor. The exchange agrees to check the financial and legal aspects of the token, and, if approved, launches the sale directly on its platform. IEO is, technically, a type of ICO, however, it is much safer, whilst also limiting the number of potential users to those registered with the particular exchange.

While an ICO is normally free of intermediaries and therefore more aligned with the philosophy of the creator of cryptocurrencies, an IEO relies on dedicated exchanges, such as Binance IEO, to be the intermediary between issuer and investor. This platform carries out due diligence, ensuring that the blockchain startup is duly registered, has the necessary documentation and is in a sound financial position, amongst many other criteria.

Once an investor buys tokens launched under an IEO, the funds are transferred to a particular wallet under the management of the exchange. Funds are then split amongst several tranches, such as the development of an MVP, marketing, and product development. The exchange oversees that the startup uses the funds for each tranche appropriately. In various scenarios where the exchange is not satisfied with the startup’s performance, it can choose to return the remaining funds back to the investors.

As a result of having an intermediary, an IEO is distinctly safer than an ICO. The industry has been scarred by numerous ICO scams, which create distrust amongst investors. To date, there have been no reports of IEO scams, and start-ups who launch tokens through IEOs have a higher success rate than those that launched ICOs. This safety factor encourages external investment, and could also encourage financial agencies to support IEOs in the future.

KuCoin’s IEOs, for example, are generally always given between good to excellent ratings by investors, confirming their satisfaction of the entire process and result. Such exchanges also alleviate some of the research which investors would otherwise need to do when investing in ICOs. The fact that an exchange has approved a particular IEO is, within itself, a vote of confidence for the coin.

When launching ICOs, depending on the jurisdiction, businesses do not need to divulge extensive information about the company and its owners. In fact, quite a number of ICO launches consists mainly of a website, a whitepaper and a fundraising platform. Perhaps inevitably, this has led to millions of dollars worth of fraudulent offerings. On the other hand, an IEO requires businesses to be extremely open and transparent with the cryptocurrency.

A reputable cryptocurrency exchange, such as OKCoin, would be extremely cautious before accepting any coin offering which could damage its reputation. Apart from carrying out due diligence, both issuers and investors go through verification processes which confirm their identity and allow the exchange to comply with money laundering and terrorist financing regulation.