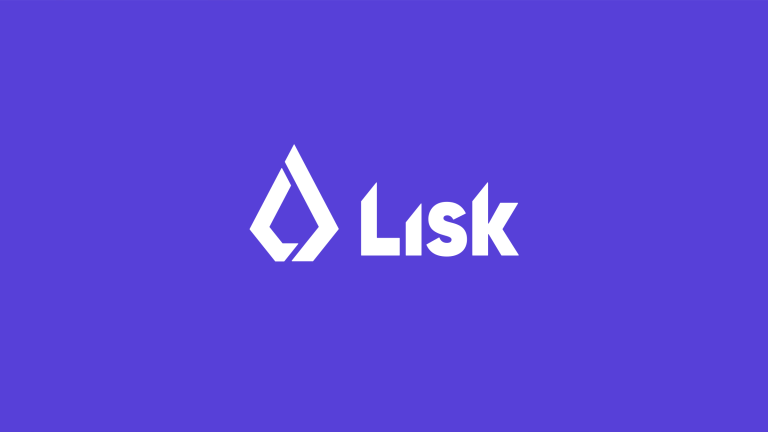 The token of Lisk (LSK) will go live on Kraken tomorrow afternoon, 19th November, after a news post today confirmed the listing of the DPoS token

This is the second token in as many weeks to be listed on Kraken after a flurry of new additions to their trading options over the last couple of months, that also include the likes of SIA, OMG and PAXG in recent weeks.

As such, this is the latest in a long line as Kraken look to steadily expand their crypto listings. Let’s take a look at the LSK’s properties so you can decide whether this is one you should head over to Kraken for.

Launching in 2016 in Switzerland, LSK is the native token of the open-source blockchain, LISK, which focuses on accessibility. Notably, this revolves around the concept of developers who use JavaScript as they aim to assist those unfamiliar with blockchain to create applications on the network.

An important element of owning LSK is the intrinsic element of the Delegated Proof of Stake (DPoS) system that LISK uses to operate. This is because only holders of LSK can elect the 101 delegates who add transactions which can cost as little as 0.1 LSK ($.07)

The token also helps utilize dapps on LISK too, which are added to a LISK sidechain. Which, Lisk states, “provides throughput efficiencies and also allows developers to create native tokens for their applications.”

LSK itself is a fairly low valued token, having a current market value of just around $0.836448 the time of writing, which it has maintained steadily in recent months, while its all-time was just shy of $40, which it hit only briefly. Currently, it has a total market cap of $91,426,496, meaning it is ranked a respectable 53rd place on Coinmarketcap.

If you are looking to get involved, you can do via the following services, Kraken, Kraken Pro and OTC via trading pairs LSK/USD, LSK/EUR, LSK/XBT, LSK/ETH. With deposits and withdrawals for LSK going live at approximately 14:30 UTC on November 19th, after these have cleared, as is the standard procedure at Kraken, trading will commence.

Don’t forget, Kraken has agreed to be part of DAI upgrade, another token recently listed to their platform. This will fundamentally change the way these stablecoins look and operate, so you should be aware of the changes it could have on the tokens if you do own any.