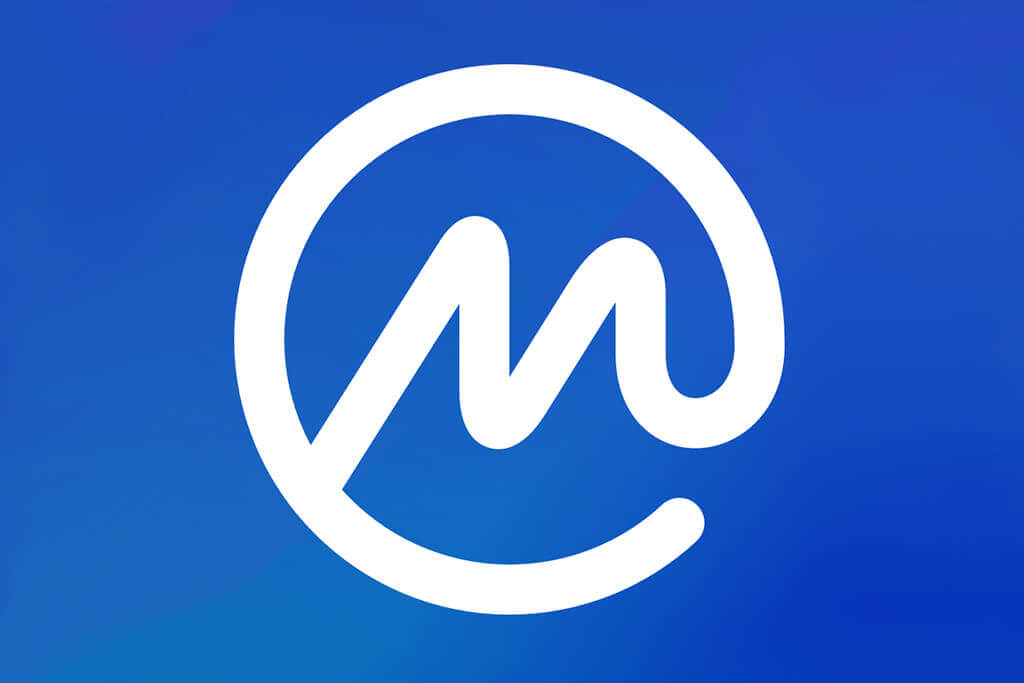 The Most Popular Cryptocurrency Price Checker

The website is available in fifteen languages and CoinMarketCap also provides a mobile application available on iOS. At face value, CoinMarketCap lists cryptocurrencies by their market cap but there is far more to it than just rankings. This guide delves into the key features of CoinMarketCap and how you can make its tools work best for you.

The Top Cryptocurrencies by Market Cap

The top cryptocurrencies by market cap are the flagship product offered by CoinMarketCap. It is a quick and easy way for those interested in the cryptocurrency market to get an update on prices and recent performance. The rankings include key metrics such as price, the past 24 hours performance, and trading volume over the past 24 hours. Analysts frequently refer to these rankings in their content.

The rankings are commonly seen in both YouTube videos and news articles. Being the flagship product, this is what users are presented with on the homepage. Currently, there are over 2,000 cryptocurrencies listed. Users can retrieve prices in 32 different fiat currencies and can also get the price in five cryptocurrencies.

While the default is to rank cryptocurrencies by their market cap, users can click on any of the metrics to rank them accordingly. For example, clicking on volume will rank the cryptocurrencies based on those with the largest 24-hour trading volume.

Users can click on the individual cryptocurrencies for more information. This includes links to websites, blockchain explorers, and social media sites. This can be useful for doing further research on cryptocurrency. Users can also easily search for a specific cryptocurrency they are interested in through a search toolbar above the rankings.

Users are also provided with information across the top of the homepage on the overall cryptocurrency market cap, the total number of cryptocurrencies listed on CoinMarketCap, the 24-hour volume, and the share bitcoin represents of the total market (BTC dominance).

Ranking cryptocurrencies by market cap are not the only listings available. Users can also view similar listings with tokens ranked. They can view exchanges listed by their trading volume. It is also possible to view different lists with different volume measurements. The list options can be seen here.

Exchanges listed by 24 volume is another extremely popular list used to identify where the majority of trading volume has been taking place over the past 24 hours.

Apart from rankings, there are several other tools and services available on CoinMarketCap. Users can create a watchlist with the cryptocurrencies listed by clicking on the menu item from to the right-hand side of the rankings.

The watch list can be navigated from the tools menu and is convenient for creating a shortlist of cryptocurrencies that the user wishes to monitor. Users can also access price charts, investigate the different markets the cryptocurrency is trading in, and retrieve historical data on the cryptocurrency.

If users are interested in the cryptocurrencies which have recently been added to CoinMarketCap or the biggest movers of a given day, this can easily be checked under the “Trending” menu option. Cryptocurrencies recently added to CoinMarketCap gain more exposure once listed and may be of interest to many speculators. Similarly, the biggest gainers and losers provide the levels of volatility which many speculators are seeking in their trading activities.

If the user owns a website, it is also possible to display a widget which shows the price on their website. Users can choose which information they wish to display on the widget and CoinMarketCap generates the relevant code to be added to the website.

The options which can be chosen from can be seen in the ticked/unticked boxes below and an example of the Bitcoin widget which would be displayed can be seen to the right. The code is below the widget and can be easily copied and pasted.

There is a lot of unfamiliar terms and jargon which is used in relation to cryptocurrency and blockchain. It is not only technical terms being used, but there is also trading terminology and jargon.

CoinMarketCap has also compiled a glossary which allows users to search unfamiliar terms. Users can easily search for the term via a search bar. Terms are also listed from A-Z making the page easy to navigate.

CoinMarketCap also lists the major upcoming events related to cryptocurrency and blockchain technology. Users can see what events are taking place each month and where they are taking place. Users can also click into the different events to be redirected to the website of the event to find out more information and purchase tickets.

There is a convenient little night mode function hidden away down the bottom and also on the top-right. Easily switch to night mode if you are doing some late night browsing.

For professionals and developers, CoinMarketCap also has an API so that their data can be integrated with external applications. The API has several pricing tiers including a free version. There are a lot of limitations on the free version, so there are several other pricing options to choose from based on users’ needs.

There are four paid plans which range from $33 per month to $699 per month. Those interested can contact CoinMarketCap for an enterprise plan quote, where they can access up to five years of historical data. There is also a FAQs page regarding the API service for those seeking to learn more about this service.

CoinMarketCap is additionally active in building up an online community and releasing content. They regularly publish blog content, operate a Telegram group, and have a newsletter which users can subscribe to. The Telegram group currently has over 2,000 members. They also have a large following on other social media platforms with over 30,000 likes on their Facebook page and over 480,000 followers on their Twitter account.

One of the reasons CoinMarketCap may be the most commonly used resource for checking price and other data is its ease of use. It is intuitive for beginners to use. They can easily refer to the resource for updates on price and it is easy to search for specific cryptocurrencies through the website.

There may also be a network effect coming into play with the popularity of CoinMarketCap. With many analysts, news sites, and content producers using it as their price source, this has a knock-on effect that results in more exposure for CoinMarketCap and even more people using it.

The variety of rankings is one of the key strengths of CoinMarketCap. Checking cryptocurrency prices is the most common use but exchanges listed by trading volume and biggest gainers and losers are other examples of extremely useful lists.

Outside of the lists, the other services and tools offered by CoinMarketCap add to the value it provides. While it may not be the primary use case, many will find value in tools such as the crypto glossary, cryptocurrency converter calculator, and events calendar.

Overall, CoinMarketCap is a great choice for those interested in the cryptocurrency market. It is suitable for both professionals and beginners alike. Its intuitive interface makes it easy to navigate.

The variety of tools and services offered provide value to users outside of price checking. As with any service, it has its strengths and weaknesses. Despite competition from other price data resources such as Messari and CoinGecko, CoinMarketCap currently remains the most popular choice by a large extent.