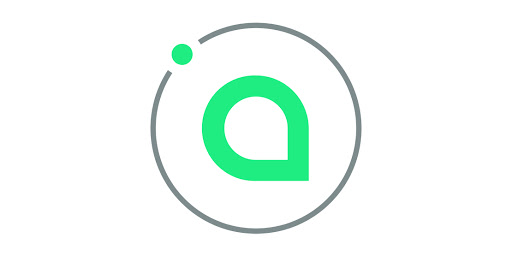 Sia is a network which operates as decentralized data storage marketplace, with the purpose in mind to leverages underutilized hard drive worldwide. It promises to be an alternative to traditional cloud storage solutions, by being more resilient, private and affordable, promising to be about 90% cheaper than the centralised options.

Launching in 2015, the files stored on the network are encrypted and distributed across the network of hosts in the form of multiple redundant nodes. This ensures uptime and eliminating single points of failure and allows only the end-user to be able to access and control the data stored on it. The payment for the low-fees promised are conducted via the native SIaCoin, which will go live on the Kraken later today.

Having launched 4 years ago now, there is quite a bit of market history that surrounds the SiaCoin which traders have access to.  Notably, its lowest point ever recorded was back in its founding year, 2015, before rising to an all-time high o $0.111708 USD, in January 2018 in the midst of the Bitcoin Boom.

It has since dropped quite significantly from that price to around $0.002042 USD, at the time or writing. It has a market cap of $61.2M USD, ranking it 58th on Coinmarketcap and has seen growth of 25.30% over the past 24 hours, perhaps owing to this imminent listing. Its total supply is currently circulating with a total of 41.82B SC available.

How Can I Get Involved?

Deposits and withdrawals will simultaneously go live today (October, 9th 2019) at around 13:30 UTC. Once deposits of SiaCoin have been cleared then the trading for the asset will then follow shortly afterwards. News of this will be made available on the updates page at Kraken.

Users will then be able to make trades via the following pairs SC/USD, SC/EUR, SC/XBT, SC/ETH, via Kraken, Kraken Pro, or OTC.  Head over to Kraken now to get involved.

The listing of SiaCoin follows listings last month of LINK, DAI and ICX. As well as BAT and Waves back in August