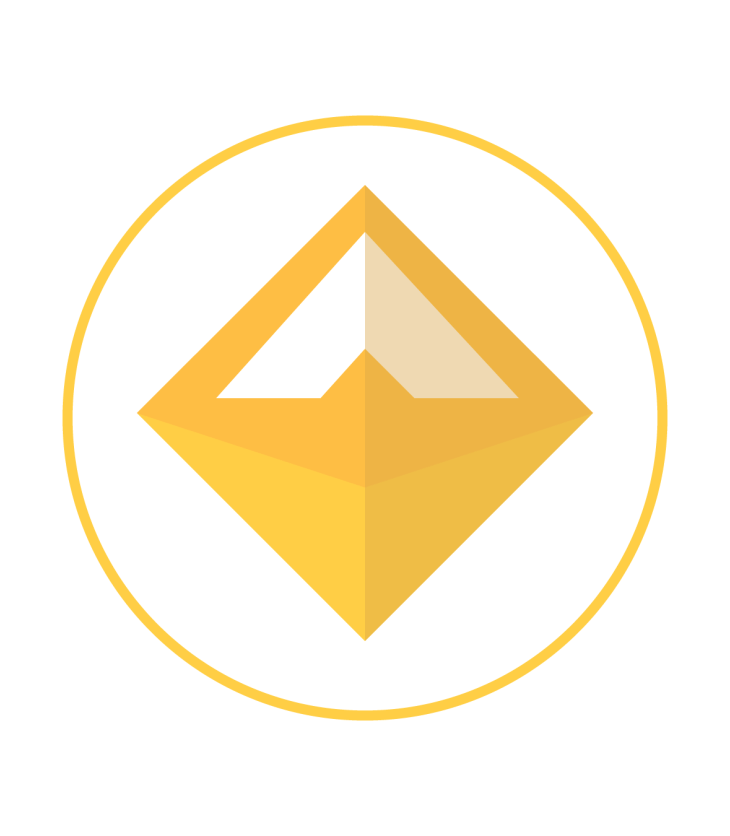 The firm behind DAI, Maker DAO are going to launch a new set of smart contracts which will change the way the stablecoin is generated. In anticipation of this, Kraken has informed users of important elements in the process to follow which may affect their holdings.

The new update by MakerDao will essentially change the way that users can generate DAI. As currently, the way generation work is users must pledge collateral in order to create new tokens. At the moment, the only token you can use is Ethereum.

If you do not own Ethereum, it currently, means you either cannot create DAI yourself, or there is another step in the process, whereby you will have to buy Ethereum. With this new update, this will change and users will be able to then put up a wider selection of crypto assets as collateral instead, giving would-be generators more variety.

These will be seen by most to be positive but there are other fall-out effects of this new system. Notably, the DAI tokens that were created via this former single-token collateral system will become known as SAI instead. In theory, a new token will be created.

This new format for DAI will be rolled next week, over the space of a fortnight from November 19th until December 2nd. With the plan from MakerDAO to roll this new smart contract updates across their entire network, which, as of very recently, with DAI added to the platform back in September, includes Kraken.

If you have already got involved with DAI on Kraken, this announcement will therefore, affect you. This said, if you are content with the development by MakerDAO, then you don’t need to do anything and the new changes will be applied automatically over that aforementioned time period.  If you are not keen on the change though, then Kraken has noted some steps which you must follow in order to not be affected by the change of format.

What if I Don’t Want SAI?

There are several steps to the process to avoid your current tokens being affected. The first and most important is you will need to opt-out of the upgrade by withdrawing your funds before November 18th, 2019. After this date, deposits and withdrawals will be suspended. If the tokens you hold are not withdrawn during this period, then they will be subject to the change of format.

This suspension period will only run until the upgrade has been properly completed, with this set to occurred on the December 2nd, 2019. On this date, or potentially before, deposits and withdrawals will be opened and users can carry on business as usual, except, of course, for the new SAI now being on the platform in the place of the DAI.

Another element to consider is that if you deposit SAI, DAI in its former format, onto Kraken after November 18th, 2019, and so, once the process has begun, it may not be credited to your account. This could be a major issue as Kraken cannot guarantee that these funds will be recoverable and could potentially see you lose these.

The long and short of it is that if you want to keep your DAI as they are, you will need to remove them from Kraken and then store them elsewhere before November 18th.

For full details about this though, we would recommend getting in touch with the Kraken Customer Support team, who can advise the best course of action for you in the coming weeks.

Bear in mind also that if you hold DAI elsewhere on other exchange platforms, then a similar situation might be in place. As such, you should find out if the situation is the same for where you are currently storing your DAI.