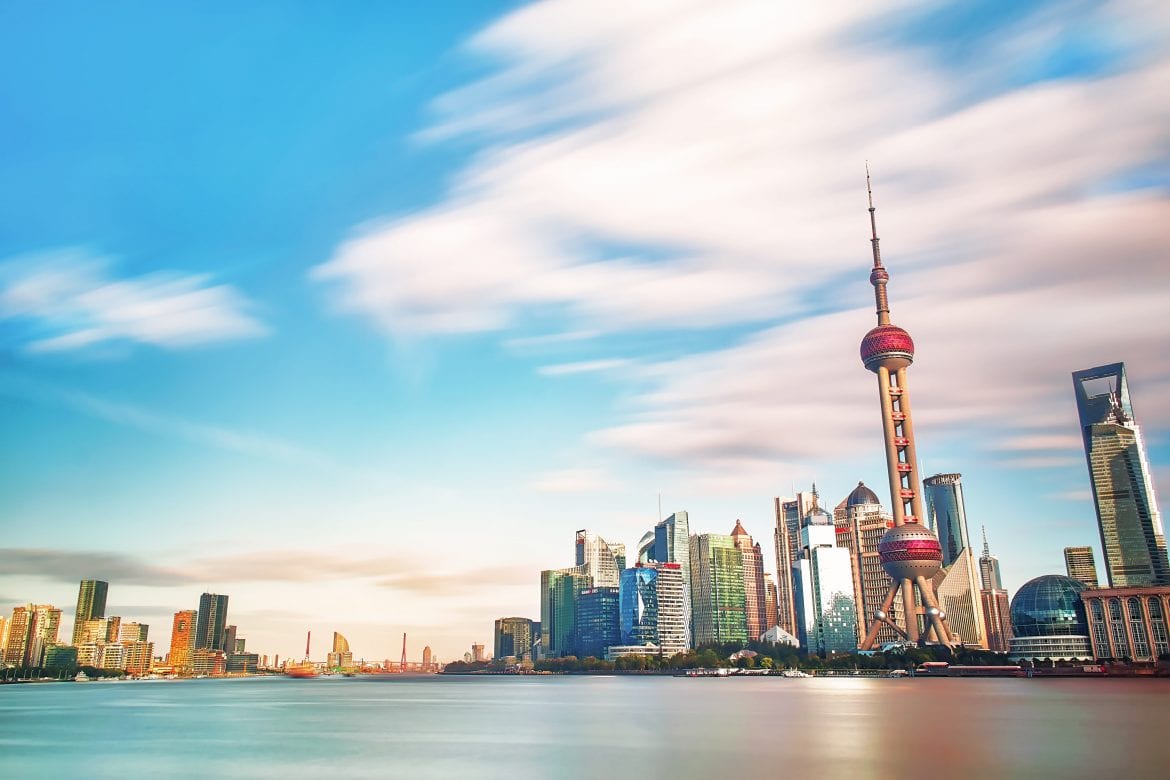 China has been showing its first signs of recovery after 2 weeks of uncertainty due to the coronavirus but major platforms are undecided whether the resurgence is on.

This is per the latest news from the likes of AvaTrade and eToro who both shared similar sentiments about the market, albeit with different viewpoints going forward. Although both agreed that the week kicked off well and it already looked like some progress for recovery was being made thanks to much of the country returning to work.

This naturally increased the financial issues that the Coronavirus, which as we have reported, was already causing financial strife due to the fear factor it generated about a public health crisis and the unpredictability. This was scaring off the more wary investors, not to mention many well-known companies, including Apple, Nike and Burberry, who had expressed fears about the virus and its economic effects.

As such, the situation was looking pretty dire for the country and the lack of employees in factories wasn’t helping the situation at all. With this considered, the nation’s return to work this week, following the end of the Lunar New Year, was as a big relief for the nation’s stock market.

However, the virus had effected this progress in other ways also as it had also delayed their workers returning in the first place. According to AvaTrade, the virus effect and those who are affected was a figure viewed out of context but the issue was more to do workers who could not work because of concerns about spreading the virus.

Regardless, all in all, the past few weeks have had a huge impact on China and the state of the Asian market which it dramatically effects. There are some predicting that it could lead to a 1% drop for the first quarter of this year. However, since they have reopened, stocks have shot up with eToro stating that this could be thanks to “stimulus from Beijing as well as more cuts from the Fed“ as the two combined attempt to resolve this issue.

As a result of this, some positivity in the market has been felt elsewhere with Europe markets following the momentum from Asia and seeing a surge after some concern about a poor performance just over a week ago. The market should see further recovery thanks to tentatively reports that the virus is likely to be a thing of the past come April, according to Reuters. They stated that “China’s foremost medical adviser on the outbreak told Reuters the number of new cases were falling in parts and forecast the epidemic would peak this month“.

Although no one should get ahead of themselves and as a nation, they are not out of the woods yet, neither in regards to the illness nor financially. As per AvaTrade, “We have no idea when the other such factories will return to 100% capacity. If we see the labour force back at work as early as March, then we could say that a bullish case does have strength for the equity markets, but in the absence of this, buying equities just on the back of some hope would be a dangerous gamble.”

Therefore, a speedy recovery isn’t guaranteed just yet and the road to bounce back from this looks long but some early signs are positive.