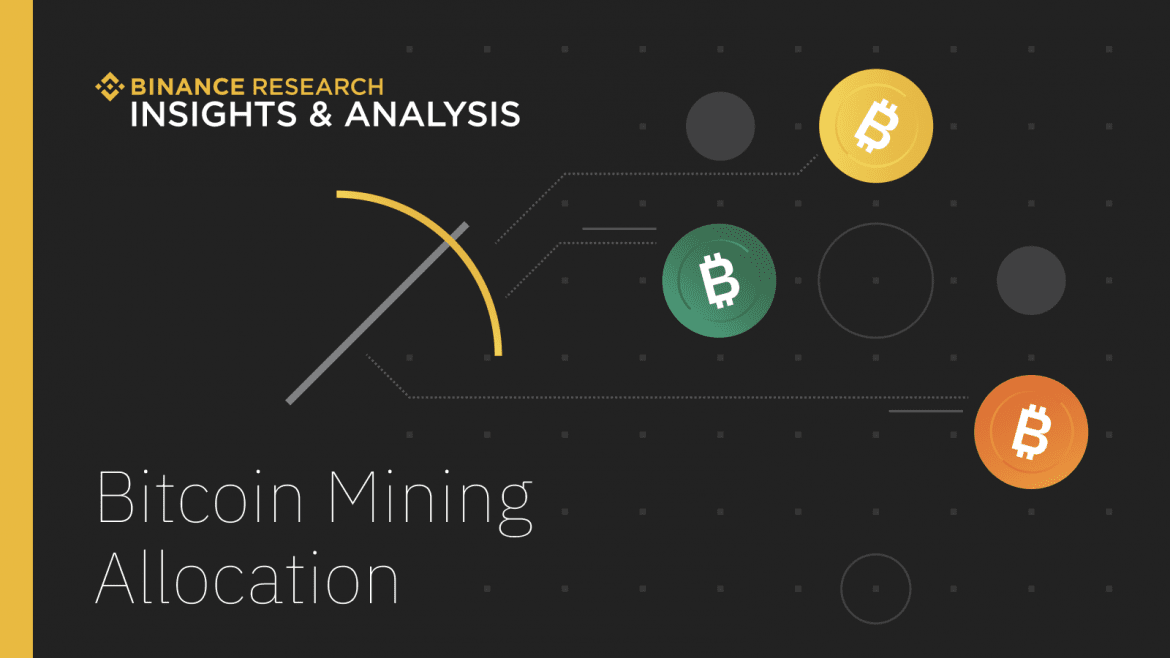 In a new piece of research yesterday released by Binance Research, it was revealed that those who mined BSV and BCH could have earned millions if they had opted to mine BTC instead.

The research that was conducted took a deep dive look into the mechanics and profitabilities of bitcoin-centric mining via comparison of the world-leading cryptocurrency, Bitcoin and two of its forks Bitcoin Cash (BCH) and Bitcoin SV (BSV).

The findings of this research have highlighted some interesting aspects of mining results, which could lead to many BCH and BSV miners kicking themselves in hindsight. This is because one of the key takeaways is that had they opted to mine BTC, as opposed to its two forks, then they would have made substantially more. The research noting that the potential for more earnings being in the millions.

To be more specific, in the report that is titled, Bitcoin Mining Allocation, it notes that those who had mined BSV missed out on around $12.5 million in potential collections by opting to mine it during a 13-month period since its launch instead of staying true to BTC.

While those who mined BCH during that same 13-month period missed out on a lesser. They still missed out on a very substantial sum of $7.7 million. The significant size of these missed earnings will have many miners out there questioning their thought process during that period.

Alongside these findings, the report also commented on comparisons between mechanics and profitabilities between BTC, BCH, and BSV. It described the mining of BCH as “often more Economically Rational”. While BSV, the later coming fork of Bitcoin that happened in November 2018, saw a significant opportunity cost for most of 2019. Noting that this period saw it make up 15% of its total mining revenue since its launch.

Profitability Likely to Converge Over Time

The report also found that at one point, in March 2018, 9 months after BCH split from Bitcoin and during the space between the bitcoin boom and crypto winter, the mining profitability of the two tokens was close to equal.

The profitability for mining BSV also saw a similar trend in that 9 months after its hard fork from BCH blockchain in August of this year. In that, the mining profitability of “BSV started to converge” with those of BTC and BCH. Interestingly, the underlying mining mechanics for the three bitcoin-based crypto assets are the same with them all relying on the same hash function.

As a result of this, Binance Research thinks based on the mining reward-to-difficulty ratio will mean that eventually, the respective profitability’s will eventually converge, regardless of the price points they possess individually. With the report stating the “potential reasons for seemingly suboptimal mining allocations include varying liquidity conditions, a partial lack of mature derivatives products, additional rewards from merged mining, and differences in the structure of mining pools”

Although they also noted that this does not account for why the BSV mining profitability remains lower than its counterparts at the moment in time. The report speculating that this could be a result of other factors at play, including non-economical reasons.

It also drew attention to the fact neither of the bitcoin forks has been halved in the past as an element that may be relevant to profitability. Stating that “as halving events have never occurred on neither Bitcoin Cash nor Bitcoin SV, it remains to be seen how such an event might impact their respective mining profitability and to what extent it will test the sustainability of their underlying economic incentive reward schemes.”