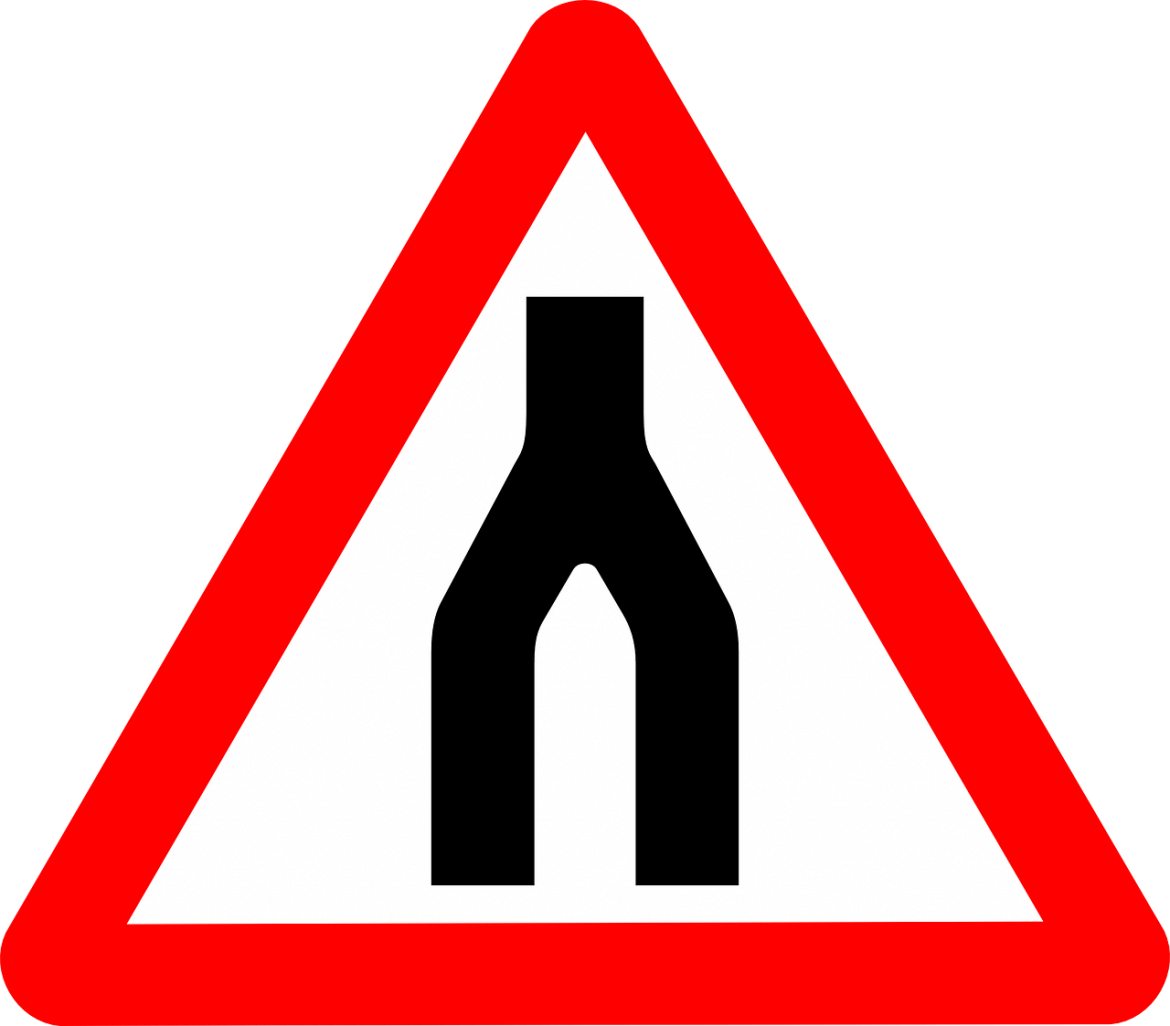 Analysis revealed by the research arm of Binance has detailed the results of merged mining between two of the most prominent coins in the cryptocurrency world, Litecoin and Dogecoin, which could indicate its wider operability uses.

In recent months, Litecoin and Dogecoin have become frequent fixture in the cryptocurrency news world. The former having soared in price ahead of its halving next month and Dogecoin, a cult albeit comedic coin in the industry, seeing serious increases in the last two weeks after gaining an important listing. However, what some people may not have realised is that the two are interlinked via their practice of merged mining.

What Is Merged Mining?

Merged mining is a form of crypto mining that sees the work done on a larger blockchain, known as a “Parent Blockchain”, reflect on a smaller blockchain too via Auxiliary Proof of Work (AuxPoW). Hence, they benefit simultaneously. It is believed that this practice improves the security aspects of smaller proof-of-work (POW) blockchains as a result.

As mentioned, this is partaken by both Litecoin and Dogecoin, two of the oldest crypto in the game who see a large volume of trading with 30,000 on-chain transactions daily. Hence, this makes them the ideal coins to act as the subjects of the analysis newly released by Binance at the start of this weekend.

Ultimately, from their research, significant benefits arose from the practice, despite the fact that it has decreased in prominence when compared to proof-of-stake procedures that most coins now implement.

Most notably, these benefits were seen in Dogecoin, who, since 2014 when they implemented the mining format, has seen “extremely strong and positive correlation (0.95) with Litecoin’s hashrate. As of July 2019, nearly 90% of Dogecoin’s total hashrate comes from large Litecoin mining pools, with its blockchain processing around 30,000 transactions per day”.

However, like anything, there are shades of grey, and the Litecoin/Dogecoin example may not apply to all crypto, with the format only working if the prospects of the crypto mining are appealing enough for miners to alter their setups.

Three core negative emerging from the miner’s point of view are maintenance work, Anticipated child-chain reward value expected to decline, and lack of awareness. Which may deter miners.

As such, “the value proposition of the underlying crypto asset needs to be compelling enough to attract a critical mass of miners to switch their current mining set-up to a new one that supports merged mining,” the research.

As well as this, for the coin itself, three other risks were highlighted, concentration risk, potential new attack vectors and dependency on the parent blockchain. Another trio of reasons as to why the approach should be taken with caution.

To Merge or Not To Merge?

As you can see, while the existing model seems to have worked, it is not a one size fits all approach and the landscape of the coin has to be taken into account, not to mention the risk, before merged mining can be considering an ideal approach.

As the research concludes, the benefits are clear. Saller blockchains could move to AuxPow approach in order to “maintain greater network security while reducing the need for a separate miner set”. While bigger blockchains, like Litecoin and Bitcoin, could “Could potentially provide an opportunity to increase incentives for miners to continue mining these “legacy”, high-value, PoW cryptocurrencies.”