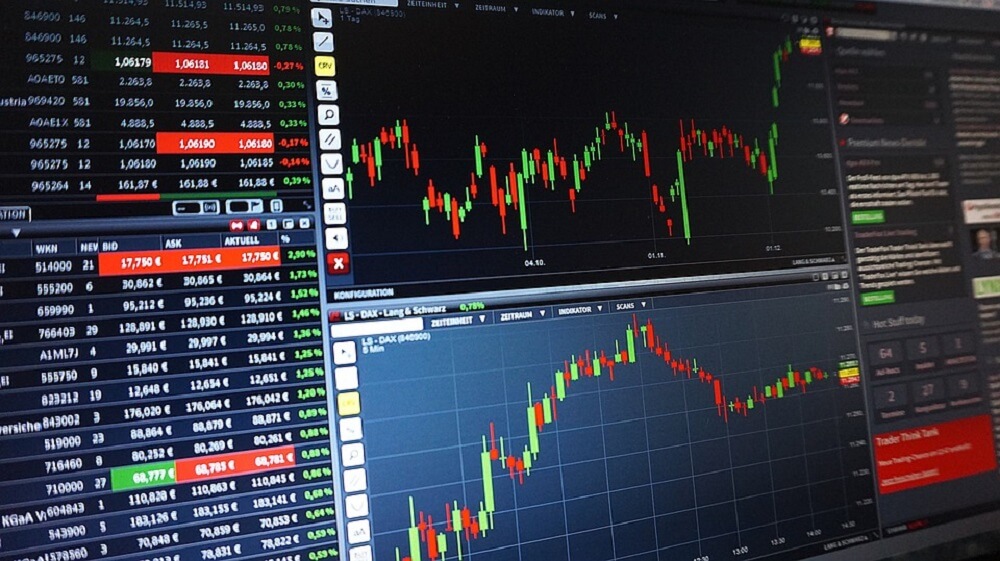 One of the largest digital assets exchange in the world, Binance, has issued a statement declaring the end of Bitcoin SV transactions on its platform. The shocking announcement was made directly on the exchange’s website and provides a week’s notice for investors to prepare for the delisting.

“At Binance, we periodically review each digital asset we list to ensure that it continues to meet the high level of standard we expect. When a coin or token no longer meets this standard, or the industry changes, we conduct a more in-depth review and potentially delist it. We believe this best protects all of our users.

When we conduct these reviews, we consider a variety of factors. Here are some that drive whether we decide to delist a digital asset:

Commitment of team to project
Level and quality of development activity
Network / smart contract stability
Level of public communication
Responsiveness to our periodic due diligence requests
Evidence of unethical / fraudulent conduct
Contribution to a healthy and sustainable crypto ecosystem
Based on our most recent reviews, we have decided to delist and cease trading on all trading pairs for the following coin on 2019/04/22 at 10:00 AM UTC:

This news is sure to be of concern to the coin’s investors, as the platform transacted the biggest volume of transactions for the currency. In the last 24 hours alone, transacted more than $14.13 million. Predictably, the price of the coin has fallen and is currently trading at 12% below its value just 24 hours ago.

The Reason Behind the Decision

Community investors Craig Wright and Calvin Ayre are being blamed for Binance’s decision. The duo has been criticised several times for their approach to critics, often resulting in harassment or lawsuits. When they directed their attention and lawsuit threats to one Peter McCormack, a crypto blogger, Changpeng Zhao, Binance CEO, leaped to his defense and threatened to delist Bitcoin SV.

Wright and Ayre are known in the industry for being extremely demanding and uncooperative. In recent months, they have had several disagreements with developers of Bitcoin Cash and decided to focus on Bitcoin SV instead.

Another major exchange, Kraken, has reached out to its users and asked for their opinion on whether it should follow suit and delist Bitcoin SV. Over 30,000 individuals voted on the online poll, and according to Zhao, Kraken will shortly delist the currency.

Some industry analysts have questioned whether Binance’s approach is a warning of the future of cryptocurrencies. Seen as independent and de-centralized, this decision and its resulting effects have shown that digital assets are considerably dependent on the major exchanges. This raises the possibility that a major exchange can pick and choose which currencies will succeed, and which will disappear.