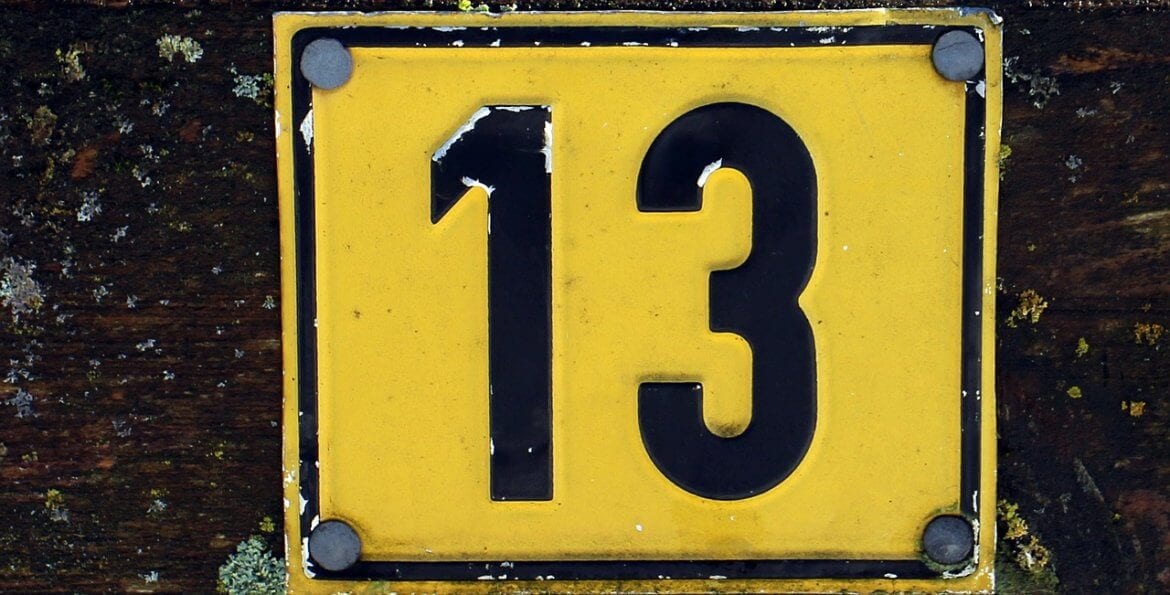 Despite the resurgence of many leading cryptos since April, Cardano (ADA) is suffering. We take a look at its progress and what the future might hold for the top 20 crypto.

Its been a tough few months for Cardano. Shortly after hitting their highest point since Summer last year, they have spent the last 3 months in Decline.

Although it has seen some promising spikes giving investors hope for a revival, at the time of writing, Cardano sits with an almost identical individual and Coinmarketcap value as what it was stationed at this point in January, in the midst of the bear market. Even after a weekend improvement, it had crashed over 4% again by Monday evening.

What does this mean for the 13th Ranked Cryptocurrency on Coinmarketcap?

Many speculators are already pointing towards the fact that Cardano may be doomed to continue falling as the negative trends scare off investors. This is particularly true as some of the drops in recent weeks have been nothing short of terrifying for any would-be investor. Sheds in value of 32% over the space of a week are obviously not going to do put them in the mind’s eye of any cautious investor.

While some commentators are pointing toward Cardano reflecting the ebbs and flows of bitcoin, one look at their price charts could easily dispel this. With their progress since May practically opposite to one another. It seems as bitcoin goes up, Cardano goes down. This is more attuned to recent research showing the lower influence of bitcoin on altcoins.

Unfortunately, though, there is no solid indicator as to why Cardano is showing bearish tends, but there is some promise of recovery. Thursday this week will see updates revealed by Cardano’s project manager, David Esser.

Depending on what these are and how they are received, revival could be on the cards for the crypto. This said, they will need to be significant to recover the losses of the previous few months.

Investors would certainly be hoping for a change in fortune as being listed at number 13 on Coinmarketcap is proving very unlucky for Cardano so far.