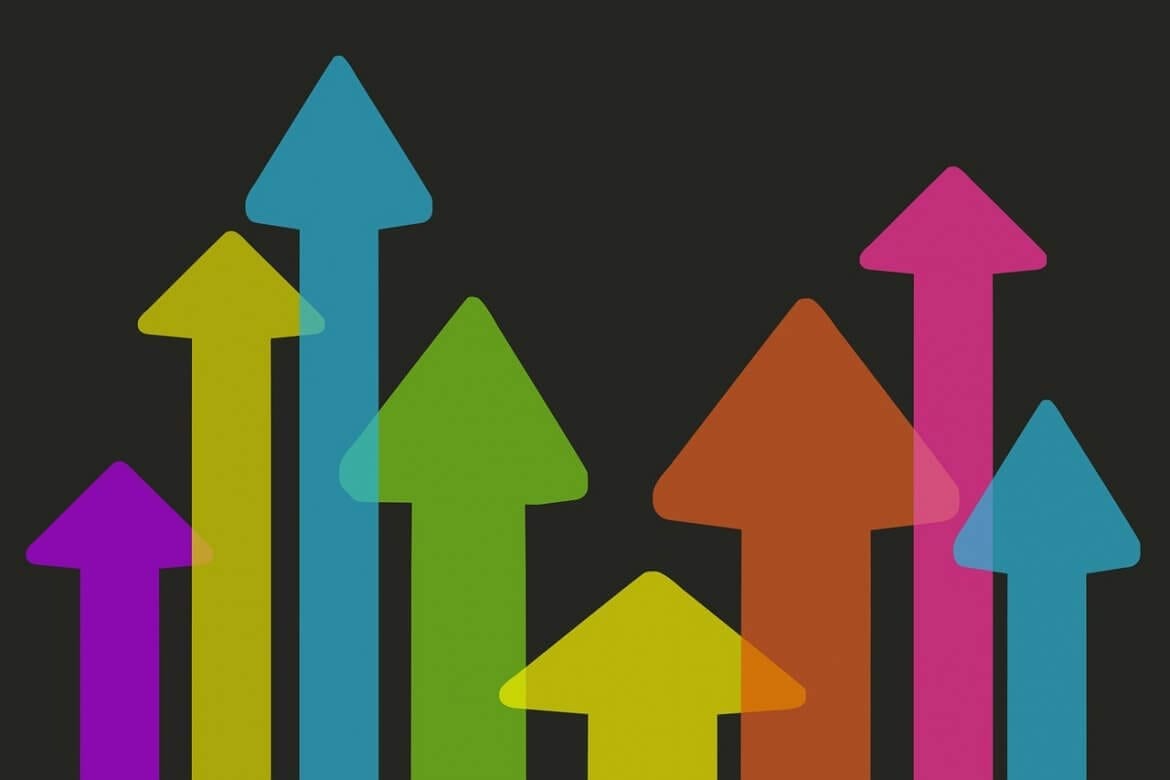 In a new piece of research uncovered by the research arm of Binance, it was highlighted that during the recent surge in all crypto’s price less correlation was seen between bitcoin and altcoins.

During the last 3 months or so, we have witnessed increases in value across the board, which saw bitcoin increase by 300%, soaring past the $10,000 mark.  It has always been the case that when this happens other alt-coins follow suit and increase in value at a similar rate and indeed, it was.

Overall, the recent period of trading was the most lucrative since 2017 and the 3rd best quarter since as far back as 2014.  However, this time around it has become apparent that the influence from the top coin on the market was not as big a factor as it has been in the past, according to Binance research.

They discovered, “Correlations declined between Bitcoin and altcoins, with a decrease in average correlation of -0.11. As indicated in the previous section, the overall market capitalization rose by 139%, whereas altcoin aggregated market capitalization (including stablecoins) increased by ‘just’ 71% over the same period.”

However, that is not that was discovered and it emerged that other factors have been in play over the second quarter of this year’s trading. For example, what was described as “idiosyncratic factors”, i.e. a buzz around coins due to their name being in the news or holding special events.

This was attributed to an increase in value in coins such as Binance’s own native, Binance Coin (BNB), which was ever-popular in the news, as well as Chainlink, who launched deals with Google and Matic. While Bitcoin SV, which was delisted from various exchange platforms, saw peculiar price fluctuation.

Very interesting trends there for traders from Binance so we hope you had a pen and paper ready.