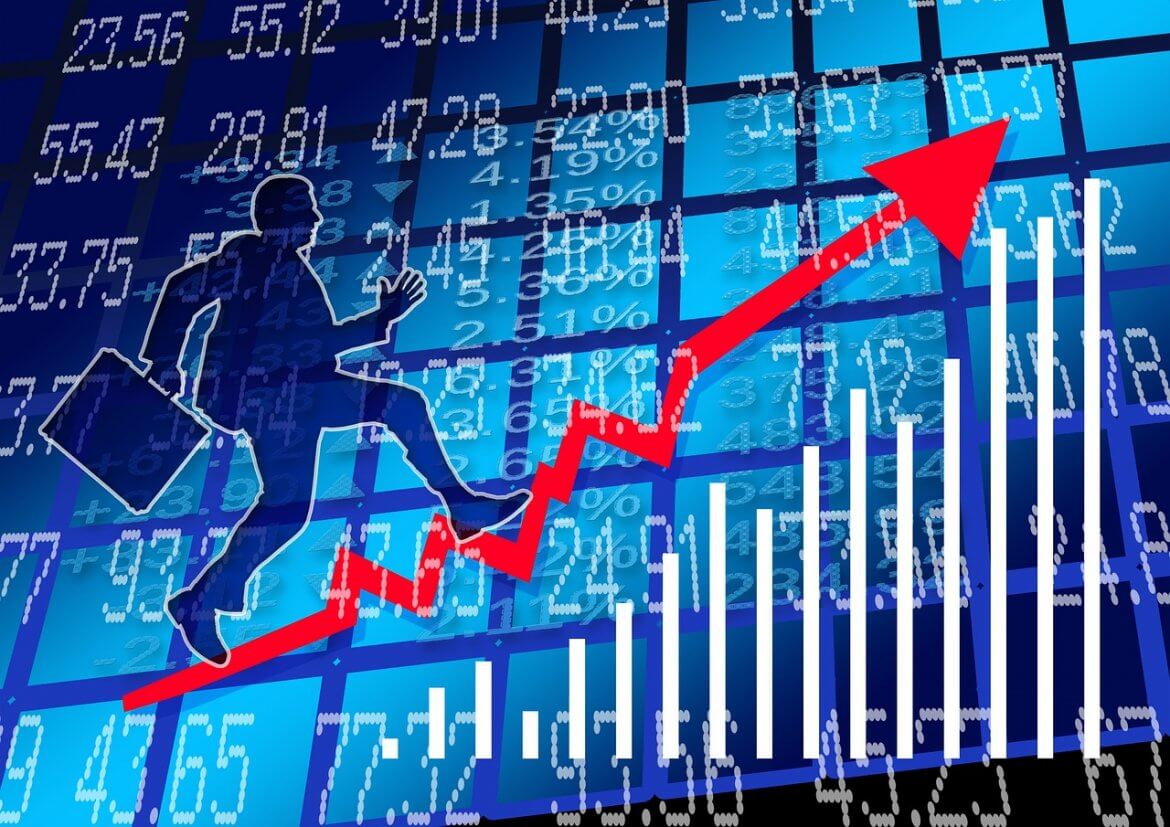 Bitcoin has continued surging through Friday evening and Saturday to hit new 13-month highs, reaching $11,000 each.

As we reported yesterday, after a solid week of trading for bitcoin, it was expected to break the $10,000 mark before the weekend was through. Well, today, it has not only done that but surpassed it with ease, hitting $11,000 just an hour after it broke $10,000.

While at the time of writing, the rush has slightly receded, the price still sits comfortably above the $10,000 mark, sitting currently at around $10,800 and so could break $11,000 again comfortably. The $10,000 mark is a crucial one for bitcoin, with many seeing it as a significant value that once broken will be hard to fall behind again.

The current value of bitcoin is the highest it has been since as far back as March 2018, which was just at the end of the bitcoin boom. As such, it is great news for investors who will be thinking they are finally back on track after a long period of low trading prices, with some of these investors fearing that bitcoin would never recover.

The question now is whether the price will continue to soar over the next 48 hours or whether there will be a significant dump as investors try to quit while they are ahead. Which will naturally, bring the price down again. While as usual with these things it is hard to say, wise investors will likely be sitting things out at least for the next 7 days or so.