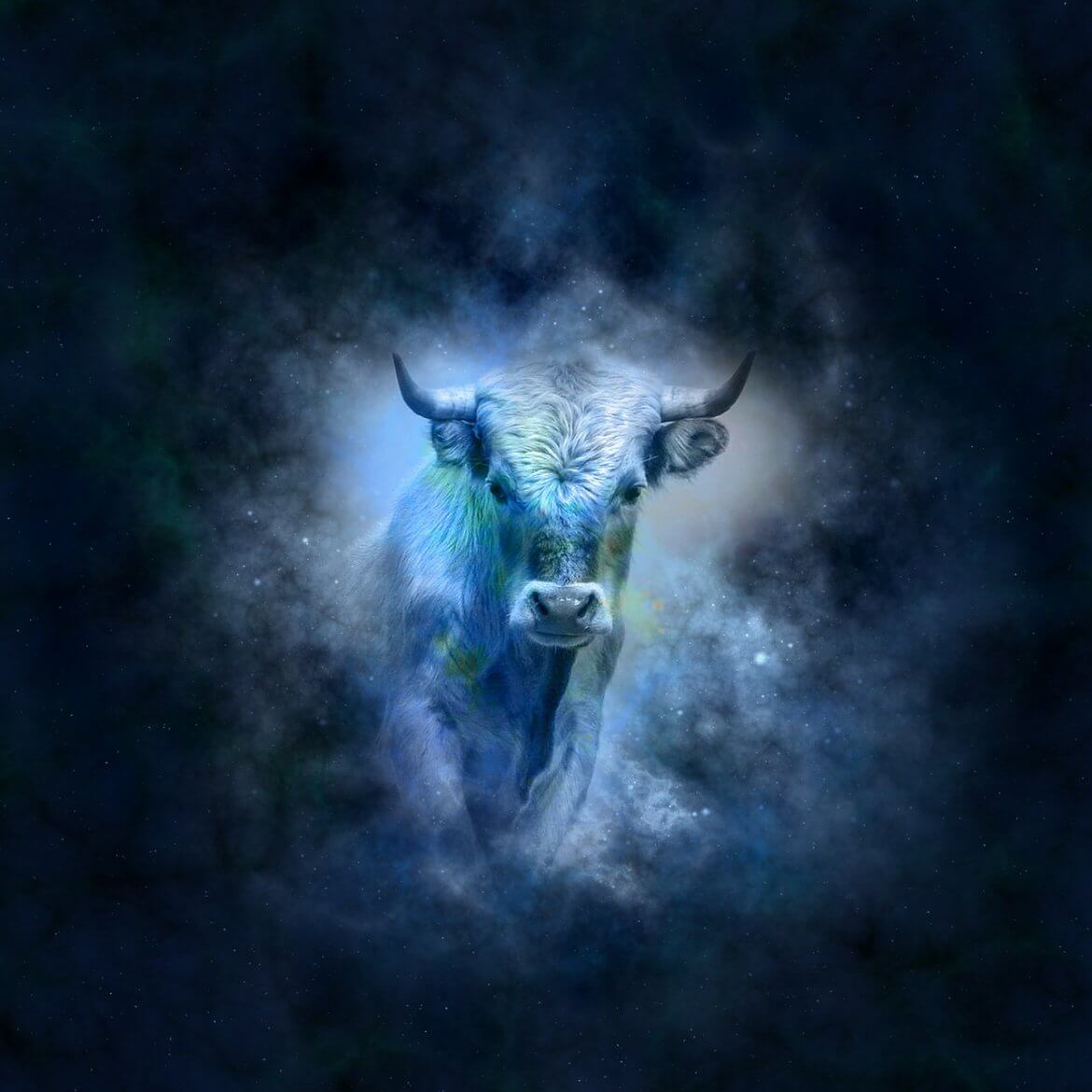 The native of currency of KuCoin has seen an impressive market increase over the last week, starting August on a good note.

KuCoin Shares have recovered from a mid-July Dip to begin August in one of the best positions they have been in since April. Placing them close to their highest ever market value since the end of the bear market. Currently situated at the price-each value of $1.70 and a market cap of $151,622,70 which places them 47th on Coinmarketcap, at the time of writing.

Earlier this week it also reached its highest ever 24-hour trading volume exceeding 51,000,000 on Thursday, a day in which shares the shares increased by 21% from the day prior. Since then, growth and continued, albeit gradually, with 3.51% growth generated over the last 24 hours too.

What is Causing the Spike?

There are a few elements seemingly at work which are awarding KuCoin Shares this latest increase in value. Most notably, rewards targeted at holders of the currency, known as Lockup returns. This promises users between 35% and 50% annualized returns for “Locking Up” from anywhere above 3 months.

Naturally, with the promised of this returns merely for holding on to their KuCoin Shares, no wonder people are looking to benefit from investing in the coins which are still relatively cheap and still in their infancy.

Meanwhile, other updates on the KuCoin platform may also provide a clue into what is causing the surge in value. Just last week we reported that they will be offering the world’s first Soft Staking option. An alternative to staking, which allows users to access their staked funds at any given time for their own purposes.

With these new updates in mind, KuCoin Shares’ spike is no mystery.

KuCoin hit the market in October 2017, just before the famous bull market during which it hit an all-time value of $20 in January 2018. However, during the bear market, like all cryptos, it crashed and was worth less than $1 dollar less than a year later, hitting an all-time low in January 2019.

Since January, they have garnered impressive spikes of growth periodically. The biggest of these were those mentioned back in April, where a price of $2.10 and market capitalisation of $189,028,271 saw their best recovery, albeit only for a short time.

Since then, it saw a second boost in value at the end of June, values of which it is edging ever closer towards at the moment and which it is certainly on track to do so if it carries on its last few days in progress.

While it did drop a bit of value after both the April and June boost, the recovery over the last few days is a good sign it can maintain similar values to that, particular with trading volume hitting all-time highs since the bear market.

Surviving another drop to maintain Aprils figures should really be the target for KuCoin Shares now, even though all-time highs are still a long way off.