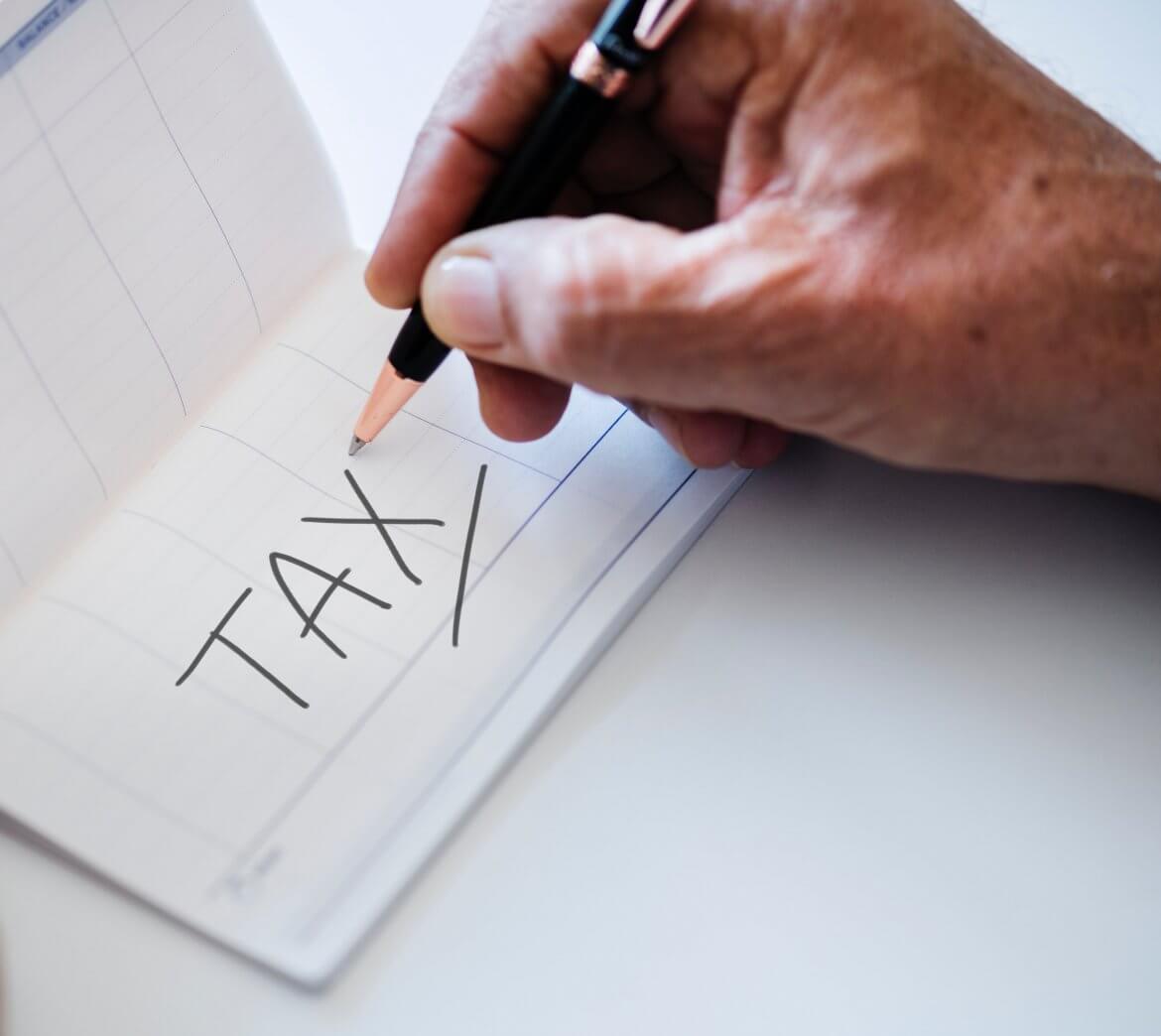 The main tax authority in the UK, Her Majesty’s Revenue and Customs, have applied to leading exchange platforms in order to find out whether cryptocurrency investors own any unpaid capital gains and income tax.

According to reports, three leading exchange platforms, CEX, EToro and Coinbase, have all been targeted by the HMRC seeking users’ transaction history to uncover whether they have made a profit on their cryptocurrency investment.

This is new move from the authority is believed to be them following in the tracks of their US counterpart, IRS. Who, earlier this year, directly contacted 10,000 cryptocurrency owners who could potentially owe the government unpaid tax.

How Could I Be Affected?

While the HMRC website states that it “does not consider cryptoassets to be currency or money”, it also explains that the “tax treatment of all types of tokens is dependent on the nature and use of the token and not the definition of the token”. As such, there is no blanket exemption from tax rules for UK crypto investors and it is all dependent on the type of crypto that is held.

The important thing to consider though is tax issues arise not upon purchasing or holding of crypto assets, but the selling. This brings into force the rules of capital gains if traders have made a profit. A £12,000 allowance for annual gains made from trading is currently permitted. With this in mind, it would be traders who are making a significant profit who are going to be at the heart of this new investigation.

The tax rules will see traders on the basic rate end of this scale pay around 10% on these earnings, but those who fall into a higher bracket should pay around 20%. This could increase to as much as 40%-45% if more than £50,000 has been accumulated.

It is believed that the transaction history that will be investigated by the HMRC will only go back 2 years, supposedly from April 6, 2017, through to April 5, 2019. As such, this would exempt those who were early to industry, but could still catch many who had significant profit during the bitcoin boom of 2017, as well as those who have made a tidy profit over the last few months of bullish market behaviour.

Gary McFarlane, a cryptocurrency expert at investment platform Interactive Investor, when speaking to UK Newspaper, The Sun, explained, “those who hoped to avoid tax by simply not declaring income on the assumption that bitcoin or another crypto is anonymous are in for a rude awakening.”

Will It Actually Happen?

Due to the fact that the HMRC work in conjunction with Financial Conduct Authority (FCA), they are in their rights to request such information, but whether exchange platforms are obliged to give the data up is a different matter.

However, of course, with the cryptocurrency world being a new industry and the fact no such request like this has been made before, the situation is still a grey area. With this mind, this move from the HMRC and the reaction from the exchange platforms will likely set a precedent for future tax years.

Currently, it is believed platforms are contemplating their next move, with CEX.IO stating they are investigating whether it must meet the tax man’s demands.

There is a £1000 fine for those who do fail to provide adequate tax returns. But, of course, traders can opt to provide their earnings voluntarily, with the possibility also to minimise tax on these earnings. This can be done by doubling your capital gains tax by sharing it with a spouse or by deducting any losses you’ve made from your gains.