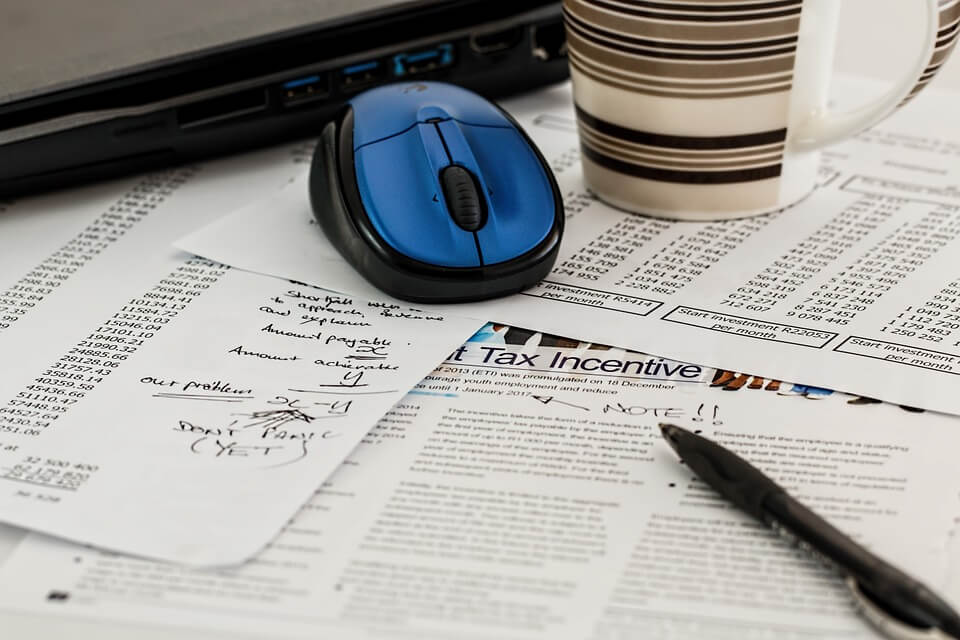 A news release on the Inland Revenue Service (IRS) website announced that the American tax authority has begun communicating with virtual currency traders regarding unpaid tax dues. The authority believes that these individuals have either failed to properly report crypto transactions or sought to evade paying taxes.

According to the IRS Commissioner, Chuck Rettig, “Taxpayers should take these letters very seriously by reviewing their tax filings and when appropriate, amend past returns and pay back taxes, interest and penalties. The IRS is expanding our efforts involving virtual currency, including increased use of data analytics. We are focused on enforcing the law and helping taxpayers fully understand and meet their obligations.”

It is estimated that over 10,000 letters will be sent by the tax authority until the end of August. In its statement, the authority was vague about the way it got hold of the investors’ personal details, simply stating that they were gathered through ongoing “compliance efforts”.

The letters which are being sent out include three variations, namely Letter 6173, Letter 6174, and letter 6174-A. They contain information about proper tax filing, their obligations, and how to remedy previous mistakes. Affected taxpayers are also directed to appropriate information pages on the IRS’ website.

According to the IRS, this exercise is part of a broader effort to combat tax evasion. In 2018, the authority launched a Virtual Currency Compliance campaign to educate and enforce tax collection relating to crypto and other virtual currencies.

The authority reminds crypto investors domiciled or with residence in the US that they are obliged to properly report and pay tax on all types of crypto income. Apart from being liable to pay taxes due, evaders may be charged with additional fees and, in more serious cases, may also be subject to criminal prosecution.

If you would like more information about cryptocurrency and taxes in the US, you can find it on the IRS website.