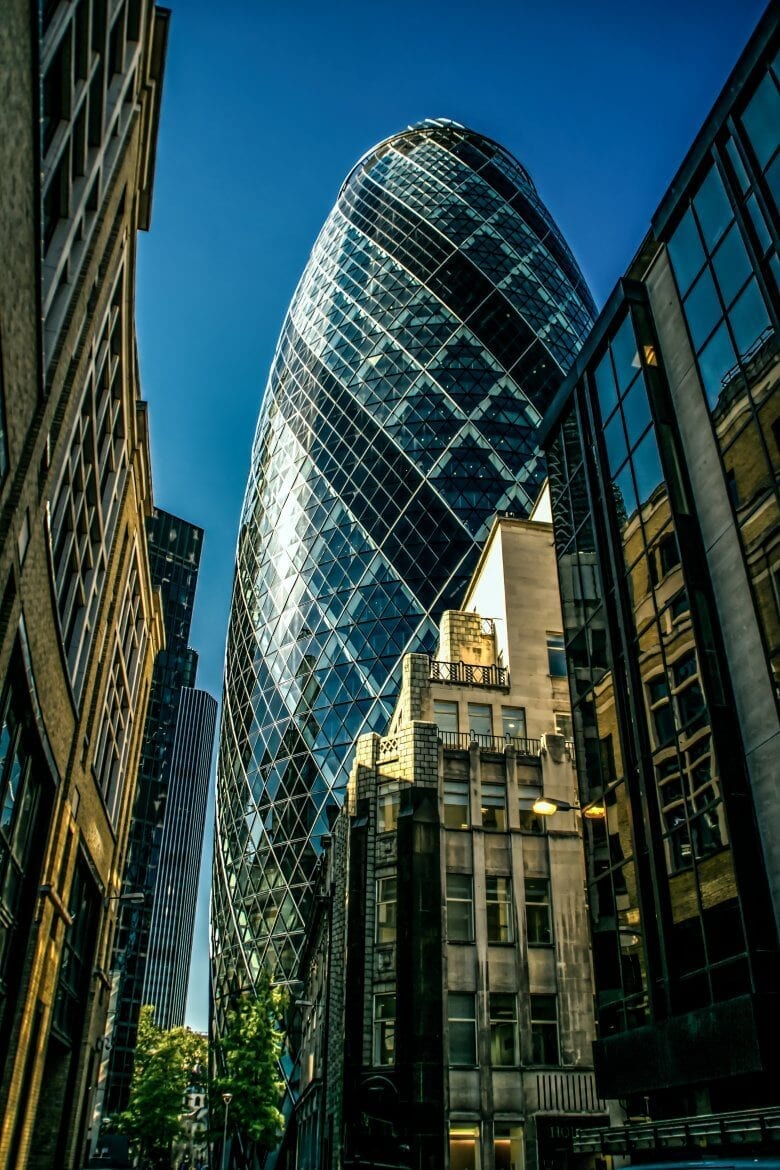 A senior official of the UK’s leading financial watchdogs have hinted that Project Libra may not get the seamless implementation it may have hoped for.

It seems since the release of it’s white paper, Project Libra’s fortunes have been very varied. Many exchange platforms, such as Binance and Shapeshift, have been eager to put their support behind the concept. Including, most recently Bitmex’s CEO, Arthur Hayes, who stated this week that Facebook’s Libra has the potential “destroy commercial and central banks.”

However, perhaps due to this very reason stated by Hayes, governmental institutions have been less forthcoming to support the coin. Russia are supposedly said to be ready to illegalise it immediately, with the USA, Australia and France also having doubts.

It seems that the UK are the latest to join that list of dubious parties. This is if we are to believe Christopher Woolard, the executive director of strategy and competition of the Financial Conduct Authority (FCA), the top financial watchdog of the UK. During a speech at Cambridge University this week, he raised some doubts about whether the new stablecoin will be welcomed into the financial landscape with no questions asked.

He stated that “It is crucial that we also think about the reality – the technical details, the technology; and the legal position,” of Libra. He notes several reasons for his concern citing Facebook’s controversial track record and the concept of “move fast and break things” that the company has had at its core, explaining that the issues around Libra “require deep thought and detail.”

His concerns stem from the possibility that the introduction of Project Libra may damage the competitive elements of the market and explained that appropriate precautions may need to be put in place to prevent the market from being exploited. This will not be seen as a positive for the team at Libra, who had previously been in talks with the FCA and had presumedly believed that their transition into the UK would be a straightforward one.