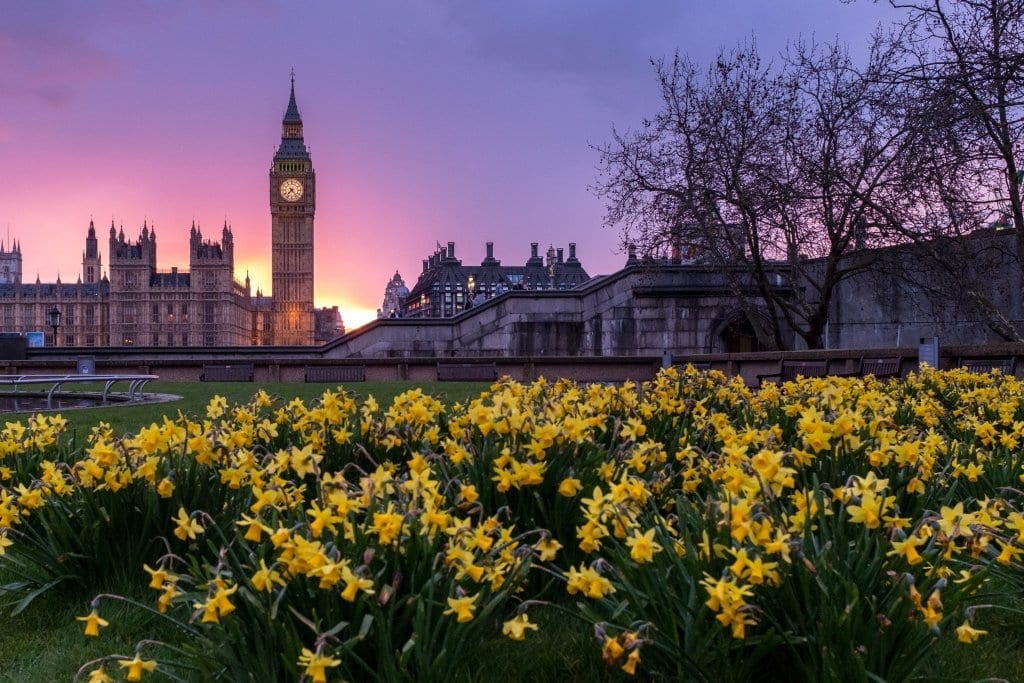 It is a recurrent story every Christmas or family party. Uncle John asks you about your job, and then you tell him that you write about cryptocurrencies, blockchain and the 4th industrial revolution.

Then, a deathly and awkward silence. Well, you are not alone. 73% of Her Majesty, the Queen Elizabeth subjects do not know about cryptocurrencies.
A Financial Conduct Authority survey showed that 73% of United Kingdom consumers don’t know what a cryptocurrency is or are unable to determine it.

So, do not feel you are living in a different world, but it is usual with disrupting technologies.
According to the study, cryptocurrencies are only popular [Sic] in people between 20 and 44 years old.

The FCA also estimates that “only 3% of consumers we surveyed had ever bought cryptoassets.” And even in this case, half of they spent less than 200 British pounds.

In this framework, Bitcoin is the important crypto asset with more than 50% of owners reporting they have bought BTC. 34% chose Ethereum.
Worrisome is that only 8% of cryptocurrency owners did “deep research” before deciding to purchase. 16% of buyers did no prior research.
On top of all this, one in three buyers has never checked value of their cryptocurrency after purchasing.

The survey also showed what the most cryptocurrency regions in the UK are. South East, East Midlands and Northern Ireland are the UK regions where people know more about cryptocurrency. Nothing extraordinary, but only one in three people know about it.

On the other hand, North West, West Midlands, and Scotland are the less crypto savvy regions, with only two out of ten people know about cryptos.