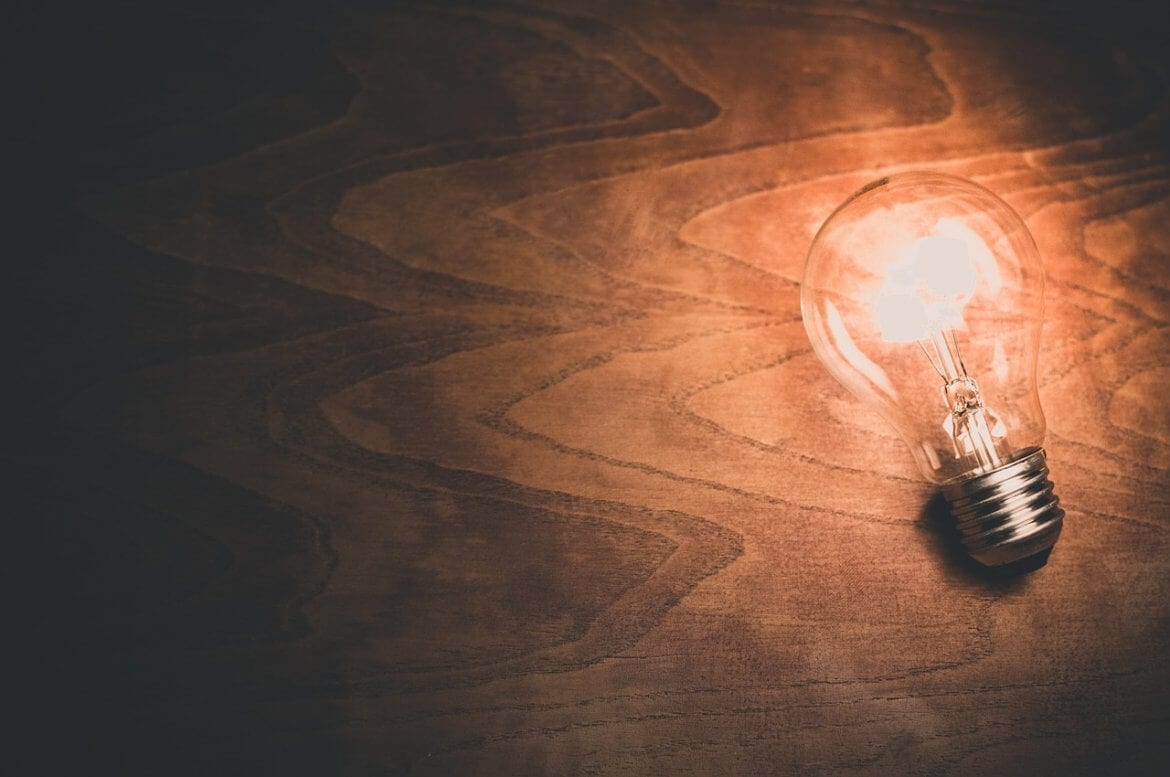 Staking is becoming more popular than ever before in the cryptocurrency world. It is with this in mind that KuCoin has announced the launch of their new soft staking feature.

The purpose of this new variation is help eliminate some of the risk involved with traditional staking by removing the need for your coins to be locked up. Instead, the KuCoin soft staking option will allow users to access their staked coins as and when they please. Describing the new service as offering a “low-risk, passive profit generation from staking, while maintaining full control of your tokens.”

How Does it Work?

This means that if the market dumps or you see a new investment possibility, you can make use of the coins you are staking. Thus, allowing you to simultaneously earn via your tokens and react to a fluctuating market.  With no set time period for the staking, you will gain rewards while being able to enjoy two main characteristics of cryptocurrencies, independence and freedom.

Via soft staking by KuCoin, you will also manage to keep the two core factors of staking intact. Security and technological capacity. In the blog post announcing the launch of soft staking, they explained, “KuCoin is able to take advantage of the infrastructure already in place and use it to function as a secure network to enable Soft Staking, providing returns on staked tokens while maintaining a fluid system to allow users to remain in control of their assets.”

Which Coins Can I Soft Stake?

The soft staking option on KuCoin‘s cryptocurrency exchange is already in place, with a selection of tokens already available for users to partake in soft staking with. These include:

No doubt, you will be familiar with at least a handful of these tokens already and may already be staking them elsewhere. Thus, KuCoin can aim to improve your staking experience with that token in question.

This list of tokens at the moment might not be as extensive as perhaps some users may be looking for but the concept is an altogether new thing and that list is like to be subject to growth in the near future.

KuCoin notes that in terms of your returns, they will be based on “annualized return rate based on each project individually”. As opposed to perhaps more impressive returns other staking methods offer. This is the price of the freedom it offers However, if it saves you in the case of severe market fluctuation, then it is a small price to pay.

Although the concept is all new and it remains to be seen whether it will pan out as well as it sounds, it does initially look like a beneficial option. Particularly for beginners to staking, looking to benefit it with fewer strings attached. Let’s see if it catches on.