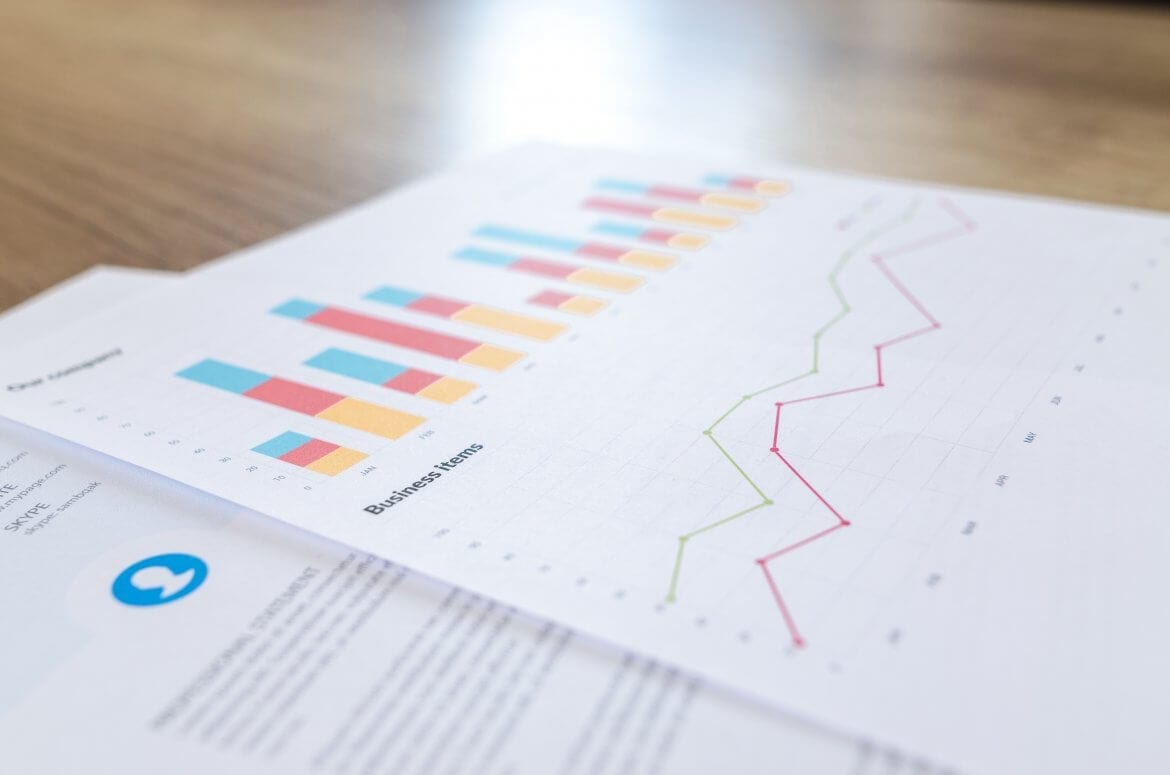 Many major cryptocurrencies have seen significant losses after some impressive growth over the last week and a half.

Today has seen a turn of fortunes for many cryptocurrencies following a good spell of bullish behaviour that had many investors hopes up. Some significant losses have been seen in Ethereum, around 8%, and Ripple, around 7%. While the biggest losses can be seen in Litecoin and EOS who are seeing their value decrease by between 9-11% over the last few hours of trading. Bitcoin has minimal damage, in comparison to some of the other the top 20 cryptocurrencies, decreasing by just 4% at the time of writing.

All bar one of the top 20 cryptocurrencies has seen decreases. That one being Tether, who are strangely still growing, albeit by just around a mere 0.03%.

However, don’t panic just yet as there are two bits of good news.

No Cause For Alarm

Firstly, as mentioned last weekend, a decrease is to be expected after a spell of bullish behaviour due to many investors choosing to cash out after a spell of big gains. And secondly, because overall, the market is still up significantly more than it was before the last week or so’s trading.  In fact, all current crypto taking hits are still worth more than they were previously.

Especially Bitcoin, which is worth more around $10,000 more than it was 2 weeks ago and $15,000 more than a month ago.  As such, for now, it seems like it just the ebb and flow of cryptocurrency that by now, most people should have become accustomed to.

However, keep your eyes peeled for the next 48 hours or so. Many speculators have earmarked 4,000-4,500 as a key figure for Bitcoin. It is believed that at this threshold, it will not fall behind in value again once it had been reached.

As such, if nothing else, this decrease will help evaluate exactly what sort of sustainability bitcoin has in the long-run and the credibility that can be attributed to some speculators out there.

Another reason to watch out for the next few days behaviour is that if they are right and the value drops only a little more, it could be an opportunity to grab some crypto at the lowest price it could be for some time. As some important speculators predicted earlier this week that massive increases are imminent.