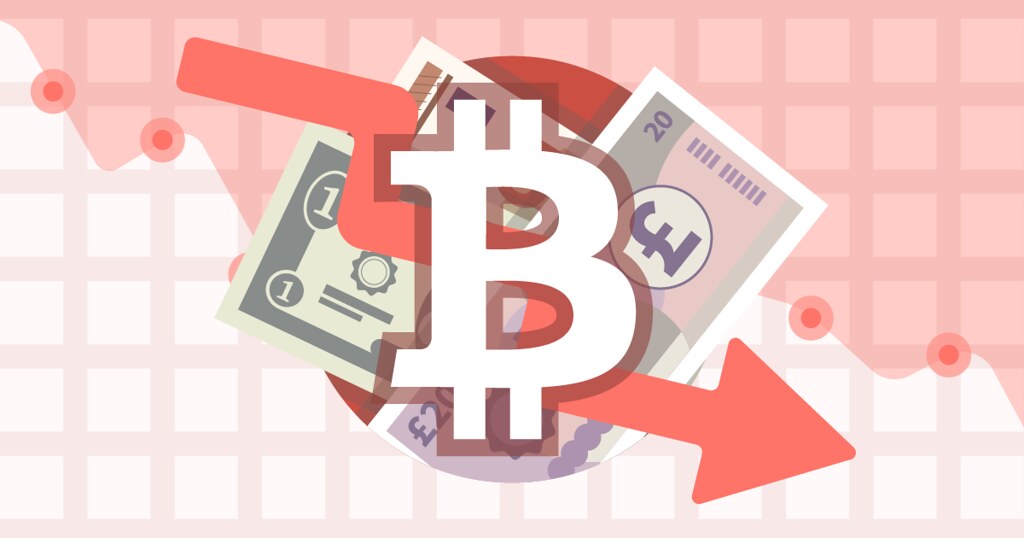 The cryptocurrency trading market is bracing itself for a possible crash in the currency price of Bitcoin. Market analysts are studying the potential effects of the critical juncture in which Bitcoin’s price currently finds itself. It is, as yet, too early to say with certainty whether the drop in price will be part of a short term correction or a long term trend.

The main reasoning behind this concerning news is consumer confidence. As of mid-2019, Bitcoin’s price has reached its current bottom range, estimated at between $9,400 – $9.700, six times. Analysts, including Josh Rager and Scott Melker, believe that unless the price surpasses $10,000 in the short term, users will lose confidence in the coin.

In the last few days, the price of the digital currency has resurged from $9,300 to $9,700, but this has been at a much slower rate than in previous weekly closes. It is evident that Bitcoin is struggling to regain its trading strength, and this can be seen in the greater cryptocurrency market. In fact, major cryptocurrency exchanges, such as Coinbase, have registered declining trading volume over the past days and weeks.

Even though the current prospect looks gloomy, experienced traders are realising a fresh opportunity to profit over Bitcoin’s falling prices. By shorting Bitcoin, these traders are hoping to benefit from other traders’ loss of confidence in the industry’s primary coin. At the same time, long-time investors such as Max Keiser remain optimistic of the eventual rise in the Bitcoin price.