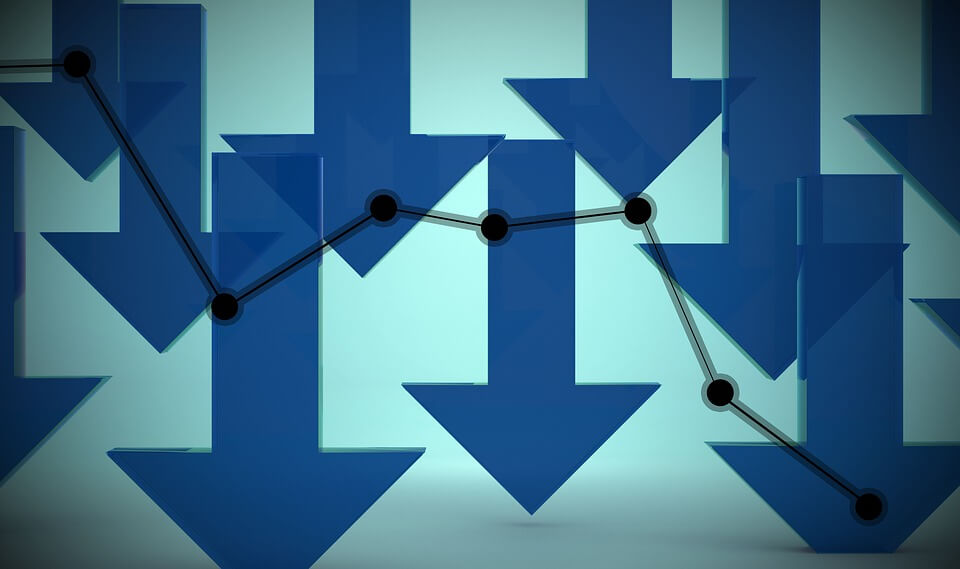 Short selling Bitcoin and other cryptocurrencies is a way to make money when the value of a coin drops. It is an advanced investment option, better suited to experienced traders due to the high risks involved. This guide will show you five different ways how to short Bitcoin.

What Does Short Selling Bitcoin Involve?

Short selling, oftentimes abbreviated to just Short or Shorting, is the process by which you can get a return when the price of a cryptocurrency drops. In the first stage of the process, you borrow a coin, such as Bitcoin, in order to sell it at the current price. At a later time or date, ideally, when the price of the coin would have dropped, you buy the asset once more in order to repay your debt. If done properly, these transactions will theoretically leave you with a profit.

If the price would have indeed dropped, then the cost to repay your debt would be less than the original cost. Of course, if the opposite occurs and the price actually increases, you will probably make a loss in order to repay your debt. The following graphic illustrates the process with a simple example.

All these transactions will automatically be handled by the exchange or broker, you just set up the limits and stop-losses.

How to Short Bitcoin

Contracts for Difference (CFDs) are advanced trading and investment instruments which don’t actually involve you buying or selling any real Bitcoin. Instead, you are trading on contracts, whose value derives from the value of the coin. Several online platforms allow you to short Bitcoin and other currencies through CFDs, including:

These CFD Brokers offer users the simplest and quickest way to start shorting Bitcoin as well as other popular cryptocurrency.

Both these platforms have extensive features, not only in crypto but also in traditional investing. It is important that when your goal is to short Bitcoin you sell CFDs rather than buy them.

Some CFDs will allow you to exit the contract early, so if you see that your projections are turning out incorrect you can cut your losses sooner rather than later.

A select handful of reputable cryptocurrency exchanges allow Shorting Bitcoin and, sometimes, other cryptocurrencies. In some cases, there is even the possibility of leverage shorting, which is very similar to margin trading. This allows you to carry out larger trades even if you do not hold the necessary funds. The downside of leverage is that your position may be closed sooner than you expect by the exchange.

Three of the best exchanges to short sell Bitcoin are:

These exchanges offer a variety of features, including detailed cryptocurrency charts and the possibility to buy Bitcoin in several ways. Using a cryptocurrency exchange to short Bitcoin is probably the simplest way since you would probably have an account with an exchange anyway.

Bitcoin has a futures market where a buyer agrees to buy security through a contract. This contract states at which point and at what price the security will be sold. Buyers of such contracts normally believe that the value of the security will rise, however, those who believe otherwise can also choose to sell futures. You can short sell Bitcoin futures on several advanced platforms, including Kraken, and Plus500.

Although prediction markets have not been around the cryptocurrency industry long, they are a proven method to short Bitcoin. Prediction markets offer traders the opportunity to create an event in order to wager on its outcome. For example, you could predict that the price of Bitcoin drops by a certain percentage, and if anyone counters your bet you can profit if you are proven correct. This process can also take place if the price of Bitcoin increases, but that would not be considered short selling.

When shorting with Bitcoin assets, you must wait for the market to recover and increase in value and price. It is not possible to make a profit via direct assets if the price is going down. Shorting Bitcoin assets in a bearish market results in a reduction in losses rather than an actual positive profit. On the other hand, shorting BTC with CFD Brokers may result in positive profit.

Having said so, selling Bitcoin assets directly is the most basic form of short selling. All you need to do is sell existing assets on an exchange or P2P platform and then wait for the price to drop. Once it falls significantly you can buy new tokens, wait for the price to rise again and then sell them once more. If you aim to short sell Bitcoin directly, you have options to choose from, including Coinbase Pro, Localbitcoins, and Binance.

When short selling Bitcoin assets it is a good idea to have multiple accounts across platforms. The price of Bitcoin at any one time can vary, sometimes considerably, between platforms, so you might find it best to buy the coin from one platform and sell it on another.

Moreover, it is highly recommended to store your assets on trustworthy hardware wallets to keep your funds safe from hackers.

Is it a Good Investment?

Shorting Bitcoin is a high-risk investment option as it involved you trading against a long-term uptrend. You need to keep in mind that while traders who buy have, theoretically, no limit on the potential growth of the currency’s value when you sell the price cannot fall below 0.

As witnessed by various trading charts, cryptocurrencies follow the traditional trading mantra that “the price takes the stairs up, but the elevator down!” This means that you probably won’t have much prior notice before a price drop, but if your gamble is correct it can pay off in a lucrative way.

You should also be aware of the Short Squeeze phenomenon. This is when numerous short-selling traders start closing their positions in order to cut their losses. As a result, the coin’s price surges, causing even more traders to close their positions.

This is to be used for information purposes only. None of this content should be treated as a financial or investment advice.

When is the Best Time to Short Bitcoin?

It is difficult to predict the best time to make a successful short trade. Nevertheless, you can use events affecting the cryptocurrency industry to predict upcoming drops. Technical analysis of past events has shown that the price of Bitcoin drops, even if for a brief period, following:

Ultimately, short selling Bitcoin is a gamble which you must be prepared to lose. In order to improve your odds, you should keep abreast with cryptocurrency news and develop your chart-reading skills.

Fundamental Analysis is a strategy used by some traditional investors to identify the right times to make a trade. There is some debate whether this form of analysis is valid for cryptocurrencies. The reason for this is the relatively young age of the market.

To carry out a fundamental analysis of Bitcoin, you will need to uncover the primary and secondary influencers of the asset. This includes looking at variables, such as Bitcoin news, cryptocurrency adoption and use, trading activity, and market sentiment.

You will also need to consider more advanced influences, such as Bitcoin halving and so-called dead Bitcoin. These are coins that have either been lost or are otherwise inactive for extended periods.

Never risk more money than you can afford to lose.